This is a character sheet for the My Scene franchise. 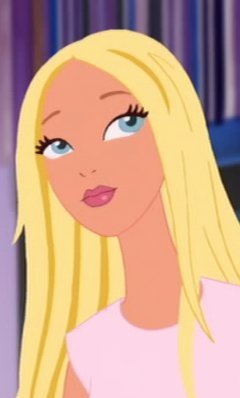 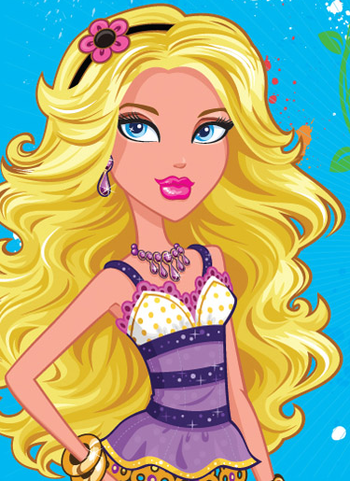 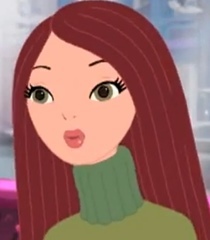 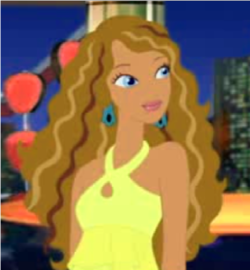 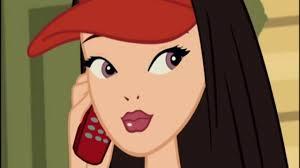 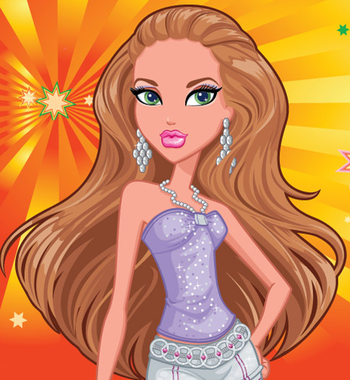 A girl Kennedy met during a two-week vacation to Miami, Florida—Nia eventually moved to New York City and became friends with the rest of Kennedy's group. 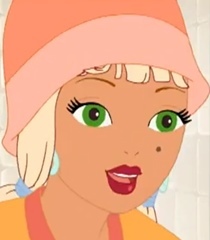