A first-year attending Hosea Academy that loves to read. He possesses the ability to summon or seal Phantoms by drawing them in a sketchbook. Along with Mai, Haruhiko forms Team E in the Neural Error Corrections Club. 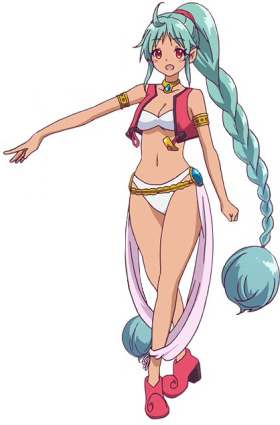 A friendly Phantom that resembles a small, scantily clad girl. She seems to live with Haruhiko and follows him everywhere. 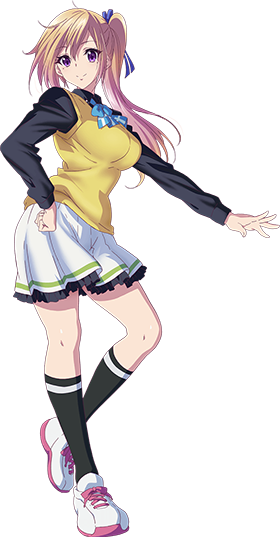 A second year attending Hosea Academy and member of Team E. She is highly proficient in martial arts and has the ability to channel elemental forces through her body.

A first year student that possesses an unusual power that allows her to seal Phantoms by eating them. She joins Team E after helping Haruhiko and Mai seal a group of limbo-dancing-electrical-poles-turned-Phantoms who seek reincarnation.

A new transfer student with an powerful sound-based ability. Quiet and aloof, she tends to work alone.

An elementary school student attending Hosea Academy. She carries a teddy bear called Albrecht, which she can command in battle.