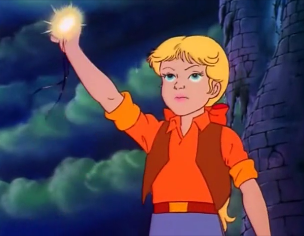 A young cowgirl who lives on a farm with (ordinary, non-talking) ponies. One day she finds a pink talking pegasus pony in her well; a duet later, she's whisked away on an adventure to save the land of magical ponies. 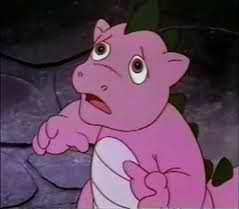 A baby dragon who was friends with Scorpan and wants to help out as much as possible. After Tirac's defeat, he takes to hanging around the ponies instead.

A group of magical water-dwelling musical ponies, who are literal "sea horses" with a seahorse-like body and an equine head. 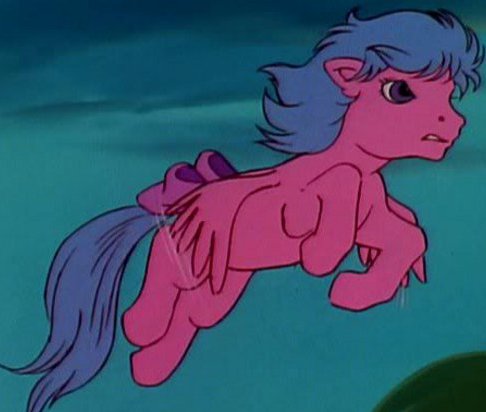 An adventurous, danger seeking pegasus. When ponies start getting kidnapped, she's the one who seeks out help (Megan) and is part of the rescue team. Despite only appearing in "Midnight Castle", Firefly is arguably the most iconic pony of G1 thanks to Wolverine Publicity. 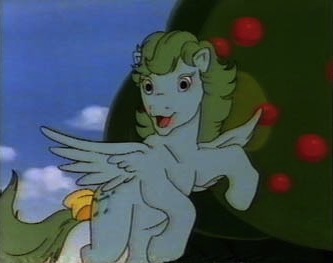 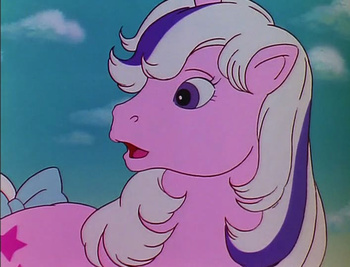 A motherly unicorn who can teleport by wishing; she joins Megan and Firefly on the quest to Midnight Castle. 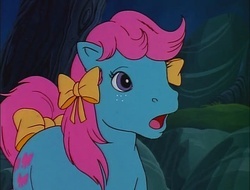 An earth pony who joins Megan & Firefly on the quest to save the other ponies, and is pretty awesome. 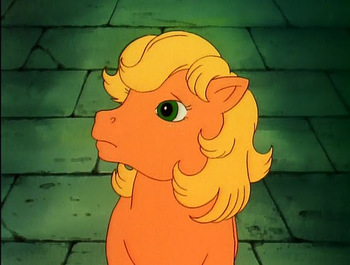 Is a silly pony

. Applejack joins Megan and Firefly on the quest to Midnight Castle, has a strange encounter with undersea denizens and gets turned into a dragon. 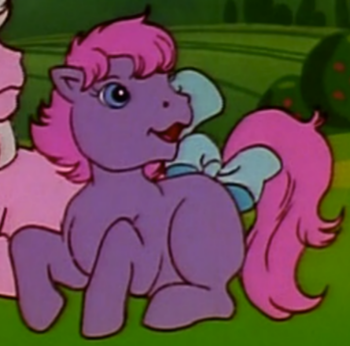 A young filly that Twilight is protective of who gets kidnapped by Tirac's forces.

She is not captured by Scorpan nor joins the rescue party.

One of the ponies captured and corrupted by Tirac.

One of the ponies captured and corrupted by Tirac.

One of the ponies captured and corrupted by Tirac

She is not captured by Scorpan nor joins the rescue party 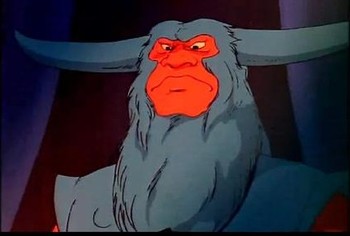 The evil overlord of Midnight Castle. Not a nice guy. For tropes about his G4 counterpart, see Friendship Is Magic: Major Villains. 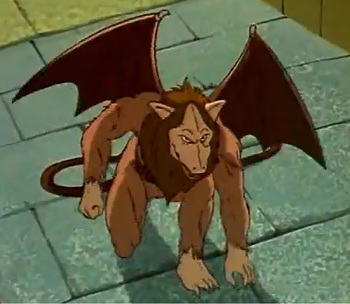 Tirac's dragon, though he's not as bad as he looks. 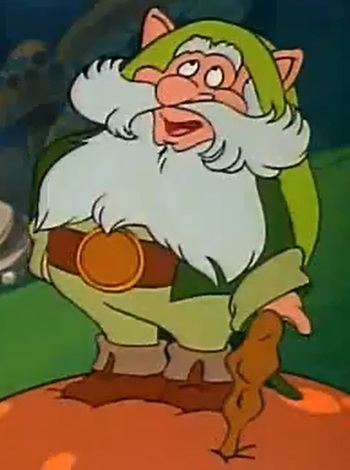 A knowledgeable but scatterminded hermit who lives in the Mushromp. Megan and the ponies seek him out for help defeating Tirac, which he provides in the form of the Rainbow of Light. 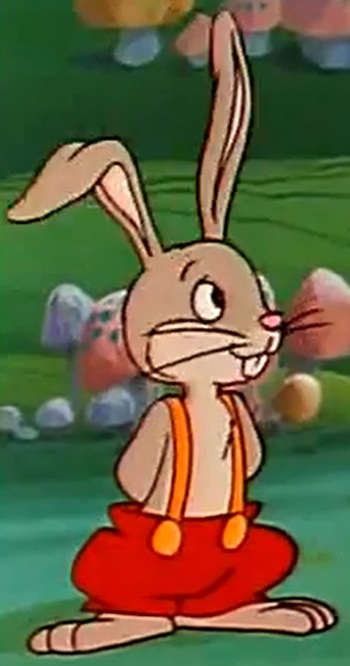 More or less the star pony of the second special, she's a tad klutzy, but is a really good jumper.

A filly version of Moondancer, who Moondancer appears in the previous special as a background pony, who here gets kidnapped by Catrina.

She brings Megan to Dream Castle, and then brings her back home. She pretty much takes over for Firefly.

A purple unicorn who presents the Rainbow of Light to Megan on her arrival. 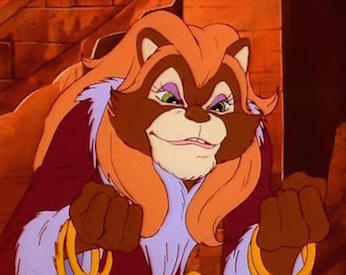 The villain of the second TV special. A cat witch who really likes her witchweed potion, Catrina enslaved the Bushwoolies and forced them to make her potion. When they escape, she decides to enslave the ponies for the same purpose. 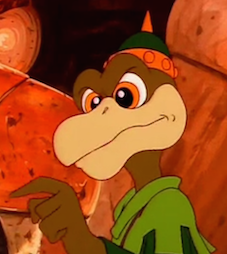 Catrina's shapeshifting lizard sidekick. Wants to go back to the "good ole days", when he and Catrina were in love and she wasn't a crazed villainess. 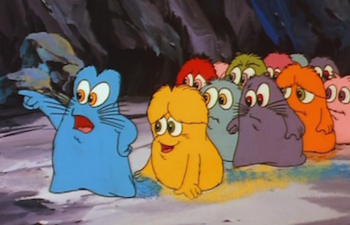 Small furry dudes who used to be Catrina's slaves, until they decided to high tail it out of there. They help the ponies rescue Baby Moondancer.