Please keep these tropes limited to anything regarding the game itself. For tropes involving the characters in the show, go to the My Little Pony: Friendship is Magic character page. 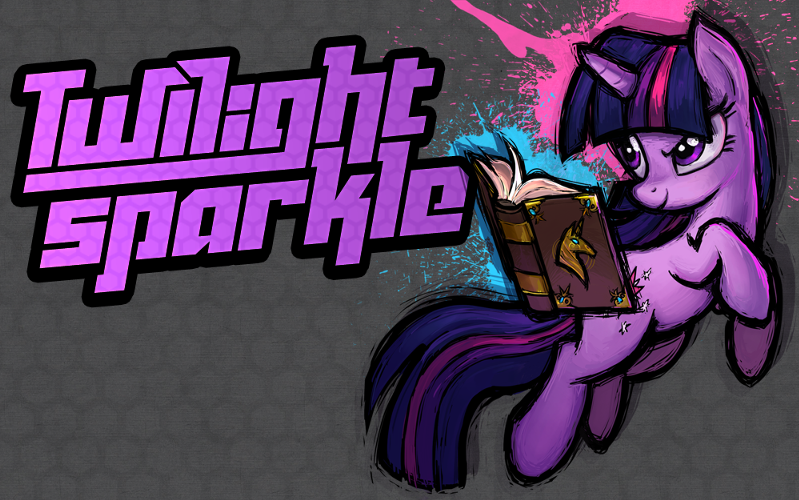 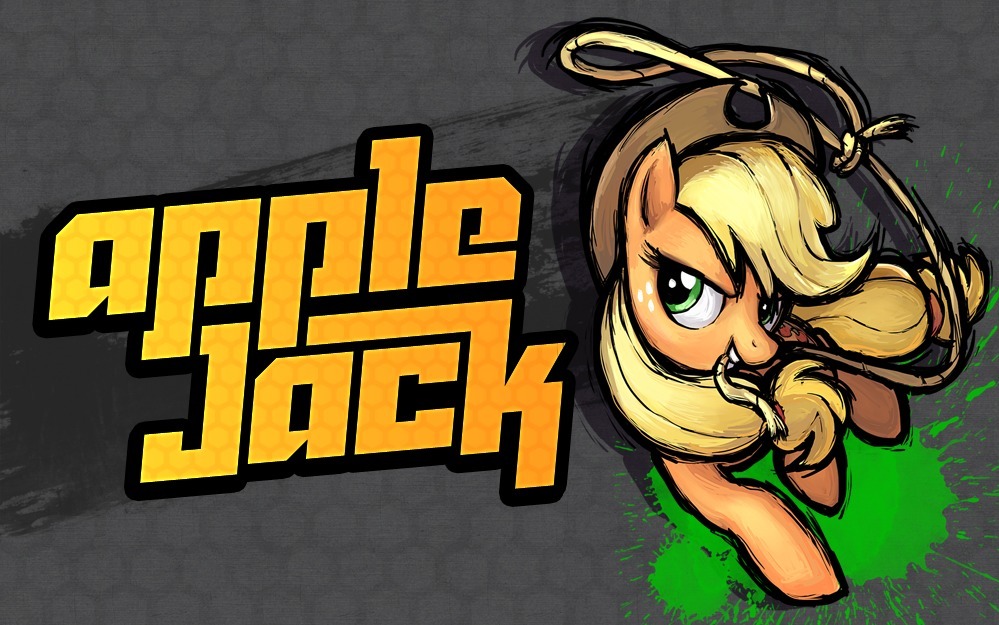 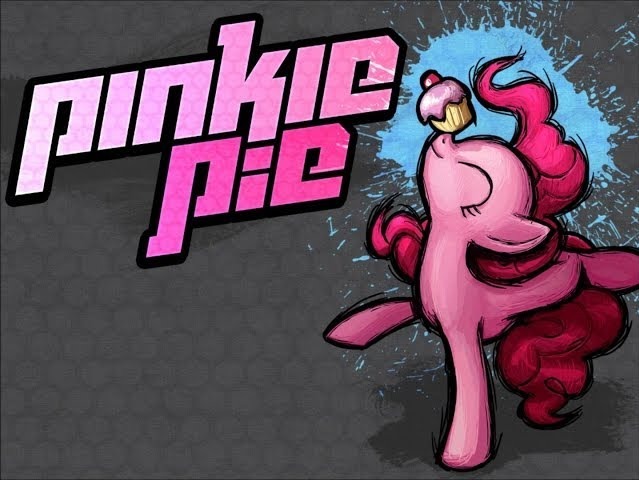 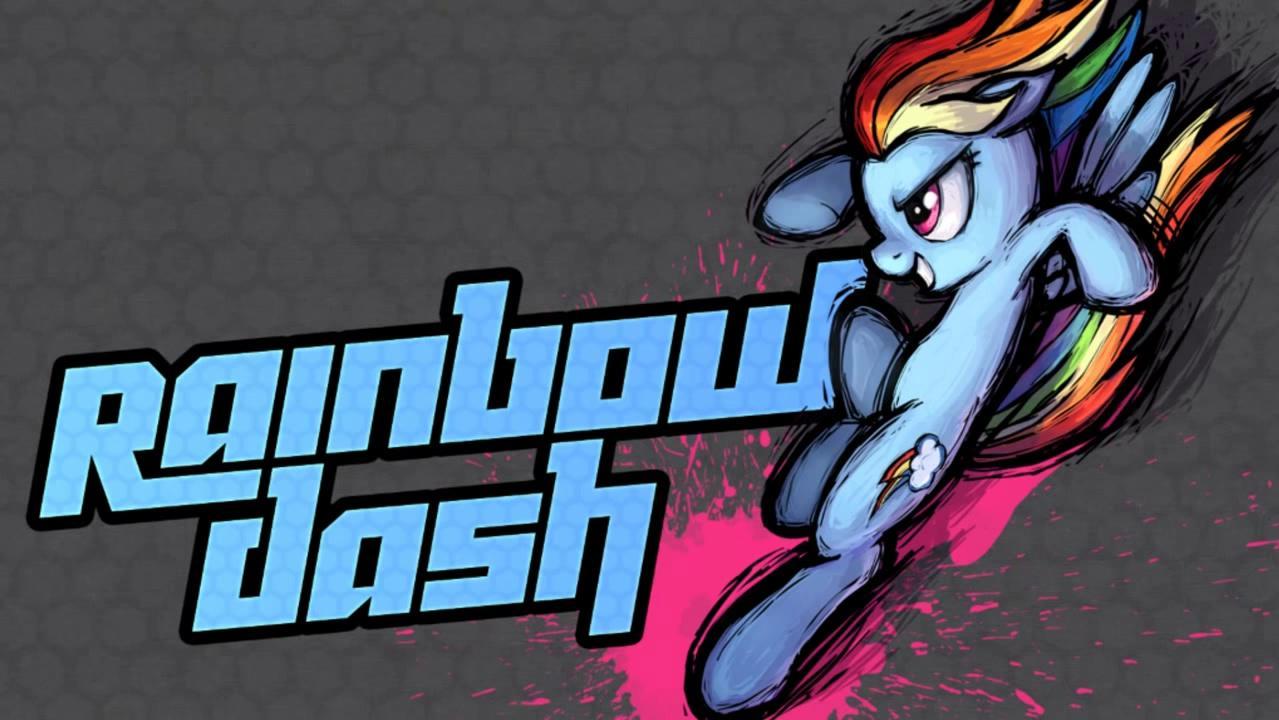 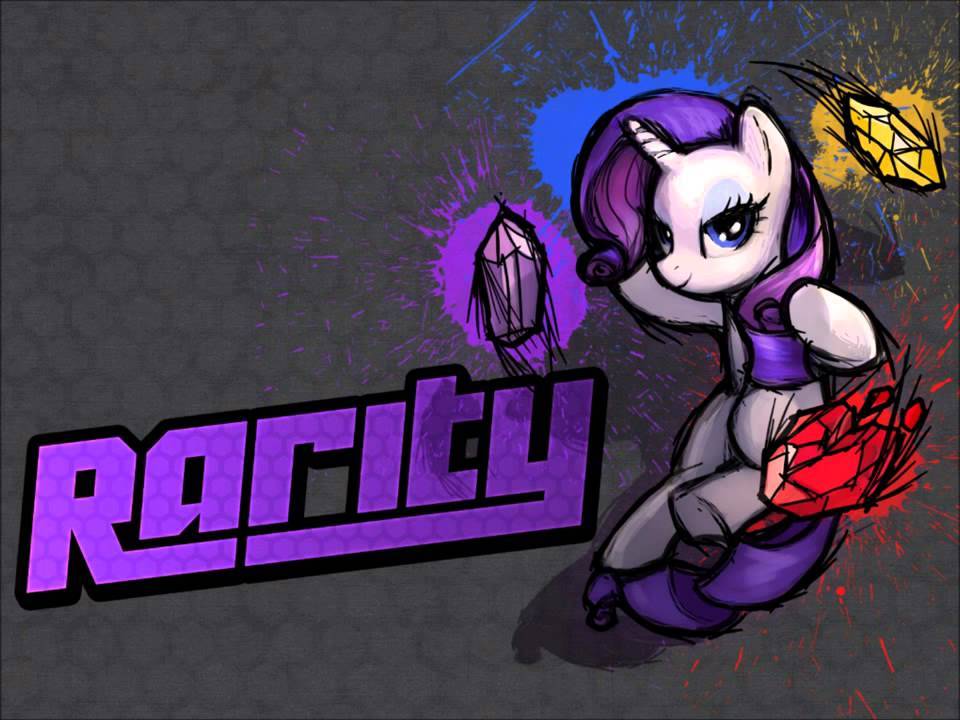 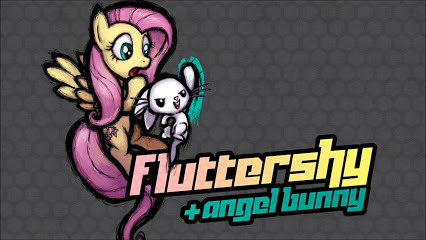