The primary threat of the spinoff series, Vigilante: My Hero Academia Illegals. A groups that deals in the Quirk enhancing drug called Trigger and experiments to create even stronger variants.

"Believe it, No 6. You may doubt your eyes, but what you see is the cold, hard truth. That man does exist. He's a true superhuman who's in another league compared to the rest of the heroes. A Deus ex Machina who seems to defy the laws of physics and fate itself at every turn. Such is All Might. The pinnacle of what we hope to achieve."

The unseen mastermind behind the Trigger outbreak, whose identity is still a mystery. 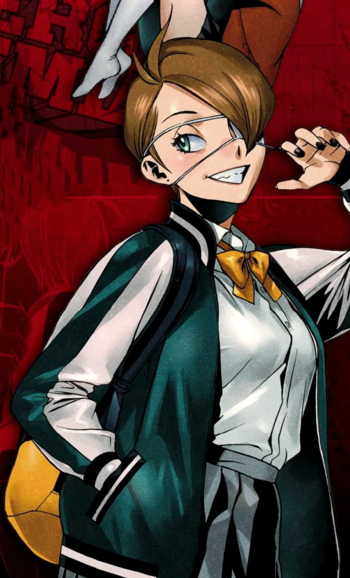 Why don't you just buzz off?
Click here to see her true form 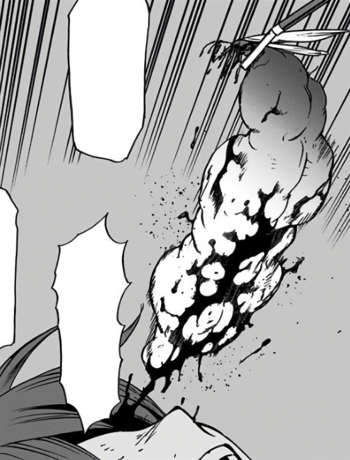 "Talk about boring. And I don't like being bored, so... Let's make things interesting, shall we?"

A girl revealed to be one of the dealers of the Quirk-enhancing drug, Trigger. Her Quirk, "Queen Bee", turned her left eye into a hive which can create bees with syringes for stingers.

Her true identity is Queen Bee itself, having taken possession of the young Tamao Oguro, Knuckle Duster's missing daughter. After Knuckle Duster defeats his possessed daughter, he rips the Queen Bee out of her eye socket and destroys it, seemingly killing Kuin. 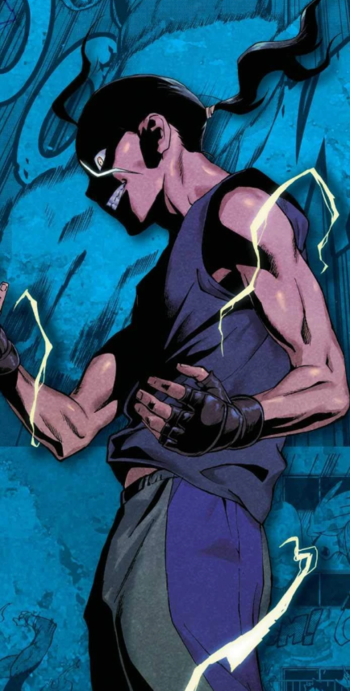 Blink and you'll miss him.
Click here to see his past form 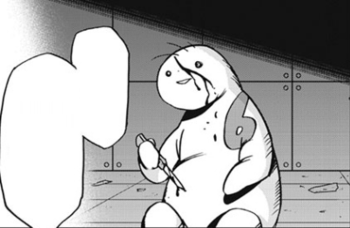 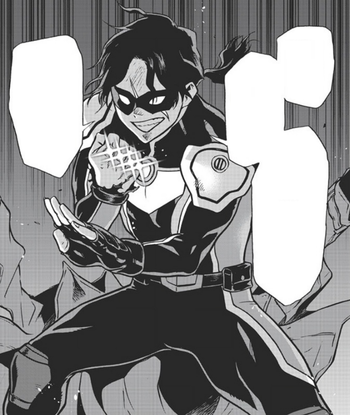 A villain with a deep admiration for the hero O'Clock, whom he's so obsessed with that he wants to become his successor. He even holds O'Clock's stolen Quirk, "Overclock", which allows him to move very quickly in short bursts. His most defining feature is the giant scar that covers his entire face, which he gave himself as to replicate his hero. 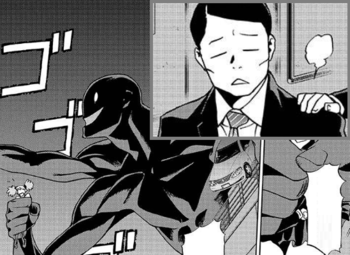 Mario Kugutsu, in both his normal state and after taking Trigger

A seemingly average salaryman who is secretly a Trigger dealer. 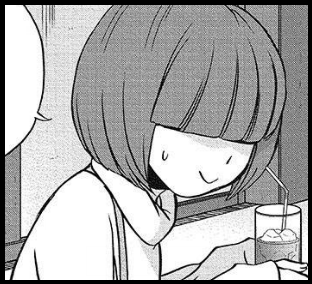 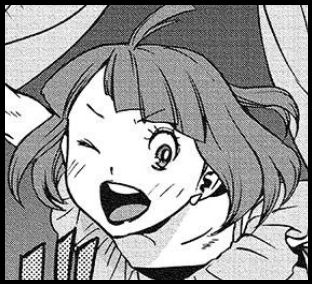 A sophomore at Naruhata Women's College who moonlights as a Trigger Dealer. She has a strong affinity for her best friend, Rin.

General
"Trigger. It's this dangerous drug that turns normal people into full-on villains."
— Pop☆Step, explaining what Trigger is to Ichimoku and Jube

A series of villains who use the Quirk enhancing drug Trigger. Come in two varieties: There are Instant villains, people who take Trigger at random, both intentionally and unintentionally, and end up on rampages. Then there are Next-Level Villains, who have been surgically modified into giant, powerful, monstrous beings. The physical transformations for Next-Level Villains are permanent, but the power fades without more Trigger doses.

It should be said, the Trigger these guys take is also known "Bad Trigger," which have uppers mixed in, leading people to rampage. Normal Trigger is a proper product, used to help stop balding and erectile dysfunction. 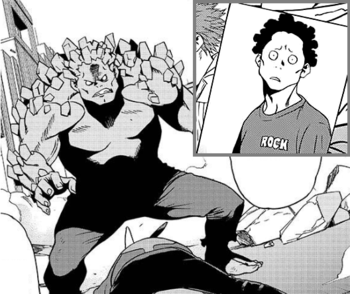 Akira Iwako, in both his normal state and after taking Trigger 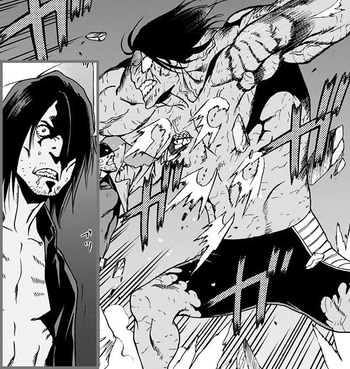 The Junkie Villain, in both his normal state and after taking Trigger

A drug user who Kuin gives a case full of Trigger. 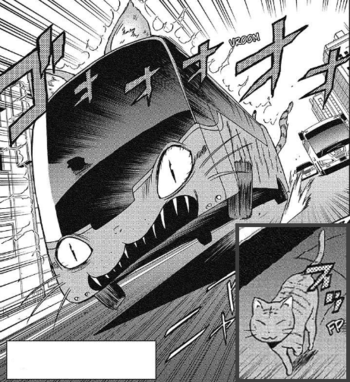 The monster cat, in it's normal form and its form when fused to a bus.

A seemingly normal cat that happens to be a rare occurrence of an animal being born with a Quirk. Its titular Quirk allows it to merge with and control objects. 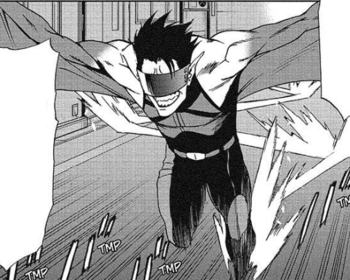 A villain known for recklessly speeding down highways and causing accidents. He's was eventually captured by Ingenium with the help of the vigilantes, but later escaped and was recruited by the Villain Factory. 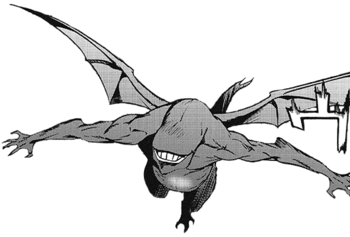 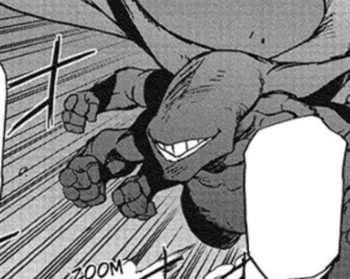 A group of winged Next-Level Villains with explosive Quirks. 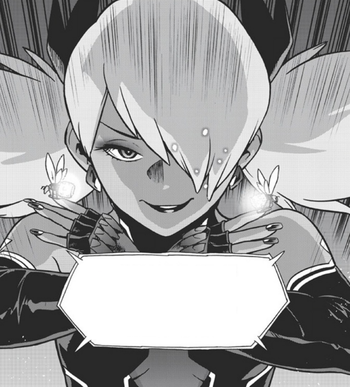 "Danger is sexy. Being feared is awesome. And making stuff go bye-bye is beautiful."

The Queen Bee's second identity, after having taken Pop☆Step as her new host.