Characters / My Girlfriend Is the President 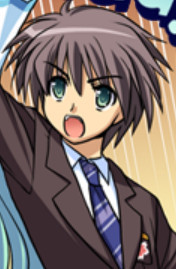 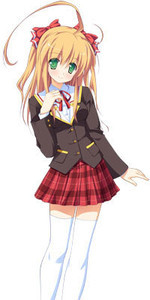 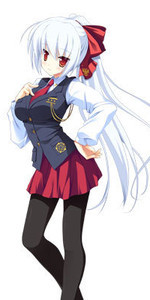 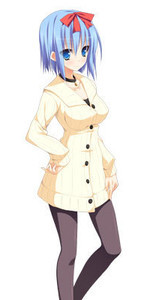 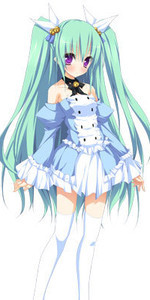