Characters / My Girlfriend is Shobitch 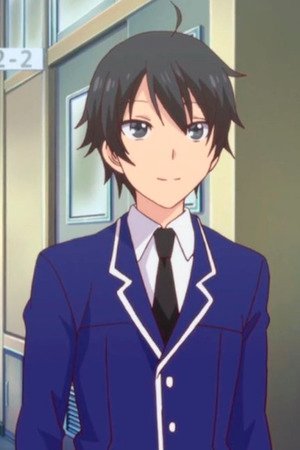 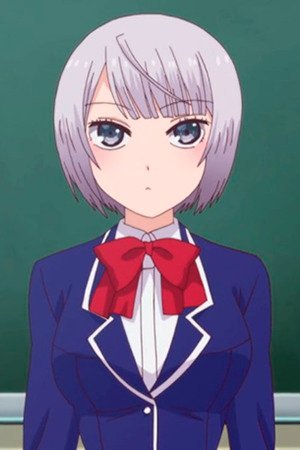 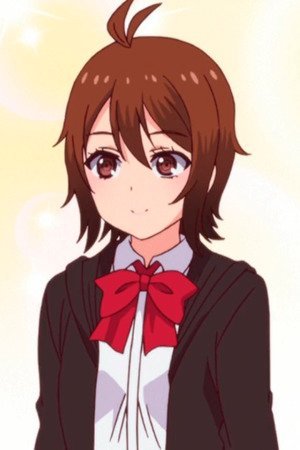 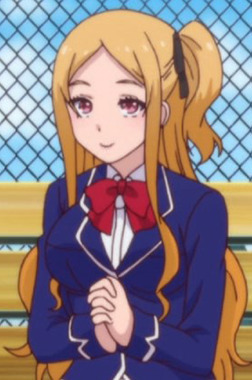 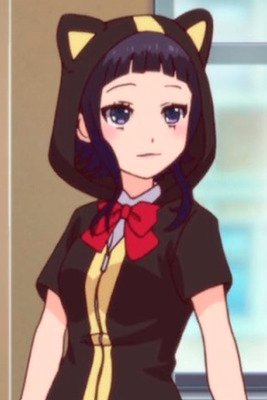 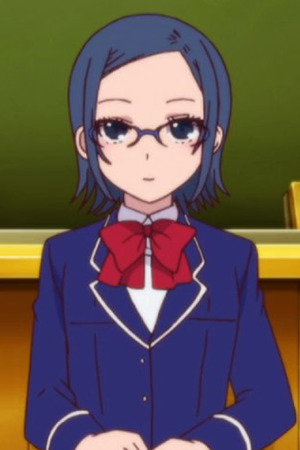 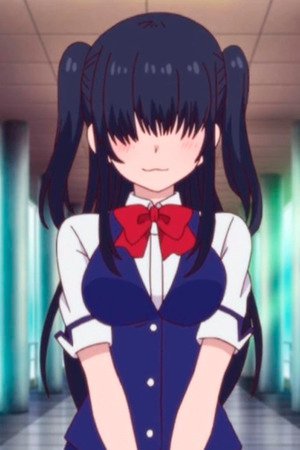 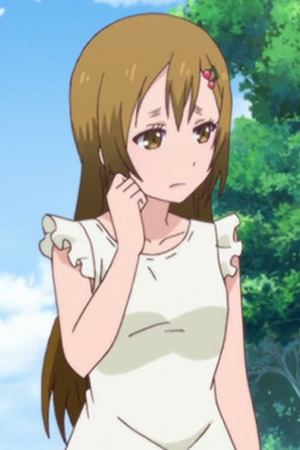 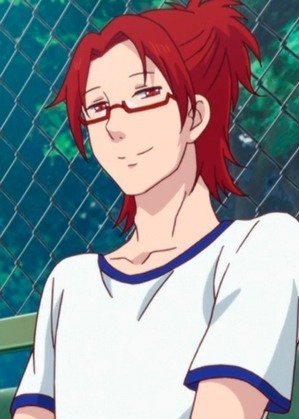 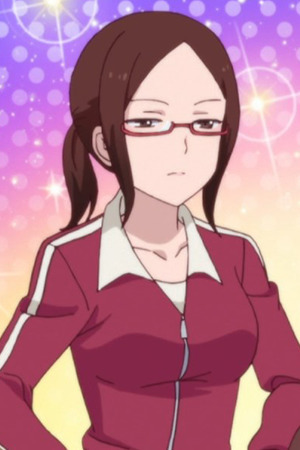 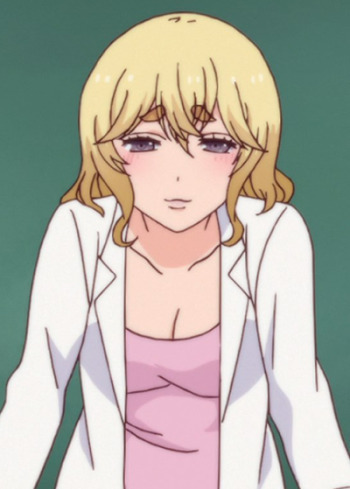 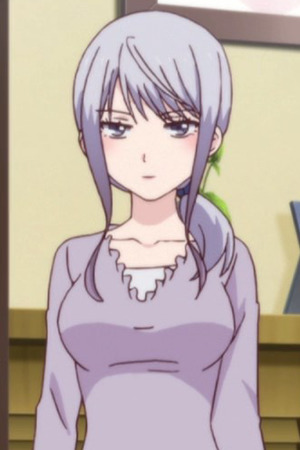 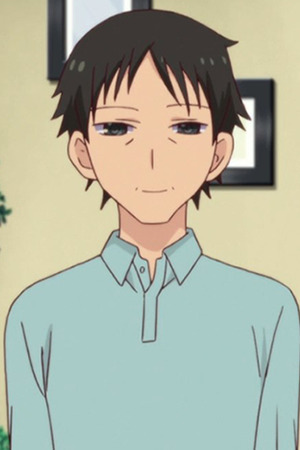