Characters / My Dad the Rock Star

The character sheet for My Dad the Rock Star. It is currently under construction. 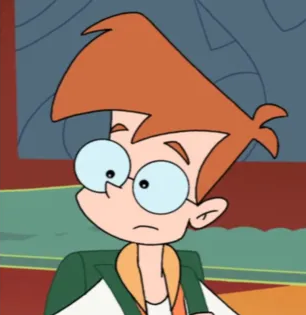 Voiced by: Joanne Vannicola
The star of the show. A mild-mannered 14-year-old boy who has lived almost his entire life going on tour with his family. However, he really just wants to be treated as a normal teen and have an ordinary suburban life hanging out with others his age. Like his father, he's a natural musician, and he plays trumpet in his school's band.
Advertisement:
Rockford "Rock" Amadeus Zilla 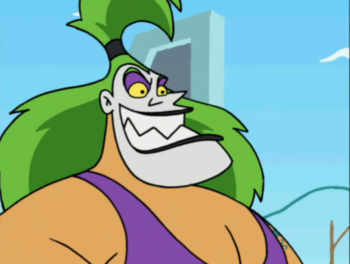 Voiced by: Lawrence Bayne
Willy's eponymous rock star dad. A celebrity who has recently retired to the town of Silent Springs after years of touring the world. Even despite having settled down, he retains his lively, flamboyant, and passionate spirit, but also does his best to be a family man.
Crystal Zilla 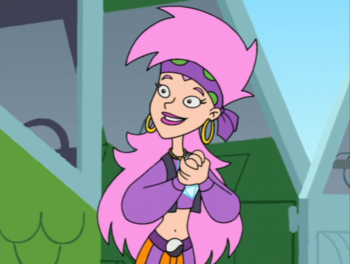 Voiced by: Kathleen Laskey
Willy's mother and Rock Zilla's wife. She is a hippie spiritualist interested in all things New Age.
Serenity Zilla 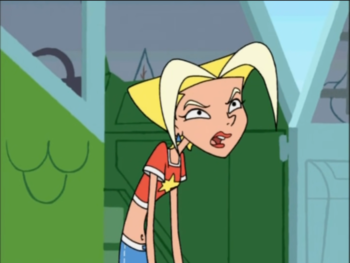 Voiced by: Stephanie Anne Mills
Willy's older sister and Rock and Crystal's daughter. She is your classic spoiled, boy-crazy teenage girl, and she finds her younger brother to be nothing more than a nuisance.
Nigel "Skunk" Fanshawe
Voiced by: Don Francks
The English-accented ex-driver of Rock Zilla's tour bus, as well as the best friend of Rock Zilla. He lives on the grounds of the Zilla family's mansion in the tour bus, which has now been placed in the backyard and had the engine removed.
Mosh 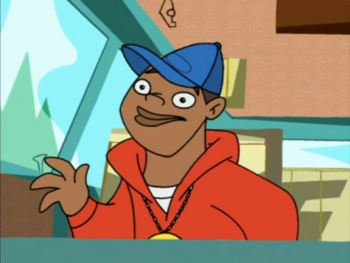 Voiced by: Martin Villafana
One of Willy's two best friends. Despite his father being an uptight government accountant, he dresses and acts like he's from the ghetto.
Alyssa 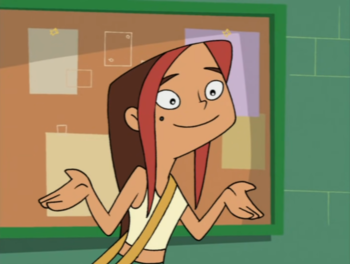 Voiced by: Sarah Gadon
Willy's other best friend and eventual girlfriend. She's a clever and sarcastic girl with a strong interest in environmentalism.
Robert "Buzz" Sawchuck
Voiced by: Rob Stefaniuk
The resident bully at Silent Springs High School and arch-nemesis of Willy Zilla. His dad is the head of the school board and president of the Rock Zilla fan club.
Principal Malfactor
Voiced by: Jim Millington
The principal of Silent Springs High School. He hates Willy and Rock Zilla.
Advertisement:

Mr. Kant
Voiced by: Dwight Schultz
The Zilla family's next-door neighbour. He despises Rock Zilla and his music, but gets along well with Willy. He has a cat and a dog named Helga and Henderson.
Scoop

An unscrupulous paparazzi photographer/reporter who shows up every now and then to harass the Zilla family and try to dig up dirt on them for the tabloids.