Characters / My Candy Love The Boys 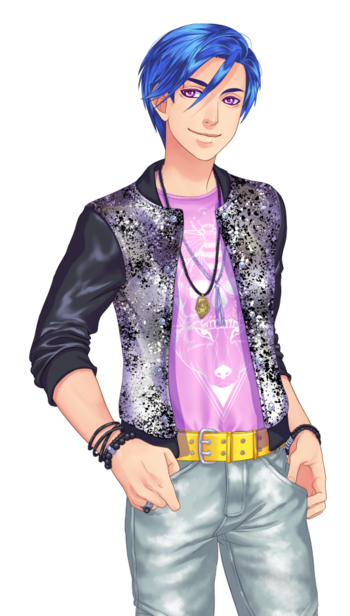 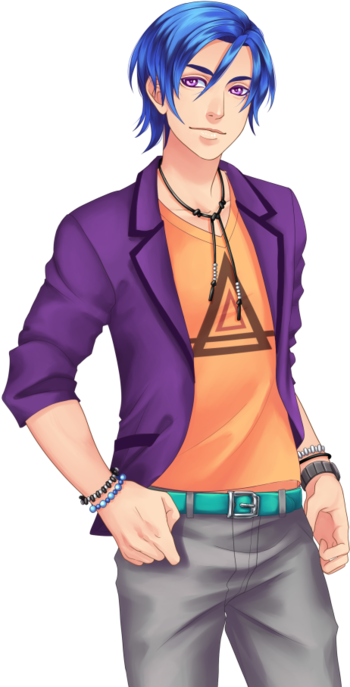 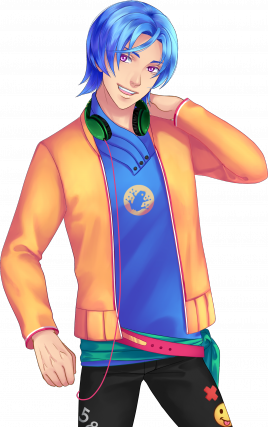 Alexy is an energetic boy with a fondness for fashion, music, and being a key player in his best friends' schemes. He stands out for being comfortable and confident with himself and sharing a bit of that self-esteem with those who need it like Candy and Violette, which quickly makes him one of the best friends Candy makes in her high school career. His older twin brother is Armin and although they get along very well, Alexy does not like how obsessed Armin is with video games.

In University Life, he's more than ready to reunite with Candy as one of her best pals! Alexy does show some growth as a adult, but still retains that happy-go-lucky and affectionate personality.

In Love Life, he's still the upbeat, enthusiastic best friend that Candy relies on, but there's something that hangs over his head. 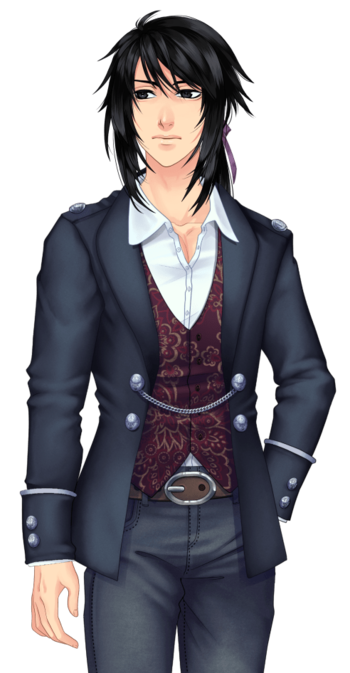 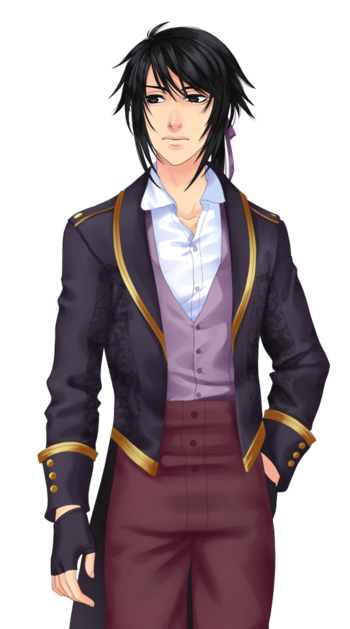 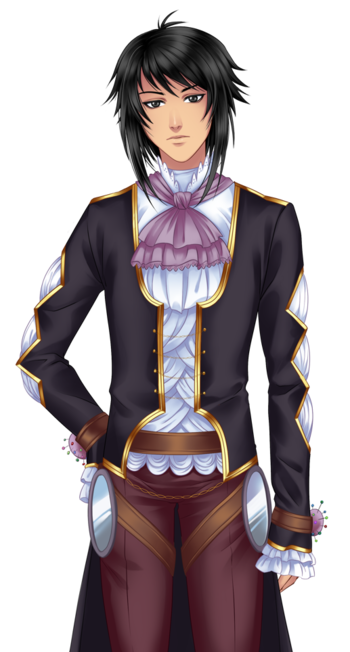 Leigh is Lysander's older brother and the owner of the clothing shop. He is unique in that it is possible for you to date him in one episode if you can manage to keep him and his girlfriend Rosalya apart. Alas it is only for that episode for he loves his girlfriend very much and once they patch things up he is off the market. Be aware that stealing Leigh from Rosalya does not earn you any points with Lysander. 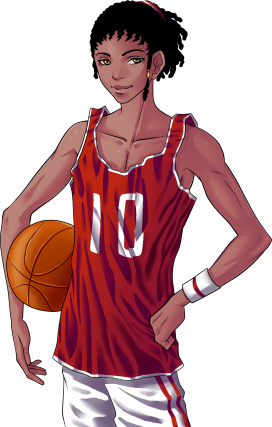 One of the two boys you can meet in episode 3. He is a basketball player from another school that visits your school as part of a traveling program. A nice guy he's good at what he can do and if you're a nice girl (and you prove you know your basketball) maybe he'll play you in a game. However he doesn't like to be in debt and doesn't react kindly to freebies. He is only dateable in episode 3 as he goes back to his old school at the end. He makes a reappearance in episode 11 as one of the helpers of the race. You can only meet him if you chose to join the basketball club.
Jade 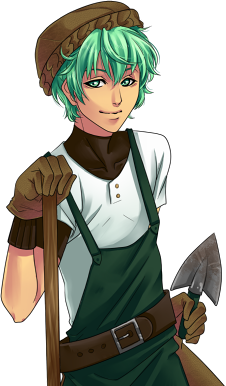 The other boy you can meet in episode 3. He is gardener from another school who shows up at Sweet Amoris to help with the gardening club. Although he isn't impressed by what he sees, if you are a good helper (and prove that you know your plants) then maybe he'll garden with you a little. He is only dateable in episode 3 as he goes back to his old school at the end. He makes a reappearance in episode 11 as one of the helpers of the race. You can only meet him if you choose to join the gardening club.
Dakota

The token romantic false lead. He originally only appeared in episode 9 and 11, but he became a semi-regular starting in episode 19. He doesn't attend Sweet Amoris as he lives in Australia, but he frequently comes to France to visit his uncle Boris. Dakota "Dake" is different from the other boys in that he is openly flirtatious with your candy. He thinks she is cute and is eager to let her know it. It doesn't take much to get him to like your candy. Just accept his flirting and show a little interest in return and he'll be happy to keep it up. But he should be wary as his outgoing nature does usually rub the guy she is with at the time very much the wrong way.

Ultimately, he is not 'the one' as Candy decides to date a boy she sees on the regular. Dakota bows out gracefully and is never seen or heard from again for the rest of High School Life. He gets a mention in University Life, however, so he at least made an impact on Candy.