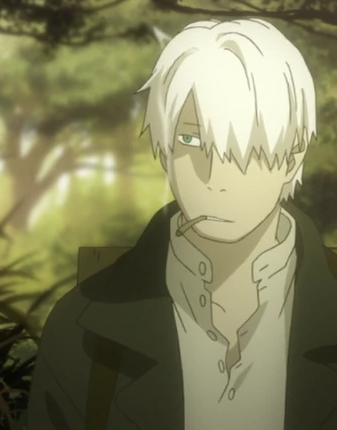 The main protagonist. A wandering Mushishi, or Mushi Master, Ginko travels the land solving the troubles of those afflicted with mushi-related illnesses. His analytical mind and somewhat unique stance of 'live and let live' when it comes to mushi makes him rather effective at his job. 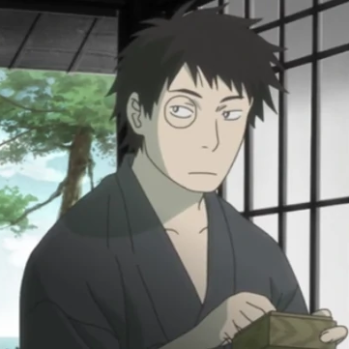 The resident doctor of a small fishing village and a good friend of Ginko's. His obsession with mushi, despite not being able to see them, and all items related to them tends to get him into trouble. 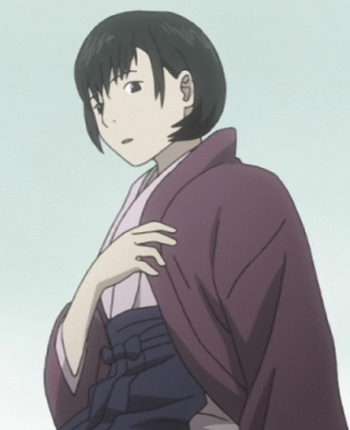 A scribe who is responsible for sealing away a destructive mushi by transferring it from her body to written scrolls. She's also a close friend to Ginko. 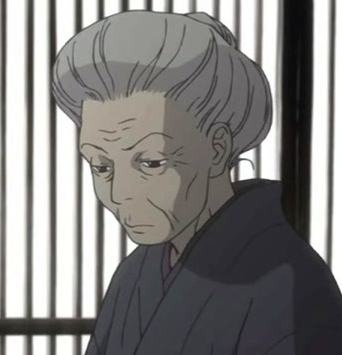 Tanyu's caretaker and a former Mushishi. 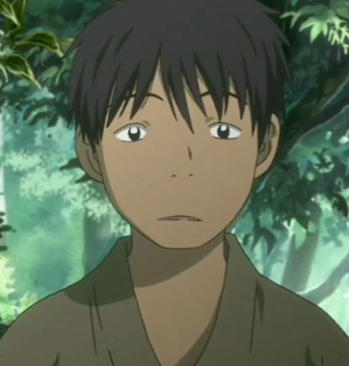 A young man who lives with a wandering tribe, following the flow of Kouki. 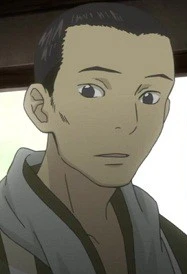 A swordsmith with prophetic dreams. 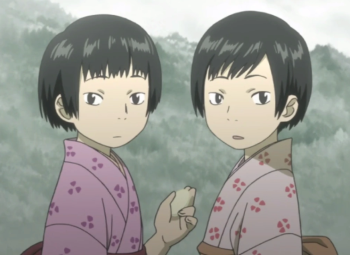 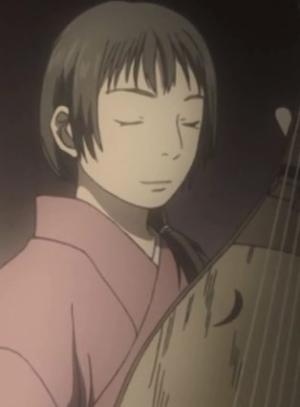 A mysteriously beautiful woman and the landscaper that takes care of her.

A fourteen-year-old girl who became the rare human Mountain Master, and her worried older brother.
Advertisement:
Pilot Characters
Characters from the two one-shots that preceded the current Mushishi. Taking place in a modern Japan, with two different protagonists instead of one.

The protagonist. A 14-year old Mushishi who tries to act more mature than he really is.

The other focus character. A laidback adult Mushishi who looks for easy opportunities when he sees them.