Welcome to the character sheet for Muhyo and Roji

One of the two heroes of the story. Muhyo is a genius executor who managed to graduate at a very young age. He opens a ghost bureau which specializes in exorcising malevolent ghosts.

Muhyo's assistant and the other of the two main heroes. 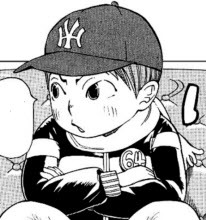 A bratty kid who initially doesn't believe in ghosts. 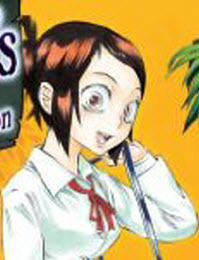 A neighbor of Kenji's who he introduces the duo to, as well as a budding photographer. 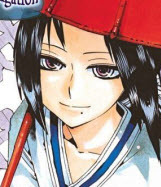 An Executor with his own magical law offices who tries to hone in on Muhyo's territory. 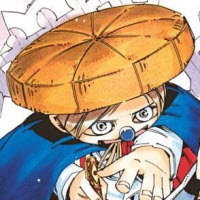 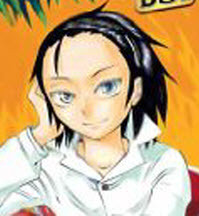 A Judge and friend of Muhyo from their school days. 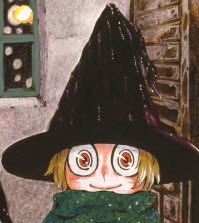 Rio's assistant and a maker of magical tools. 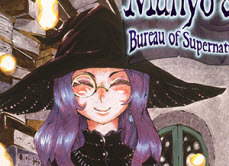 One of the teachers at MLS who teaches studies of magical tools.

The head instigator of MLS who once taught Muhyo, Yoichi and Enchu. 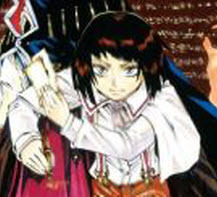 A judge who is head of a magic prison, Arcanum. 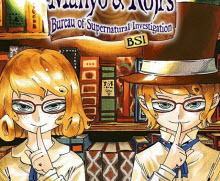 Two twins who Roji meets while going to take practitioner exams. Eventually revealed to be researchers of magical law. 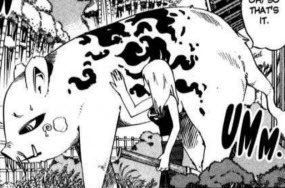 A fellow student at MLS and Busujima's assistant.

A friend of Imai, a fellow judge, and boss of Umekichi. 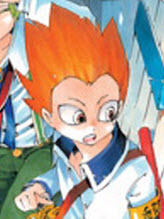 A fifth-year student who Roji meets at an artifact warehouse. Already an assistant judge. 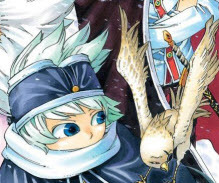 A student based in the North Branch of MLA and his pet bird. Nana meets them during the incident with Vector.

One of the Executors whose wields a sword and actively fights against spirits.

The main villains for a good chunk of the series. They're a group a people who use forbidden arts and hope to destroy the MLA for various reasons.
Teeki 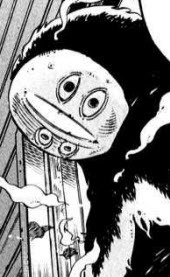 Head of Ark. Seeks to bring down the MLA while becoming all powerful in the process. 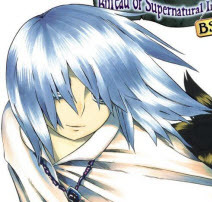 Muhyo's former friend who turned against him and the MLA after Muhyo was offered the job of executor over him. He seeks revenge as a result. 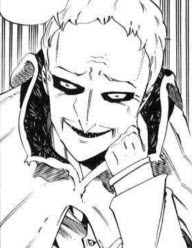 A former teacher at the MLS and former friend of Page who is obsessed with collecting things. 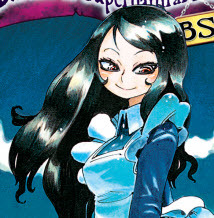 A girl who can control people through touch. Also seems to have an obsession with Roji. 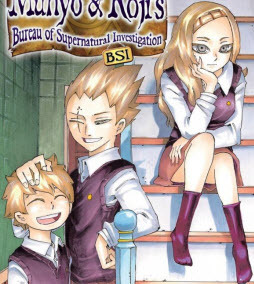 A trio of siblings who work with various type of spectral powers. They seek revenge against the MLS for the death of their parents.

The eldest sibling who wields a sword fused his body, allowing him to cut nearly anything.

Eldest daughter of the three, a ghost tamer.

The youngest of the siblings. A surprisingly giant individual who can change forms with the help of Buhpu.
Buhpu 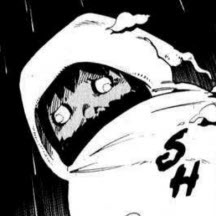 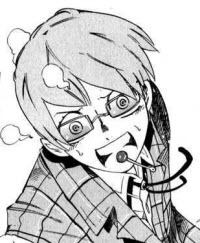 An Ark research who is a seemingly normal being who doesn't have any powers, until he stops eating his lollipops.

Yuuri
One of the four sages contracted to Muhyo. He's usually the one Muhyo calls when needed for close combat.
Seven-Faced Dog
A small dog like being contracted to Muhyo, who usually uses him when needed for infiltration cases.
Pluto
One of the demon kings who's contracted with Muhyo.
Kiriko
A small fairy like being who appears when Muhyo is trying to contract Pluto, with her supposedly acting as a contract negotiator. Afterwards, she decides to hang around the heroes for a bit.
Pakero
Prince of the Plutonian Sea and an envoy to Goryo.
Q-La
A demon envoy contracted to Page who acts a coach driver through spiritual areas via her devil cow.
Spoiler Character
Hades, the lord of the underworld and an envoy of Muhyo.

Other Ghosts and Spectres

Face-Ripper Sophie
The ghost of a young girl who can take the appearance of anyone whose face she has stolen.
Bellocent
A spirit that was locked away in the magic prison. However, he managed to stow away in one of the ghosts used for the practitioner exams and escape to wreak havoc.
Isabi
One of the demon kings.
Ziglo
The ghost of an arrogant MLS student that Ivy kills and brings under her control.
Bobby
The ghost of a student that died during his studies and became trapped in a suit of armor.
Gingko Hag
A ghost that was so strong it took ten practitioners just to seal her. However, she manages to escape when Ivy makes her move on the MLA.
Okada Yuki
The ghost of a bullied middle schooler who took his life.
Vector
A half human half ghost that was left in the wild. While he tried to avoid killing, he decided to try to find a way to make more of his kind.
Kuguri