open/close all folders
The Seedlings 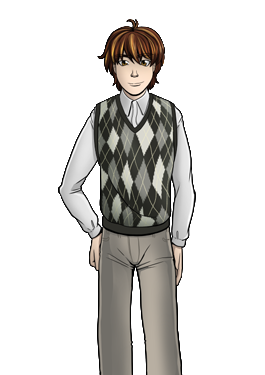 O. William “Billy” Thatcher is an American Chess International Grandmaster, successful writer and the star of his own A&E TV show "Pawnography". He is best known for his erratic and violent behavior on and off camera.

Tyler Dawn is a mixed-up young man with an affinity for escapism. He grew up in a small rural town in Ohio and moved on to study in New York. Through a love of fantasy novels and boredom with the mundane he finds himself diving in to the awakened world with more zeal than the other captives.

Asia is an analytical and quiet person. Her knack for observation made her an excellent apprentice for reporter and legal guardian Ken Ellis. She tends to take everything at face value and has a hard time relating to people, though she tries her best to understand.

Curio is a lurker. Be it on message boards or IRL, he keeps out of sight and watches. He is a big fan of Billy Thatcher and his television show. He is a fairly typical kid, now living a not so typical life. 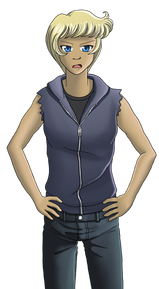 A streetwise girl from the streets of Chicago. She awoke as a Thyrsus mage.
Advertisement:
Amical's Manor 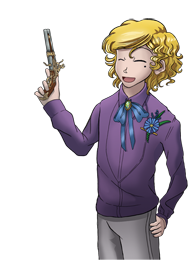 Amical is a high powered Acanthus mage who owns a large manor and is known to throw extravagant parties. He is introduced as the host of the arena event where the Seedlings were first pit against one another in a battle to the death. He wields a flintlock pistol with stunning accuracy and the ability to fire multiple shots in rapid succession. He is exceptionally charismatic and makes no small effort to try and befriend the Seedlings and earn their trust and favor.

Malloy is the head of Amical's "guard". A Mastigos mage by trade. A large man with tired and weary features. He has seen his fair share of Seedling in and out of the manor and has a thick skin about the entire affair, normally taking time to talk to the captives and explain to them how their predicament could be a lot worse. 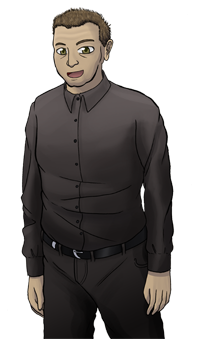 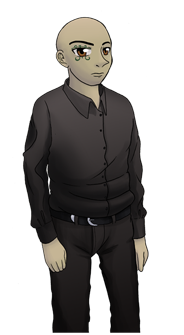 No nonesense.
A Thyrsus mage under Amical's employ, he has less patience than Malloy and is far less ready to speak with the Seedlings. He and Malloy are close friends and often trade jabs and insults. 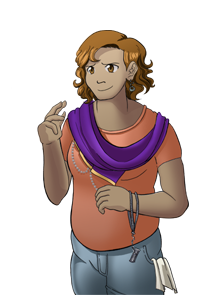 A female mage under Amical's employ. Said to be very established with Matter magic. She often rambles in conversation and obviously finds socializing with the prisoners to be socially awkward.

A personable non-mage who has managed the manor grounds since before Amical took over the estate.
The Agents 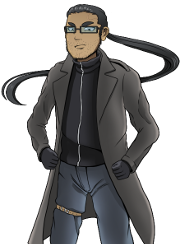 Andy is a jittery, scarred, somewhat unstable Sleepwalker who holes up in a heavily guarded suburban bungalow when he’s not out breaking and entering. He seems to have a personal vendetta against Amical. 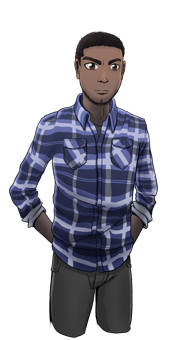 A young mage who works against Amical. He leads a small group of like-minded former Seedlings, whom Andy refers to as the Agents.

An extremely quiet young mage, she became one of Quantum's Agents to oppose Amical.

An abrasive, aggressive child mage, and one of Quantum's Agents. Sam has a very vocal grudge against Amical and no patience for anyone who questions her.
Others 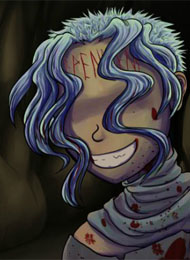 A woman with iridescent hair who is somehow connected to the seedlings back-story. She has appeared only in the prologue and dream sequences so far. The word INDEPENDENT is carved into her forehead. Voiced by ChibiSilverWings.

A strange entity that began talking to Asia telepathically after Cross vandalized Amical's wards and his portraits. He appears to believe Asia "freed" him at some point in the past. Is actually a "pactin", a strange, stone-like acamoth from the Abyss, and the Arch-Enemy of Andrew Coss.

A self-styled "succubus" and friend to Amical.

Ken is Asia's adoptive father and an investigative reporter who specializes in crime scenes and gang activity.

Billy's "Glorified Gofer", the better half of the Pawnography crew and a stabilizing force in his life.