"The profits are going to a good cause! It'll be to buy me a new phone!"

A catgirl that manages the store at school by selling a lot of odd things, some used, some not and some just disturbing, in order to buy herself a new phone. 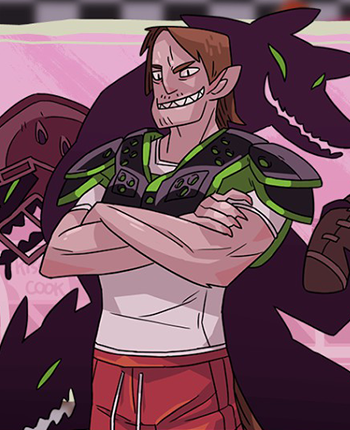 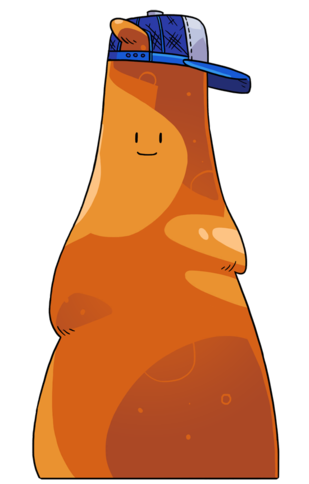 A blob man that befriends the player if they purchase a set of weirdly specific greeting cards from the store.
Juan the Small Magical Latino Cat

Picture from the sequel's Kickstarter page
A small magical Latino cat whom the player encounters outdoors. 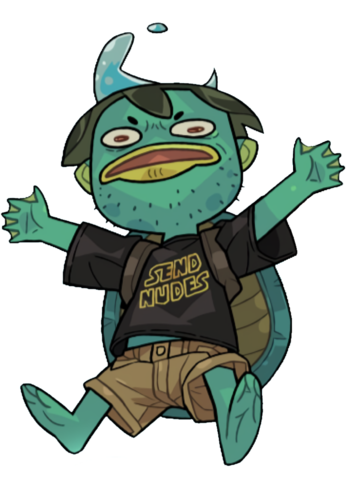 "'Sup, cucks?"
A kappa with the personality of a nerdy asshole.
Violet and Tate 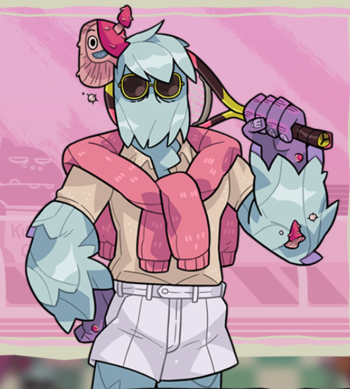 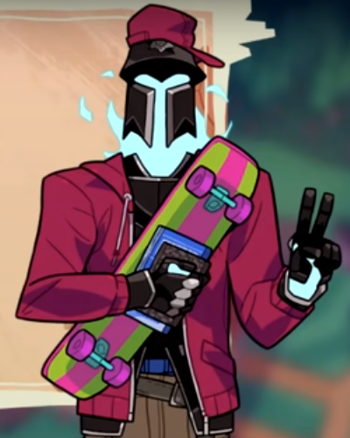 Voiced by: Dan Avidan
An undercover cop sent into the school in order to get evidence against Vera. He tries a little too hard to blend in with the student body.
Kale 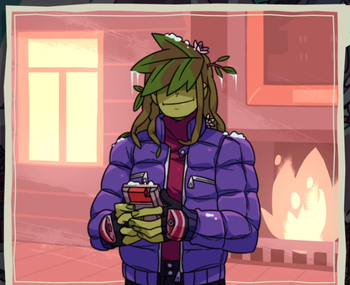 Picture from the sequel's Kickstarter page
Another Monster High student.