Characters in the Monopoly board game.

open/close all folders
People
The traditional board game includes three people: the Mascot Mr. Monopoly, the officer Edgar Mallory, and the prisoner Jake the Jailbird. 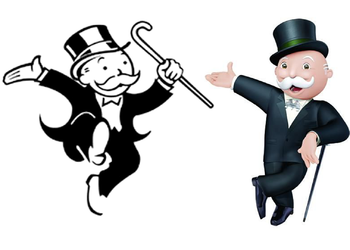 Left: Version from 1936-August 2008. Right: Version from August 2008 onward
The Mascot of the board game who's seen on the board and the game cards. His real name is Milburn Pennybags, but Mr. Monopoly and Rich Uncle Pennybags are nicknames. He's a wealthy old man with a suit, a tie, and a top hat. 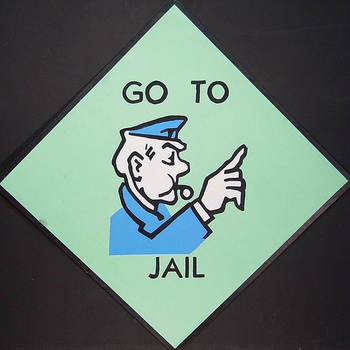 A police officer who blows on a whistle and sends people to jail. 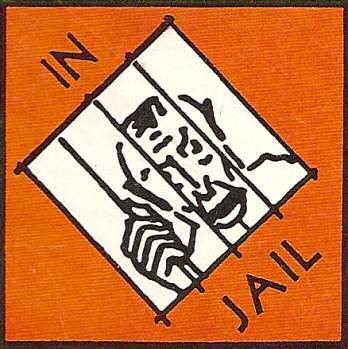 A man who's stuck behind bars for the entire game. Edgar Mallory put him in jail.
Advertisement:
Tokens

The current token lineup
The board game includes several tokens. The tokens are given personality in some of the video games, so they can be loosely considered characters. 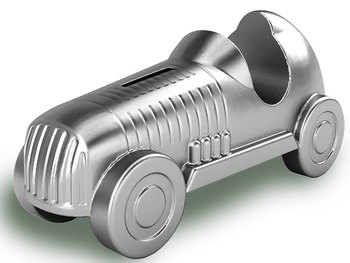 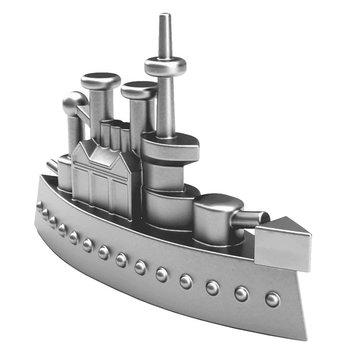 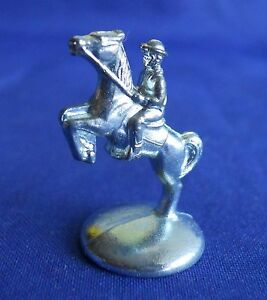 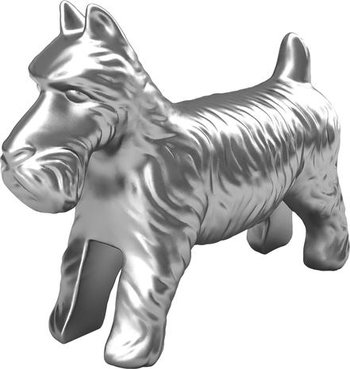 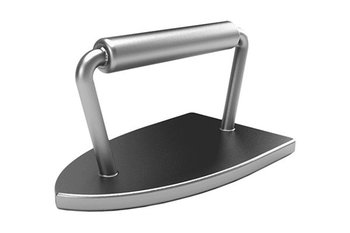 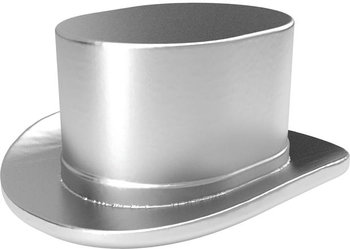 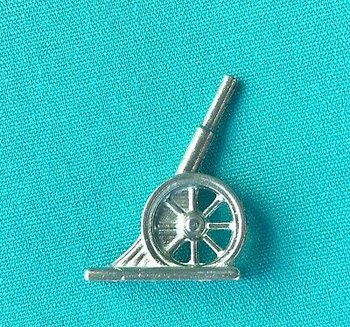 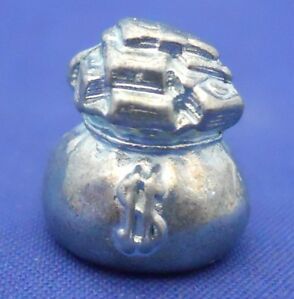 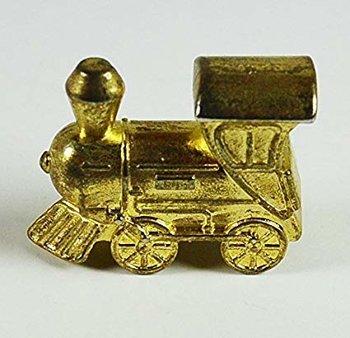 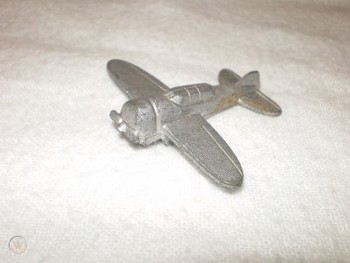 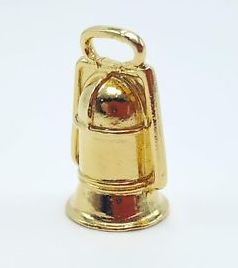 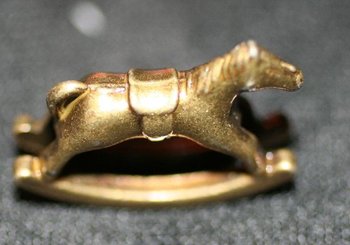 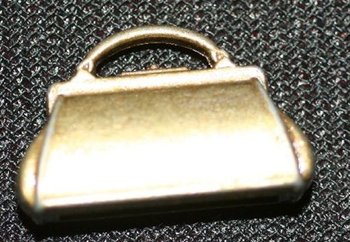 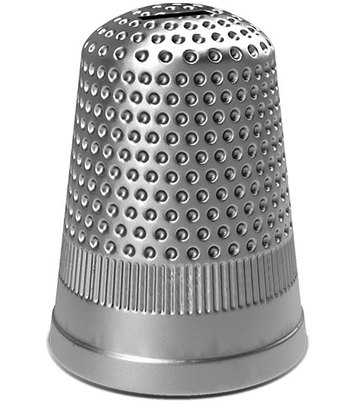 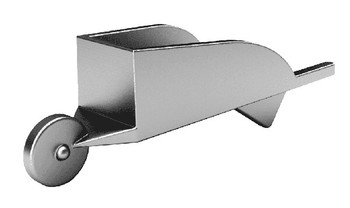 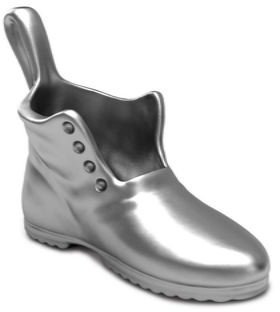 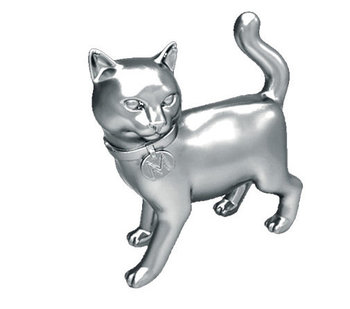 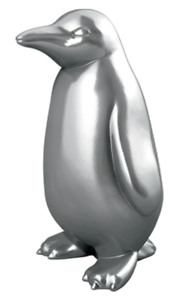 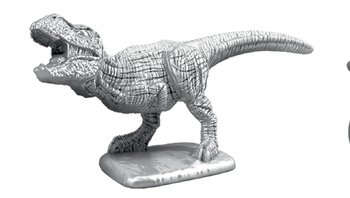 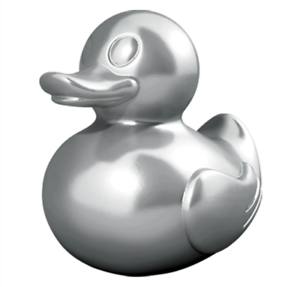