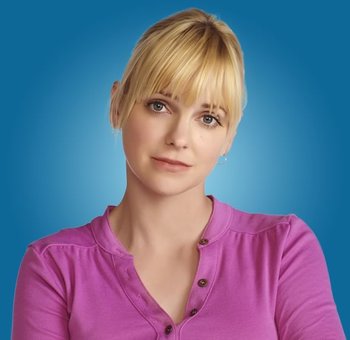 A young mother who went through Teen Pregnancy and fell into alcoholism until she turned her life around (well, is trying to) and tries her best to raise her teenage daughter Violet and young child Roscoe, while also dealing with her sadistic, cynical mother Bonnie living with her. Her heart is in the right place, though. 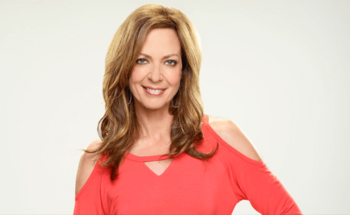 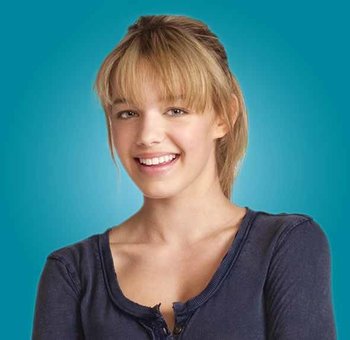 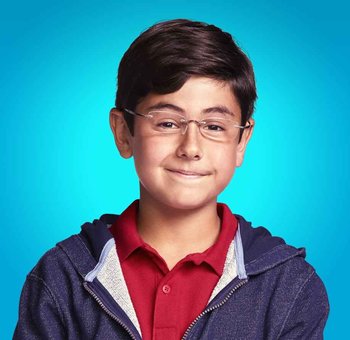 Christy and Baxter's son. Largely the only normal person in the cast.

A former alcoholic who always has the best intentions for her friends and tries to guide them using her past experiences as an example, but she constantly clashes heads with Bonnie. She sponsors Christy, Bonnie, Wendy, among others. She's a surviving cancer patient.

A divorced money manager who embezzled from her clients and is faced with prison detainment. She comes into Christy's life when Christy offers to help her after watching Regina have a nervous breakdown during an AA meeting.

A divorced socialite woman who also is an alcoholic and assists AA meetings, becoming friends with the ladies after being sponsored by Christy.

Yet another woman attending AA. Works as a nurse. Come Season 3, she is promoted as a regular character.

An drug-addicted, aggro teenager who becomes sponsored by Christy at AA. Her life turns around after being advised by the other women of the group.

Another alcoholic who attends AA.

A sponsor in AA whom Christy chooses to be her new sponsor late in Season 5 after her relationship with Marjorie was getting in the way of her sponsor skills. Works as a weather forecast woman.

Bonnie's former foster sister whom Bonnie screwed up so much and turned her into a life of crime, ending in prison well into adulthood, but later gets released in Season 6.

A young lady whom Bonnie meets after she becomes frustrated with Adam during their honeymoon at a cabin near the lake.

Christy's second husband, blood father of Roscoe. He gets remarried to a woman named Candace and moves in with her.

Bonnie's ex-husband and Christy's estranged blood father. He is a car repair salesman with another family.

Bonnie's boyfriend and later husband. A former stunt actor who became disabled in the legs.

Manager of the restaurant Christy works at on Season 1. Also one of Christy's many one-time lovers.

The very snarky head chef of the restaurant Christy works at. Hardly will try to help someone if it means demeaning them even more.

Violet's boyfriend, who got her pregnant too early.

Played by: Will Sasso

A police cop who befriended Jill after her home was ransacked. The two quickly begin developing a relationship.

Christy's former landlord who kicked her out of her first apartment for not paying rent for a while. He loathes both Christy and her family.

Steve Casper
A creepy but good lawyer who takes Christy under his wing after she decides to become a lawyer. Has a sexual relationship with Bonnie too.
Candace Hayes

Baxter's second wife, who is a rich Spoiled Brat that enjoys making fun of Christy but is constantly embarrassed by all the dark secrets that come up about Baxter.

Adam's brother who became rich after he and Adam started a business until Adam felt he was trying to take over the business and simply quit it out of disgust. Christy's boyfriend in Season 5.