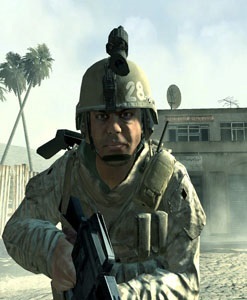 "Marines! Spotters have a possible fix on Al-Asad in a building at the west end of this town. We're gonna secure the perimeter and grab Al-Asad. Oorah? Lock and load!"
Voiced by: David Sobolov (English)note Other Languages:Denis Nekrasov (Russian) 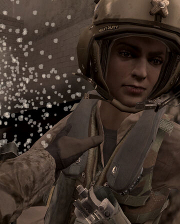 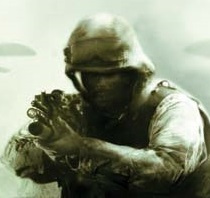 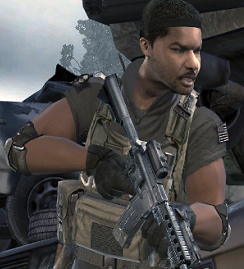 A specialized, elite American special operations force capable of conducting direct action operations. Based in Fort, Benning, Georgia. The Rangers are a light infantry unit that can deploy rapidly and are trained to be extremely flexible in the special missions they are assigned, specializing in airborne assaults (both by helicopter and parachute). 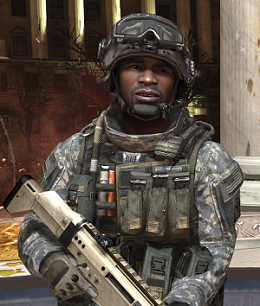 "Everyone get to your vehicles! We're moving out!"
Voiced by: Keith David (English)note Other Languages:Vladimir Vikhrov (Russian) 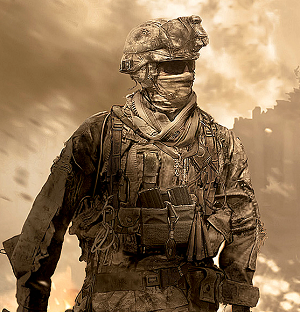 Player character for the US Army Rangers segment of Modern Warfare 2. 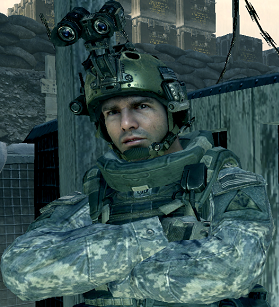 "I don't know what's worse, man - dodging falling helicopters or freezing my ass off in this monsoon."
Voiced by: Barry Pepper (English)note Other Languages:Alexander Golovchansky (Russian) 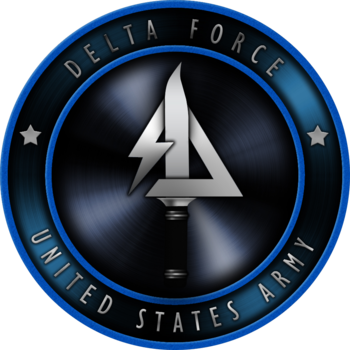 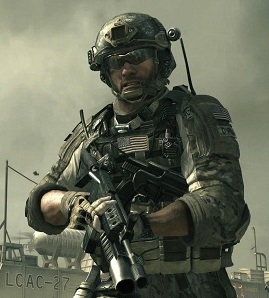 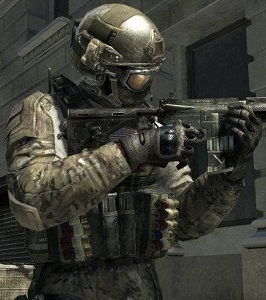 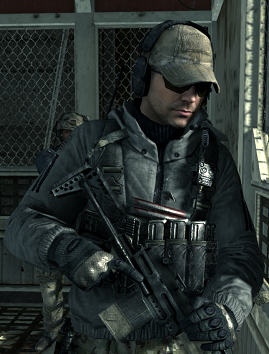 "Shooters in the store below. Switch 'em off?"
Voiced by: Timothy Olyphant (English)note Other Languages:Radik Mukhametzyanov (Russian)

Another member of Team Metal, who accompanies Frost and Sandman on their missions. Seems to serve as Sandman's right hand. 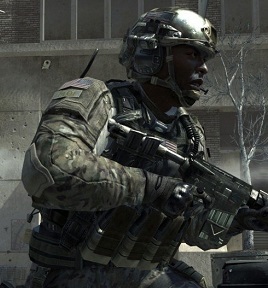 The fourth member of Team Metal, and usually the one with the least dialogue. 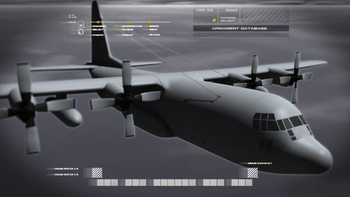 Callsign "Warhammer" is an AC-130 gunship that first appears in the first Modern Warfare to support an extraction of Price's team. Warhammer can be overheard in radio transmissions in Modern Warfare 2, providing fire support around Washington DC. Later on in Modern Warfare 3, they support Team Metal's extraction of Volk from Paris. The names of the crew are never specified beyond their roles in the crew, i.e. "AC-130 TV Operator." 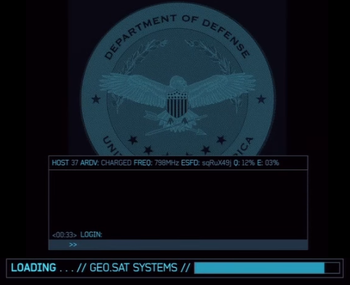 Commander of the US forces seen throughout the games. Revealed in 3 to be at the rank of General.