This page applies to the characters who appear only in the Yi City arc and play a vital role in the arc's plot.

WARNING: All spoilers are unmarked for every character on this page, so proceed with caution. 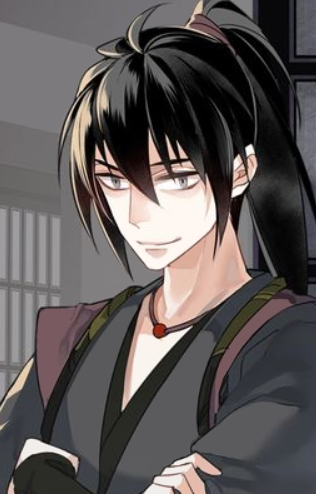 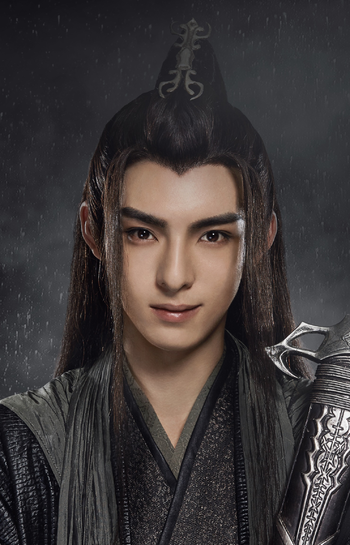 to see Xue Yang in The Untamed
"I never like to exaggerate when I'm talking. If I say I'm gonna kill someone’s entire clan, I'll actually kill their entire clan. I won't even leave a dog behind."

A guest disciple of the Jin clan, Xue Yang was a practitioner of demonic cultivation. His talent in The Dark Arts led him to be able to recreate the other lost half of the Stygian Tiger Seal.

Having made his name as a hooligan in Kuizhou, Xue Yang's massacre of the Yueyang Chang Sect and his eventual arrest by Xiao Xingchen was the point where the Nie and Jin Sects began to fall out. Xue Yang was imprisoned in Koi Tower until the death of Nie Mingjue, after which Jin Guangshan began to pressure the remnants of the Chang clan to change their statements.

After the Chang clan gave in, Xue Yang was then released back into the world, where he took his revenge on Xiao Xingchen's friend Song Lan by massacring all of Song Lan's students in the White Snow Temple and blinding Song Lan, forcing Xiao Xingchen to give his own eyes to Song Lan. When Jin Guangshan died and Jin Guangyao took over, one of Jin Guangyao's first moves was to remove this stain on the Jin clan's reputation. Xue Yang fled for his life, and was then saved by the already-blind Xiao Xingchen. 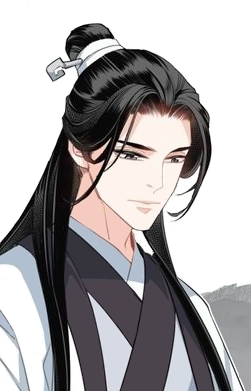 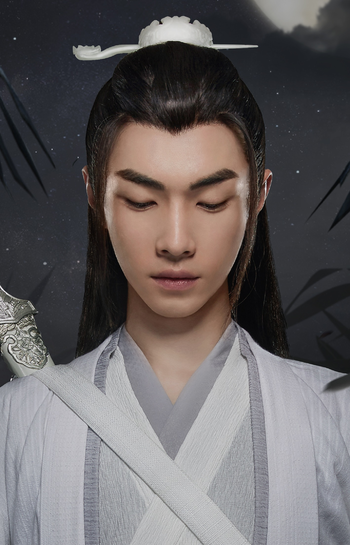 to see Xiao Xingchen in The Untamed
"If I were you, there'd also be a lot of things that I don't want others to ask about."

The third and latest disciple of the famed rogue cultivator Baoshan Sanren, Xiao Xingchen is a well-meaning but overly trusting Daoist priest. Having made his name in one night, Xiao Xingchen's arrest of Xue Yang set the tone of their future interactions as the target of Xue Yang's tactics. 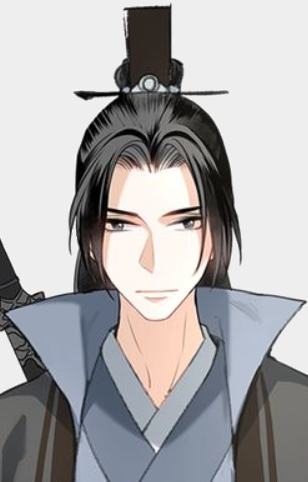 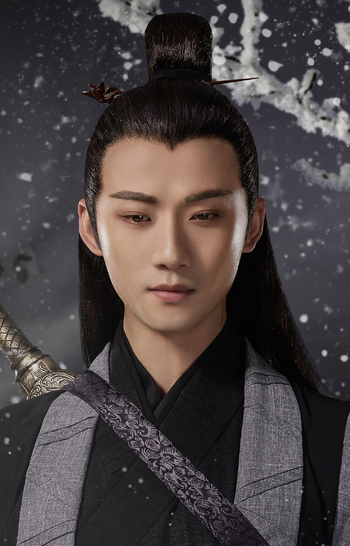 to see Song Lan in The Untamed
"Roam this world with Shuanghua. Exorcise evil beings alongside Xingchen. When he wakes, say, 'I'm sorry, it wasn't your fault'."

Xiao Xingchen's most trusted friend, and a disciple of the White Snow Temple. 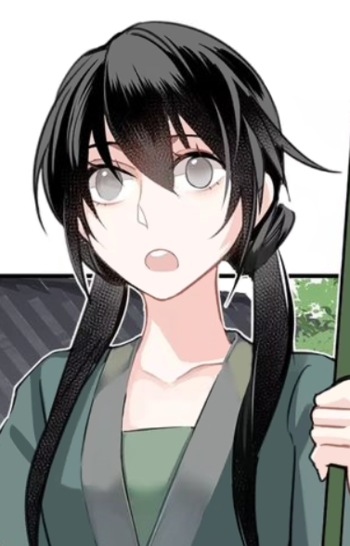 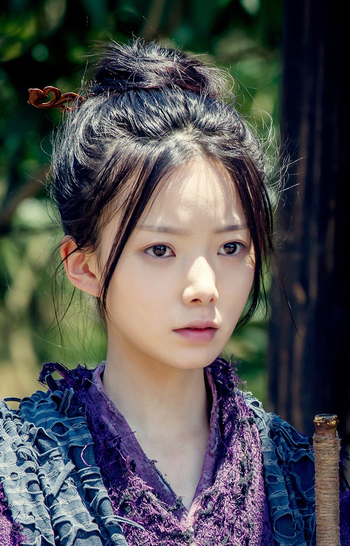 to see A-Qing in The Untamed
"You're tall and blind, and I'm small and blind. If we travel together, we can care for each other."

A young homeless girl who's born with white eyes. She gets by in life by pretending to be blind, as it makes it easier for her to receive food scraps from sympathetic villagers and steal from oblivious bystanders. She started accompanying Xiao Xingchen after their first encounter.