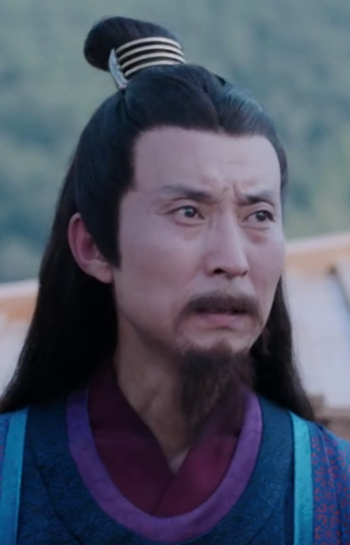 to see Sect Leader Ouyang in The Untamed
The leader of the Baling Ouyang Sect and Ouyang Zizhen's father.
Ouyang Zizhen (欧阳子真) 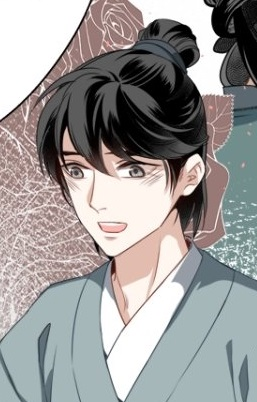 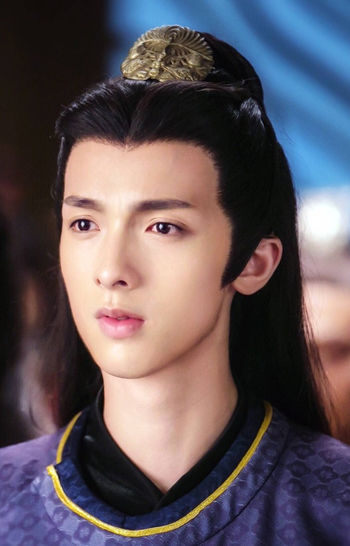 to see Ouyang Zizhen in The Untamed
"Last time, in Yi City, he was the one who saved us. This time, he seems to be here to save us as well..." 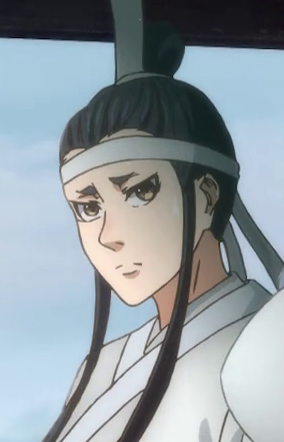 to see Su She as a Lan disciple
Click here 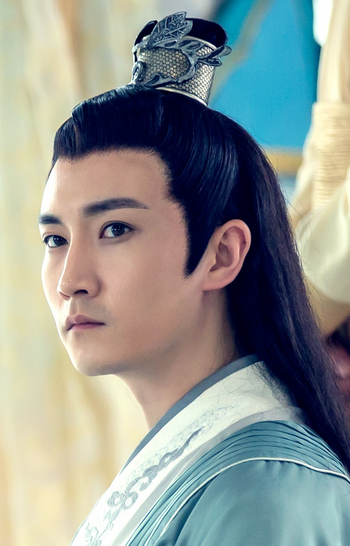 to see Su She in The Untamed
"If Lan Wangji weren’t born with such a good background, what right does he have to be so arrogant? Why do they always say I imitate him?!"

A former disciple of the Lan Sect, who eventually formed his own sect with the assistance of Jin Guangyao. 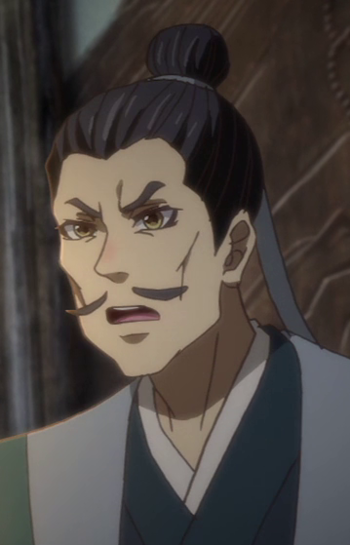 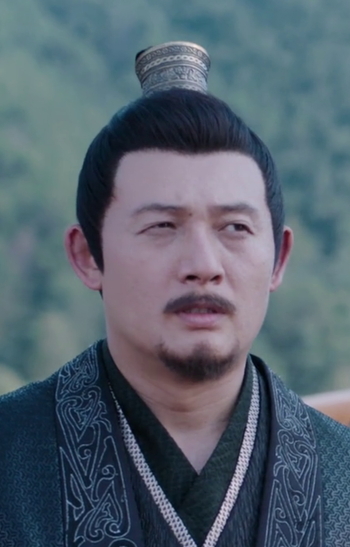 to see Sect Leader Yao in The Untamed 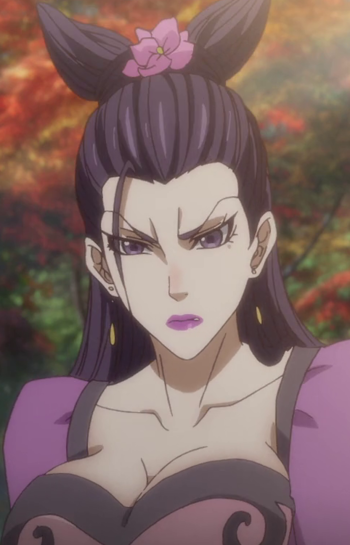 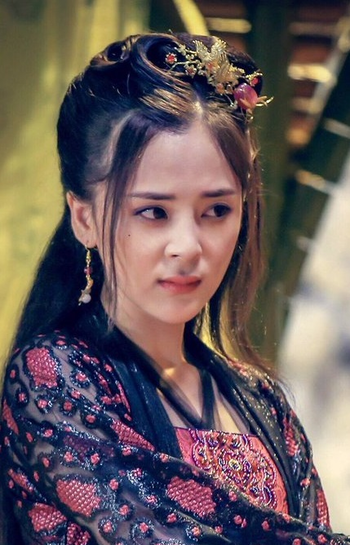 to see Wang Lingjiao in The Untamed
"In a prominent sect, there has to be a clear distinction between the superior and the inferior for it to be not in chaos. Servants should be what servants ought to be." 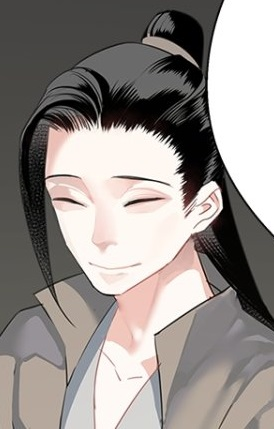 The former leader of the Yueyang Chang Sect, and Chang Ping's father. 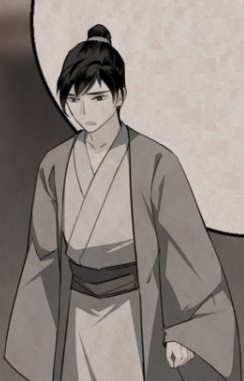 "I'm really grateful, Daozhang, but... please don't help me anymore. Now, helping me would be harming me. I don't want the Yueyang Chang Sect to end yet."

Chang Cian's son, and the final leader of the Yueyang Chang Sect. Chang Ping and a handful of other members of the Chang Sect survived the initial massacre instigated by Xue Yang since they were out on a night-hunt at a time, but years later Xue Yang killed all the survivors to the last person.