WARNING: All spoilers are unmarked for this character, so proceed with caution.

to see Jin Guangyao before he became the Chief Cultivator
"To seek pity even after doing all the bad things— that's the kind of person I am."

The current leader of the Lanling Jin Clan and Jin Ling's paternal uncle. He swore an oath of brotherhood with Nie Mingjue and Lan Xichen, and is the third and youngest brother. Together, they are called the Venerated Triad.

The illegitimate son of the late clan leader Jin Guangshan, Jin Guangyao's meteoric rise to the position of Chief Cultivator was not without its difficulties. On the surface everything is smooth-sailing for him, but if you look deeper, he was involved in Wei Wuxian's death thirteen years ago... and if you investigate some more, the trail of violence and tragedy doesn't stop there.

Advertisement:
open/close all folders
Tropes A-E
Tropes F-N
Tropes O-Z
Tropes that apply to Jin Guangyao in The Untamed only 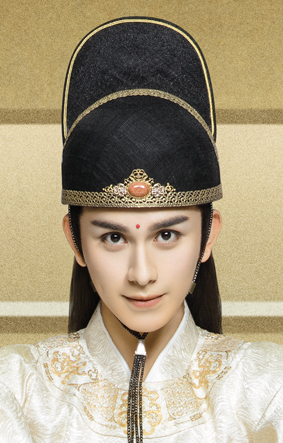 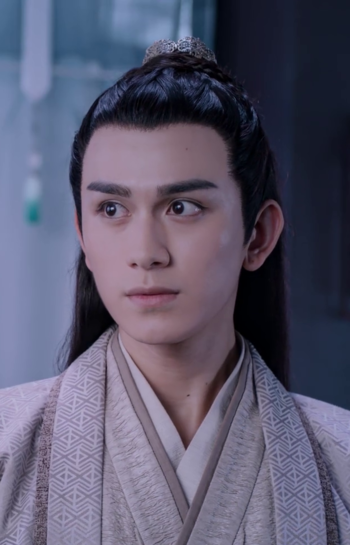 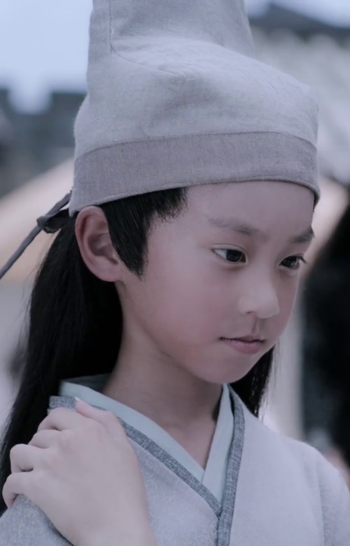 to see Jin Guangyao as a child
Advertisement: