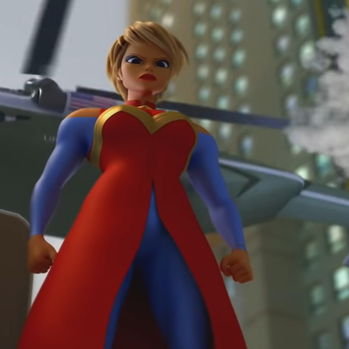 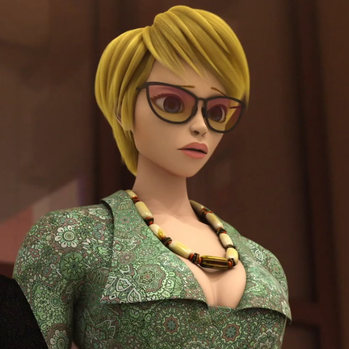 One of the United HeroeZ's greatest superheroes, the powerful Majestia. 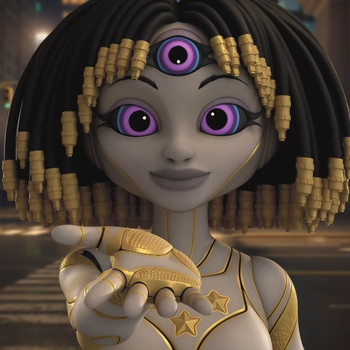 "Don't worry, sweethearts! We have the situation under control!" 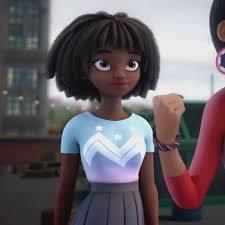 "But I am programmed to help people, Jess!"
Voiced by: Kimberly Woods (EN), Sara Matsumoto (JPN)

A robot superhero created by Majestia. 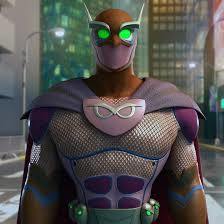 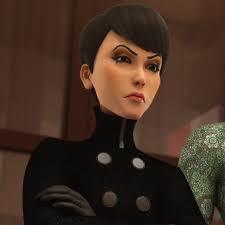 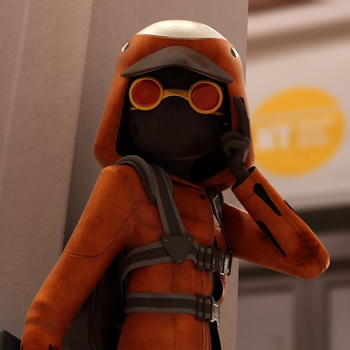 "The little croissants are en route." 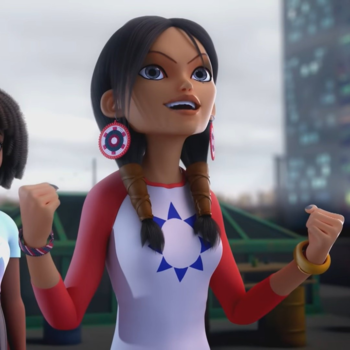 "Yeah, maybe we're just trying to be helpful, because we had nothing better to do! We're not babysitters! We're superheroines!"
Voiced by: Scott Whyte (Sparrow), Jaimi Gray (Jess/Eagle) (EN), Tomo Muranaka (JPN)

A superhero with the power to open portals to anywhere using any doorway.

The current President of the United States of America... who is also a superhero.

A superhero... who is also a hot dog vendor. Except his hot dogs grant temporary superpowers.

A trio of helmeted heroes.

A hero with super speed.

The other members of the United HeroeZ.