The Girl Who Can Fix Everything 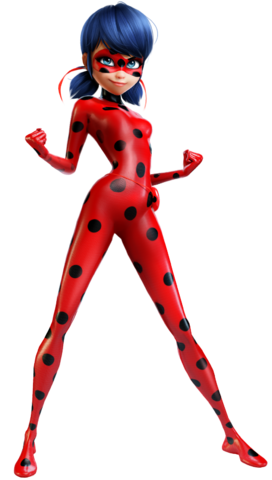 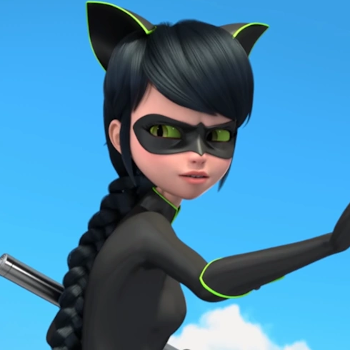 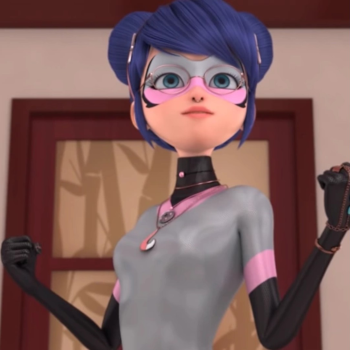 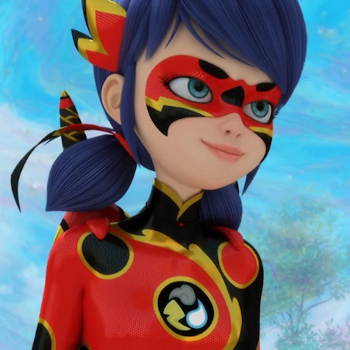 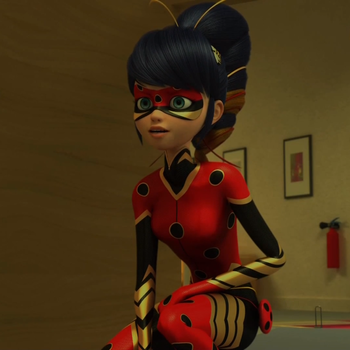 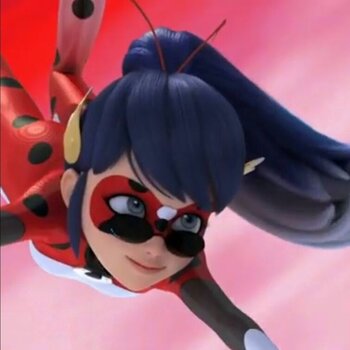 The protagonist, a teenage girl and aspiring fashion designer who lives with her parents over a successful Parisian bakery. At school, Marinette is friendly, if self-effacing (especially around her crush, Adrien) but has a knack for leadership, and is well-liked by her peers. When danger threatens Paris, Marinette rushes to the rescue, using her magic earrings to transform into Ladybug!

As Ladybug, she's much more confident and assured. She's a clever and skilled fighter, but is still working out some ethical knots, like where lies the line between personal and superhero life.

While borrowing the Cat Miraculous, Marinette is able to transform into Lady Noir with the power of Destruction.

While borrowing the Cat Miraculous, Marinette is able to transform into Lady Noir with the power of Destruction.