The characters on Mike Tyson Mysteries include: 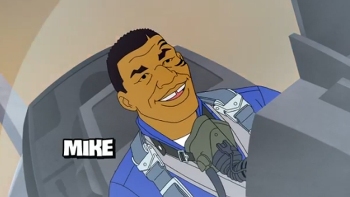 Advertisement:
The Marquess of Queensberry 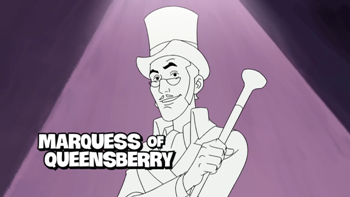 A ghost who made Mike Tyson into the man he is today. 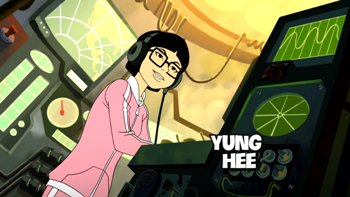 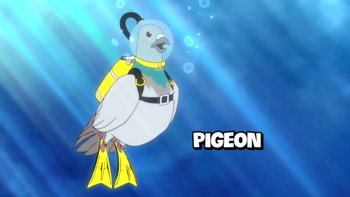 A man whose ex-wife transformed him into a pigeon.

Mike's agent, he occasionally joins in on the team's mysteries before eventually living with them.
Sandra Sanchez
The ex-wife of Richard (Pigeon). She is (partially) responsible for turning Richard into a pigeon.
Advertisement:

Abner Callmouth-Griegs
The man who apparently used to live in Mike's house. Cursed to spend eternity mercilessly tormented by a witch.