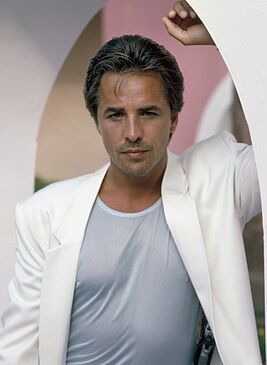 You've got to know the rules before you can break 'em. Otherwise, it's no fun. 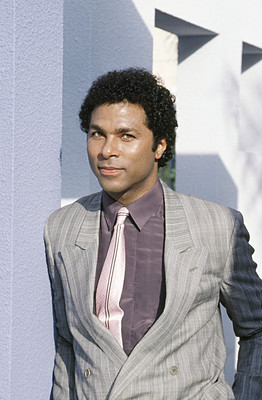 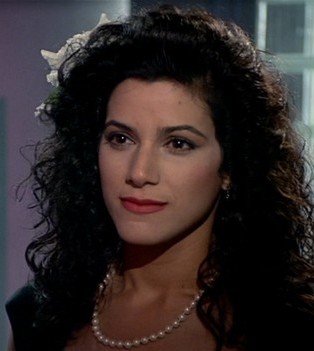 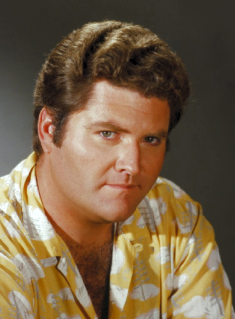 Search warrants... get 'em while they're hot! 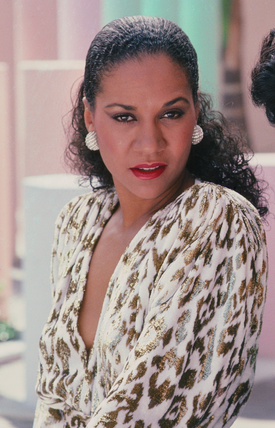 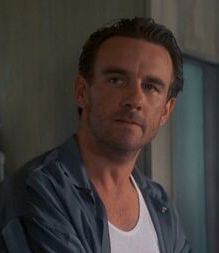 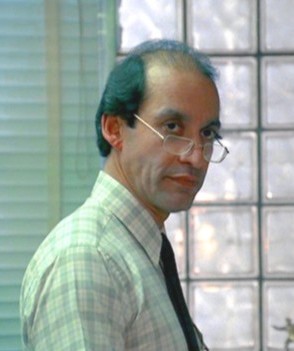 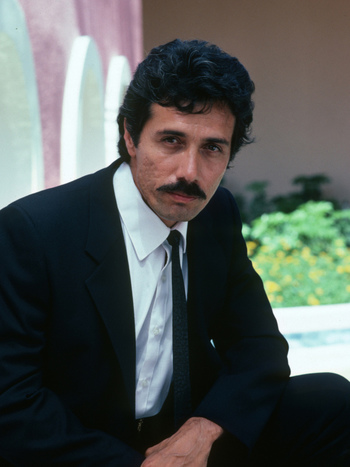 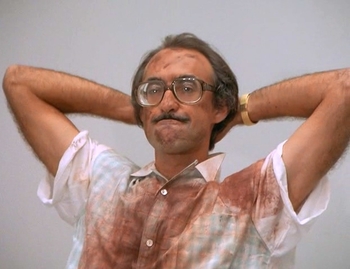 Have we already had the scene where I ask, "What this is all about?" and you say, "Shut up, we ask the questions"? 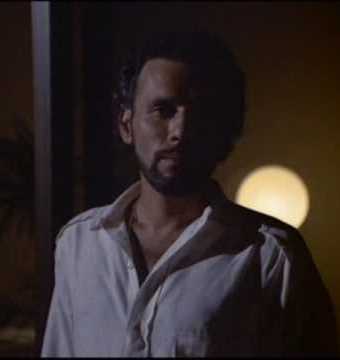 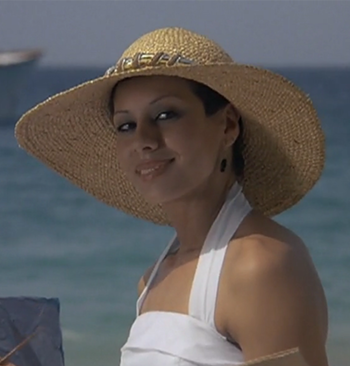 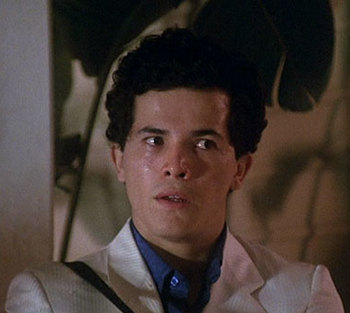 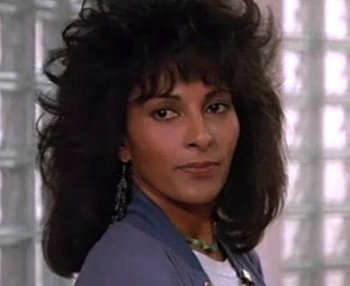 Read me my rights!