For the monsters that Big Boss fought on Isla Del Monstruo, see the character index at Characters.Monster Hunter. 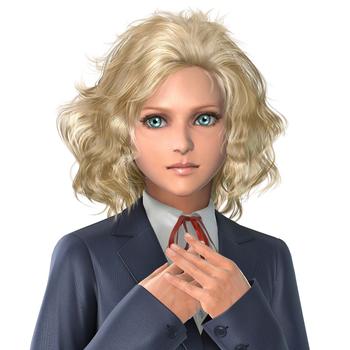 A Costa Rican high school student that studied and cherished peace. She is an orphan who lost her mother and grandparents to war when she was very young. Along with Gálvez, she asks Militaires Sans Frontières to drive the Peace Sentinel out of Costa Rica, and stayed in contact with Snake during the mission. She is taken to Mother Base after the events of Chapter 4. It turns out that she is actually an agent for a mysterious group called "Cipher" (actually the Patriots). She helped Gálvez escape seven times as a distraction while she modified Metal Gear ZEKE. 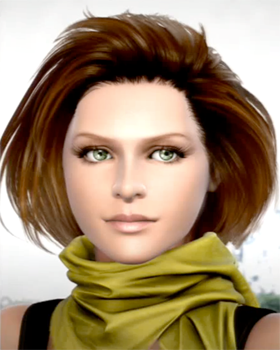 The leader of a branch of the Sandinista National Liberation Front. Had to take the job after her father was killed. 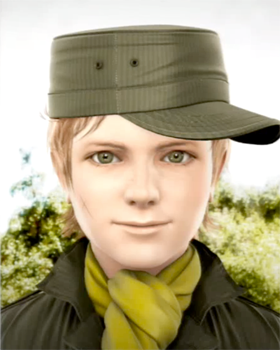 The twelve-year-old brother of Amanda and another member of the Sandinista National Liberation Front. An amateur cryptozoologist who possesses a surprising amount of in-depth knowledge on a variety of monsters. 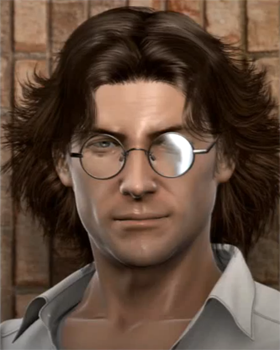 Hal Emmerich's father and the creator of the Peace Walker. Like his son, Huey thought his machine was going to be used for a more peaceful purpose, and is upset to hear that it's actually a walking nuclear launch platform. He cannot walk and is confined to a wheelchair. 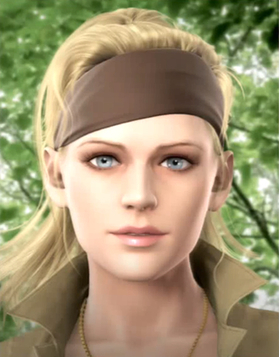 "I've been thinking of giving up on studying birds and learning to fly myself. Want to hear my quetzal call?"
Voiced by: Yuu Kobayashi (JP), Catherine Taber (EN)

An ornithologist from France that was visiting Costa Rica when she was kidnapped by the Peace Sentinel. She escaped and was found by Big Boss, who took her back to Outer Heaven. 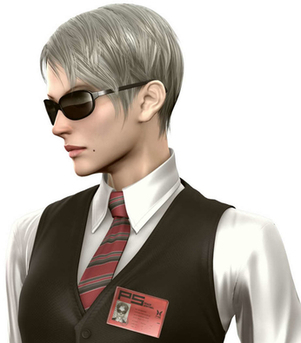 "Why was a legendary hero forced to betray her country? Why was she targeted for assassination by you, her most beloved disciple? I've no use for fabrications. I want the truth... The Boss's last will."
Voiced by: Yumi Kikuchi (JP), Vanessa Marshall (EN)

The scientist developing the A.I. for the Peace Walker. She's basing it on The Boss' mind. 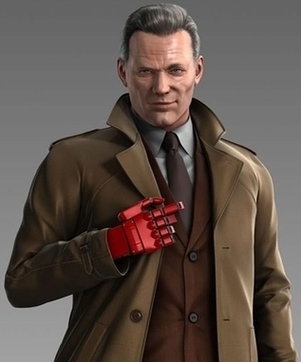 A professor who contacts MSF along with Paz, requesting they to drive the Peace Sentinel out of Costa Rica. Actually a KGB agent. 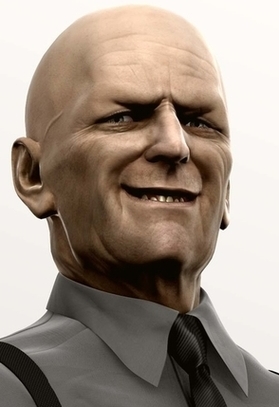 "The age of heroes is over, buried alongside The Boss and her bankrupt beliefs."
Voiced by: Mugihito (JP), H. Richard Greene (EN)

Former CIA director and main antagonist of Peace Walker, Hot Coldman is an old Cold War hero whose prime is long past. Now the chief director of the backwater CIA operation Peace Sentinel, there are rumors abound that the unit went rogue under his watch. He was also the one behind Operation Snake Eater. 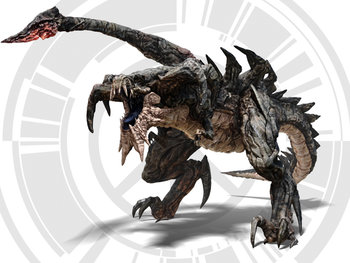 A non-canon Bonus Boss added to the game as part of the Monster Hunter collaboration, Gear REX is a Brute Wyvern-class monster that mutated an acid-spewing turret on its back due to nuclear tests or something. A monster battled on Isla Del Monsturo (along with Rathalos and Tigrex) by Big Boss. Attacks with hurled spikes and a tail-like limb that sprays a corrosive fluid.