The Major allies for Metal Fight Beyblade. They'll do whatever it takes to help Gingka and the others against all sort of threats on their journey. 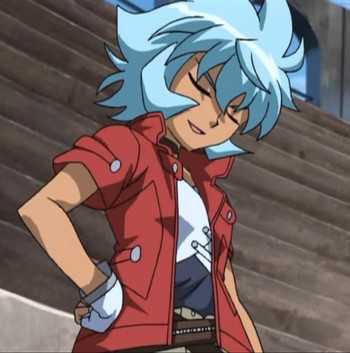 A female blader who retires at the end of Fusion and becomes Ryo's secretary.

A dog blader from Koma Village who can speak. 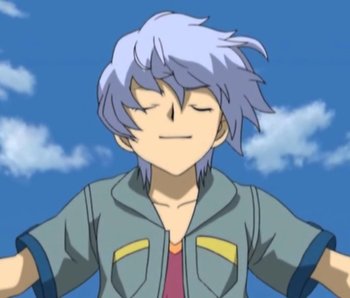 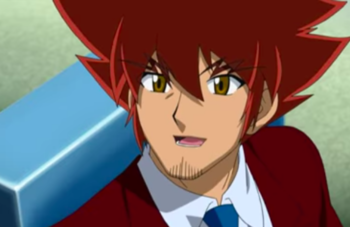 Ginga's father and the president of WBBA.