Characters / Met My Sister On A Dating Site

This is the character sheet for Met My Sister On A Dating Site. 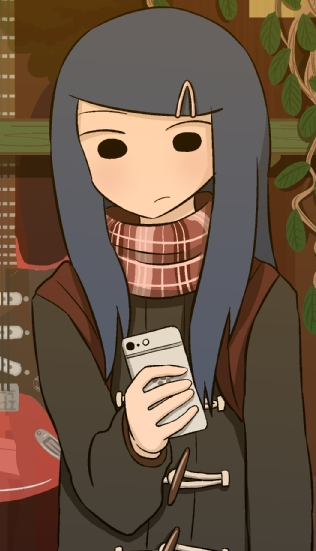 Ayumu, 26, is the older sister of the Daidou family. She is five years older than Sayo and works at a large corporation. 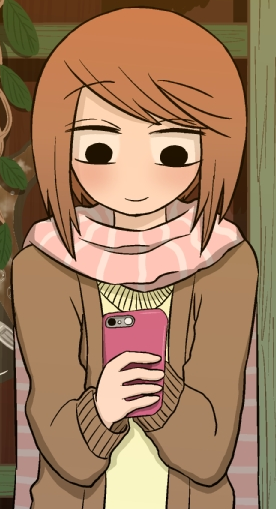 Sayo, 21, is the younger sister of the Daidou family. She's five years younger than Ayumu and is currently in technical college studying to become a dental hygienist. 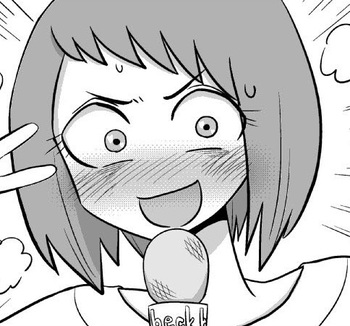 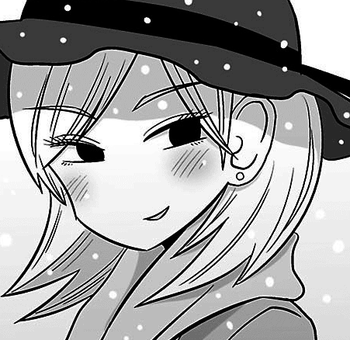 Tsubomi is Ayumu's ex-girlfriend and the 4th daughter of the Kagaya Family.

For tropes about her, see her entry in the Yuri Summer -Kagaya Inn- Character page