Characters / Men in Black Films
aka: Men In Black II 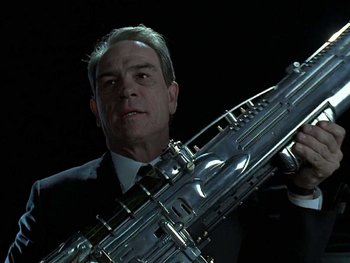 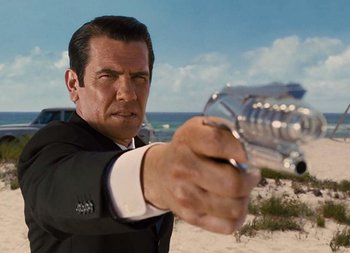 Played by: Tommy Lee Jones & Josh Brolin
Dubbed by: Claude Giraud (European French, 1997-2002)
"Don't 'Sir' me, young man, you have no idea who you're dealing with."
A veteran agent who takes the younger James Darrell Edwards III under his wing and serves as his mentor.
Agent J 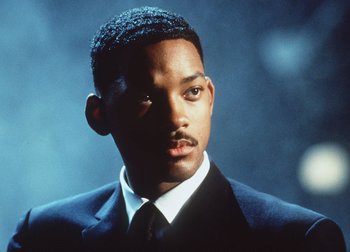 "That's what I'm talkin' about."
Played by: Will Smith
"You know what the difference is between you and me? I make this look good."
A newcomer agent who used to work as a policeman before K took an interest in him and decided to make him a new recruit.
Chief Zed 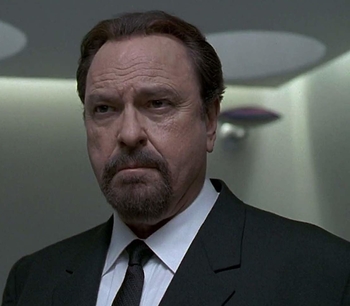 "You'll get used to it... or you'll have a psychotic episode."
Played by: Rip Torn
"We're not hosting an intergalactic kegger down here!"
Agent T 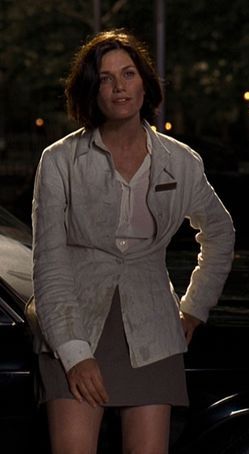 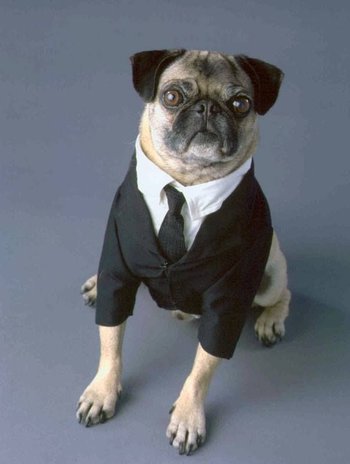 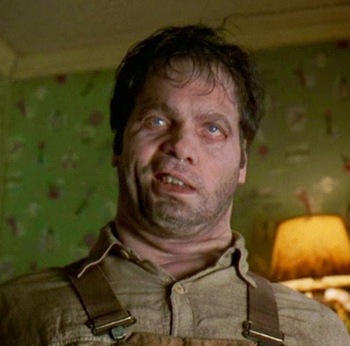 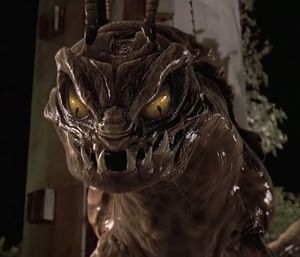 Played by: Vincent D'Onofrio
"Imagine a giant cockroach, with unlimited strength, a massive inferiority complex, and a real short temper. He's tear-assing around Manhattan in a brand new Edgar suit. That sound like fun?"
—Agent K, on Edgar the Bug 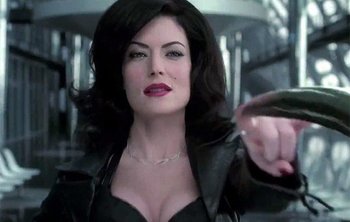 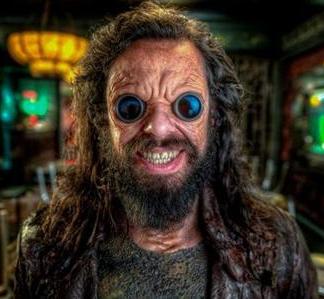 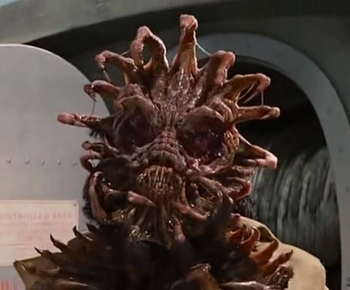 "GO AHEAD!! ARREST ME!!!"
Played by: Jemaine Clement
"Let's agree to disagree!"