These are the characters from the series MEGANEBU! . 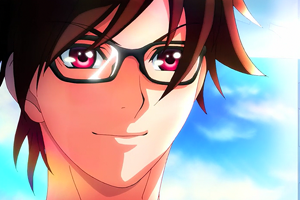 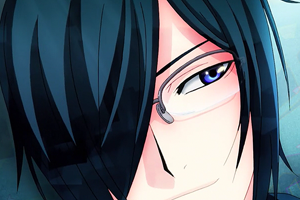 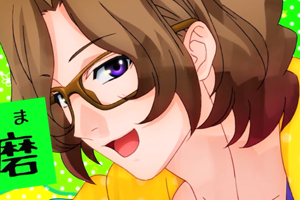 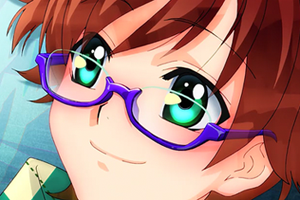 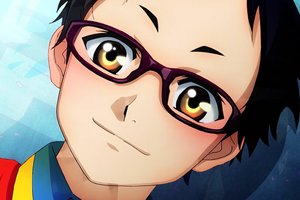 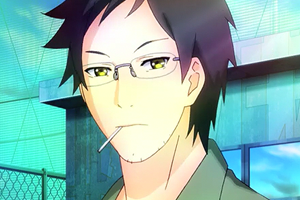 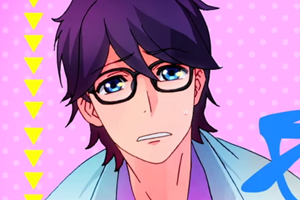 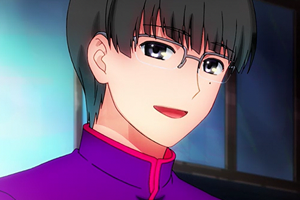 Takuma's older brothers. Shinji is a fashion model, while Satoru is a designer.

Voiced by: Ryohei Kimura (both of them)