open/close all folders
As a Whole 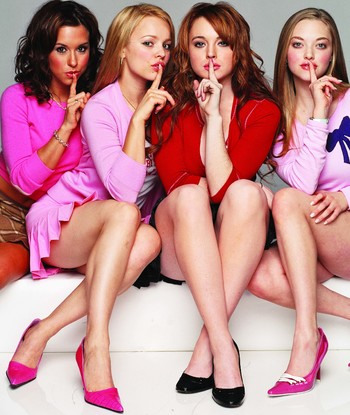 "I know it looked like I was being a bitch, but that's only because I was acting like a bitch."

"You know what people say about you? They say that you're a homeschooled jungle freak who's a less hot version of me!"

Janis: And evil takes a human form in Regina George. Don't be fooled because she may seem like your typical selfish, back-stabbing slut faced ho-bag, but in reality, she's so much more than that.
Damian: She's the queen bee - the star, those other two are just her little workers. 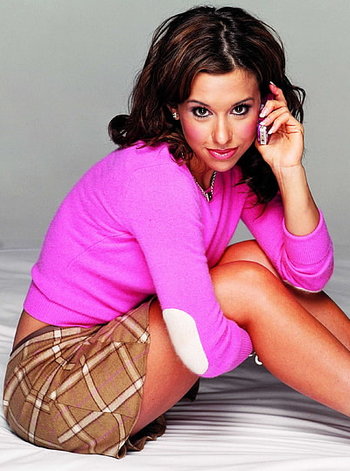 Janis: Gretchen Wieners knows everybody's business, she knows everything about everyone.
Damian: That's why her hair is so big, it's full of secrets.

Janis: That one there, that's Karen Smith. She is one of the dumbest girls you will ever meet. Damian sat next to her in English last year.
Damian: She asked me how to spell orange. 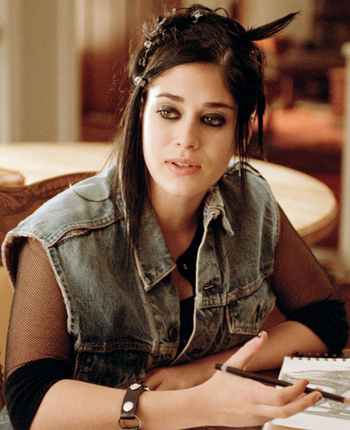 "There are two kinds of evil people in this world. Those who do evil stuff and those who see evil stuff being done and don't try to stop it."

Cady: You know what? You're the one who made me like this so you could use me for your 8th grade revenge!
Janis: God! See, at least me and Regina George know we're mean! You try to act so innocent like, "Oh, I use to live in Africa with all the little birdies, and the little monkeys! [...] you are a mean girl! You're a bitch! 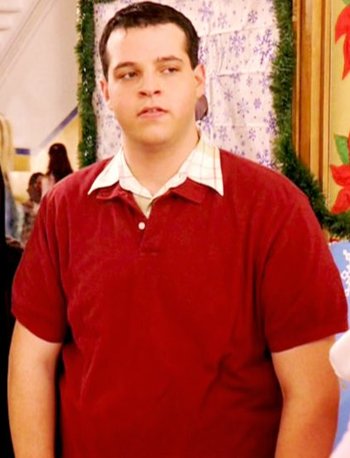 Damian: "Too gay to function?"
Janis: Hey! That's only OK when I say it. 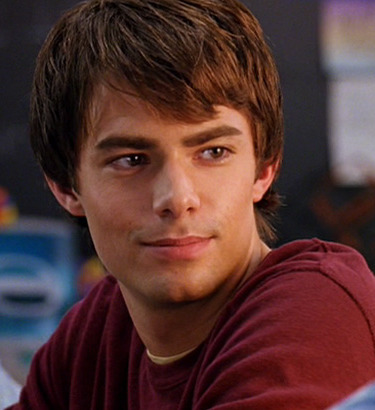 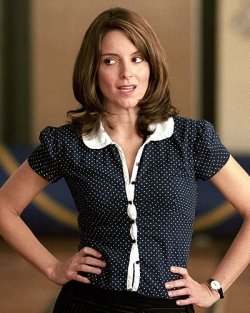 Ms. Norbury: I know having a boyfriend might seem like the only thing important to you right now, but you don't have to dumb yourself down in order for a guy to like you. 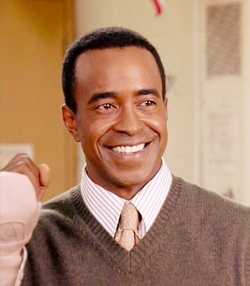 "Aw, hell no, I did not leave the Southside for this!"

Principal Duvall: I just wanted to say that you're all winners. And that I couldn't be happier the school year is ending. 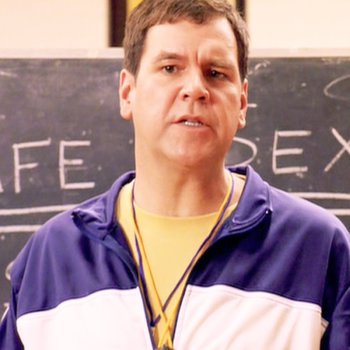 "Don't have sex, because you will get pregnant and die."

Coach Carr: At your age, you're going to have a lot of urges. You're going to want to take off your clothes, and touch each other. 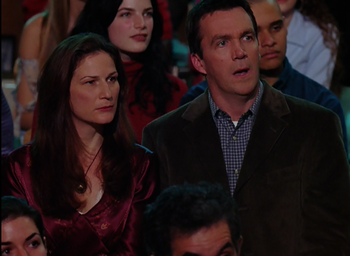 Betsy: "Do you remember your phone number? I wrote it down for you just in case. Put it in your pocket, I don't want you to lose it. OK? You ready?" 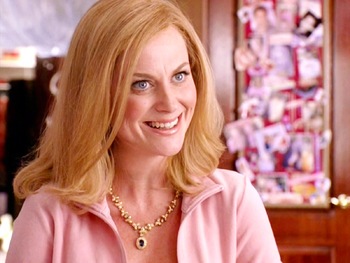 "I just want you to know, if you ever need anything, don't be shy, OK? There are no rules in the house. I'm not like a regular mom, I'm a cool mom."

Mrs. George: What kind of mother do you think I am? Why, do you want a little bit? Because if you're going to drink I'd rather you do it in the house.