For the main index of characters, see Marvel Puzzle Quest. 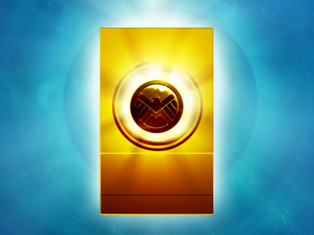 Howard the Duck (Howard, A Duck)

The Hulk (The Main Event)

Mordo (Master of the Mystic Arts)