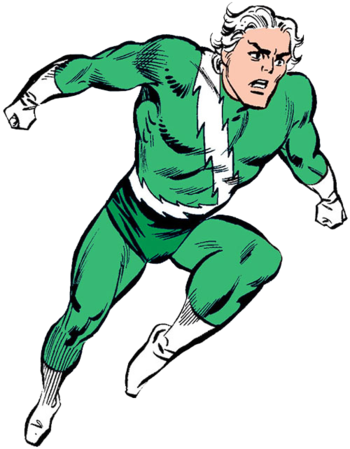 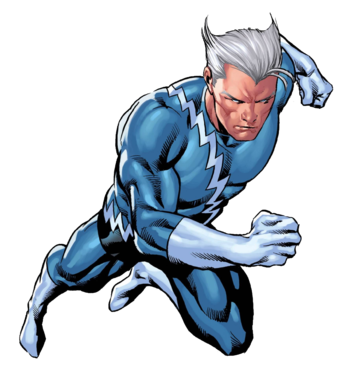 "I was the fastest living creature on the planet. So fast I was a blur to human eyes. Bullets couldn't touch me. I could run up the sides of tall buildings. Snatch an arrow out of the air. I was a machine built for speed. Zero to sixty in seven seconds. A top speed of almost 220 miles per hour. Adapted to withstand the accelerated impact of my feet hitting the ground thirty times per second. My bones could absorb shocks that would shatter those of ordinary men. My tendons had the resilience of high tension steel. My body metabolized food so efficiently there was virtually no waste. I never carried an ounce of excess fat. My brain processed information at five times the speed of the average college graduate, data leaping from synapse to synapse, giving me split-second reactions, allowing me to out-think twenty opponents at once. I was more alive than ordinary mortals could ever imagine. I could run across the surface of water. I could outrun a hurricane. I was like the wind. Like a bolt of lightning. I was superb. I was perfection. I was... Quicksilver."
— Pietro Maximoff, Son of M
Advertisement: