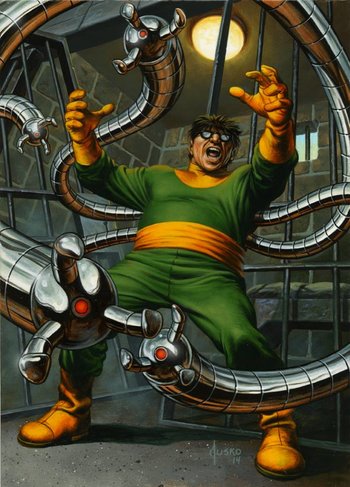 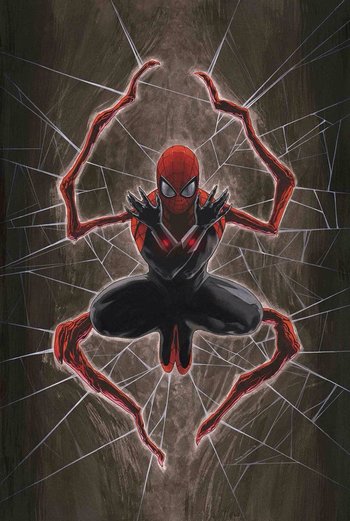 open/close all folders
As Doctor Octopus