This is a character sheet for the shoujo manga Marmalade Boy! Expect Loads and Loads of Characters! 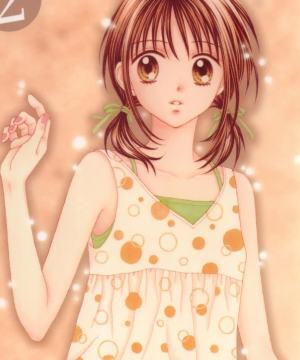 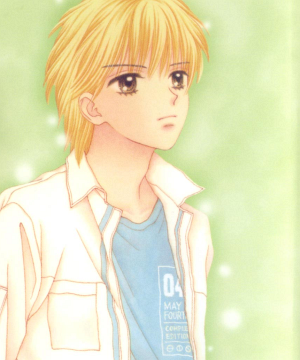 Leader of the broadcasting club.