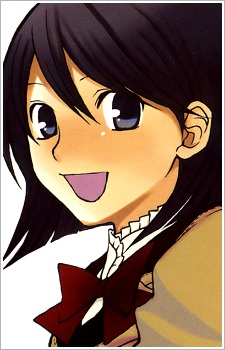 A second-year transferee to Ame no Kisaki, an all-female Catholic school, androphobic extraordinaire, and lesbian par excellence, who transferred in to find her destined girl... and has the misfortune of getting stuck with a crossdressing jerk. 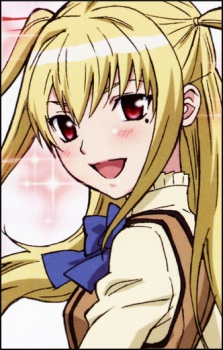 An incoming freshman at Ame no Kisaki who catches Kanako's attention... only to turn out to be a boy. 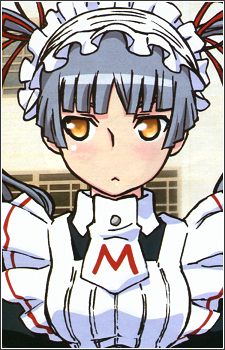 Mariya's maid and one of the few people legitimately in the know regarding his true gender. 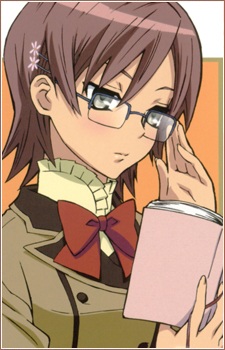 A bespectacled girl who served as Kanako's guide to adjusting to life in Ame no Kisaki. 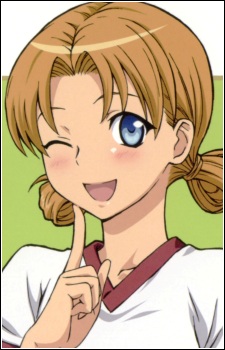 A bright and cheerful second-year and one of Kanako's first friends in Ame no Kisaki. 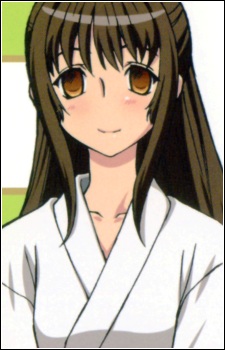 Sachi's demure long-time friend and a member of the school's Archery Club. 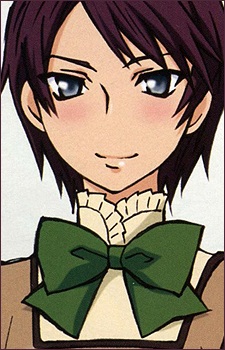 The most popular girl in Ame no Kisaki, on account of her masculine looks and overall good personality, as well as one of the brightest stars in the school's Drama Club. She was also Kanako's original dormmate until Mariya chased her out, presumably to keep her mum about his gender.

The Dorm Leader and Yonakuni-san

The Dorm Leader and Yonakuni-san 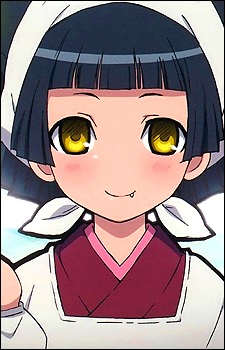 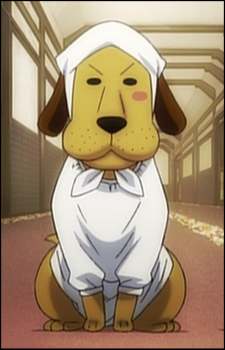 The unusually short girl in charge of Dorm No. 2, where Kanako, Mariya and Matsurika live. She is accompanied by Yonakuni-san, her pet dog. 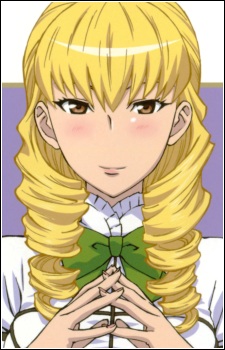 The Student Council President of Ame no Kisaki and cousin to both Mariya and Shizu, the former with which she shares a bitter rivalry. 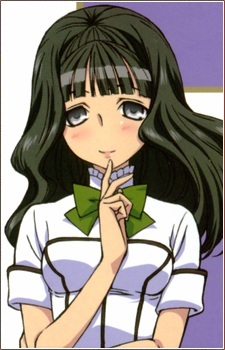 The Student Council Vice-President of Ame no Kisaki and the object of Father Kanae's lust. 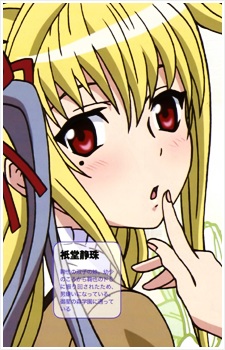 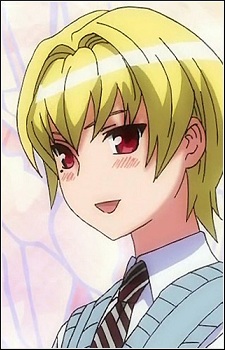 Mariya's twin sister, who's also disguised as a boy for Ame no Kisaki's all-male counterpart Mori no Mihoshi. 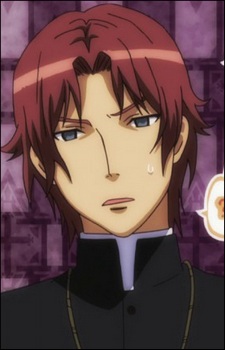 Resident priest of Ame no Kisaki as well as its Modern Japanese Language instructor, who happens to be very popular with the girls. 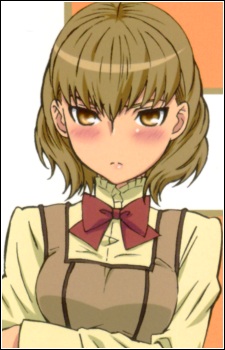 The leader of Ryuuken's fan club, who have been terrorizing any girl out of sharing dorms with Ryuuken, with the latest target being Kanako. 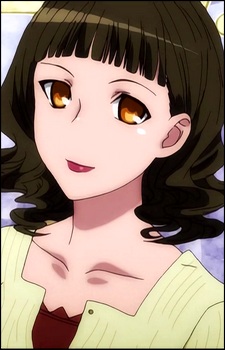 Homeroom teacher of Kanako, Nanami, Sachi and Yuzuru, as well as an alumna of Ame no Kisaki, who has already met Kanako as a child and her mother, a professor at the school, during her student days. 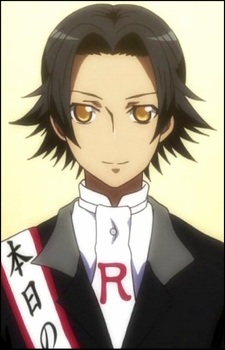 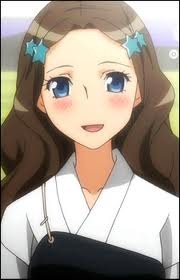 Kanako's younger sister and also a freshman at Ame no Kisaki, as well as a member of its kyuudou (Japanese archery) club.