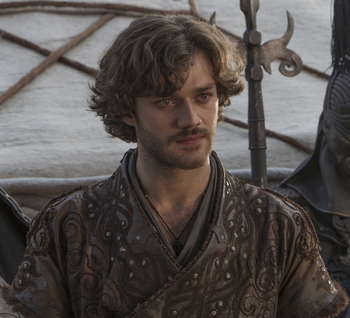 A young Venetian man abandoned at the court of Kublai Khan, seeking to survive the court of the Khan of Khans 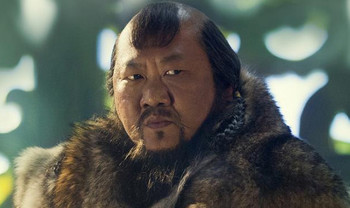 The aged grandson of Genghis Khan and Khan of Khans, ruler of the Mongol Empire 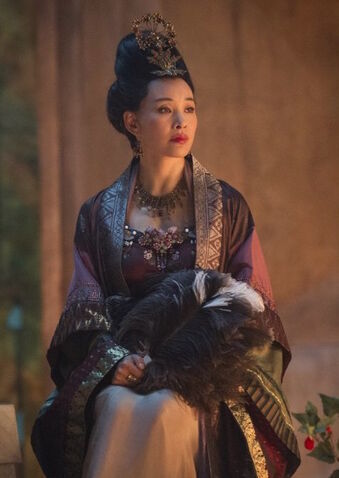 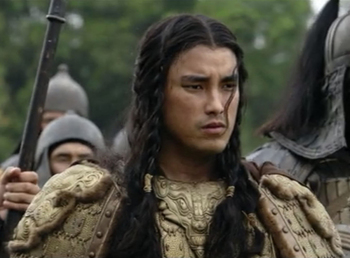 Kublai Khan's son by Chabi and his heir 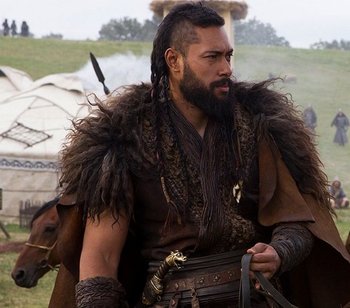 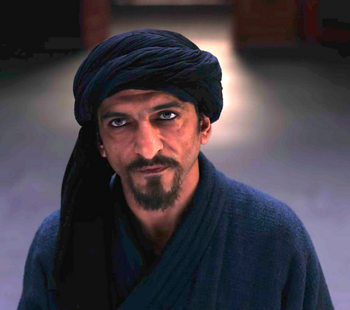 The Khan's vice-regent, a Muslim 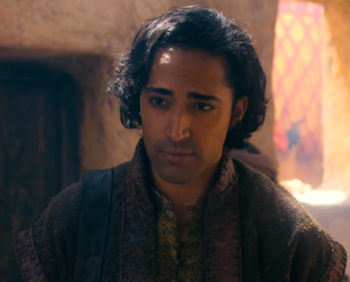 The Khan's Minister of Finance 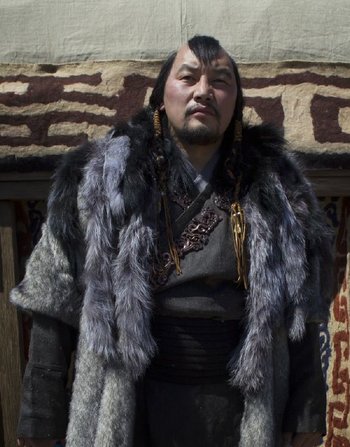 The Khan's brother, overseer of Karakorum 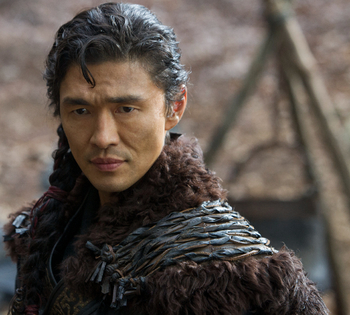 The Khan's cousin, leader of the Golden Horde and head of the House of Ögedei 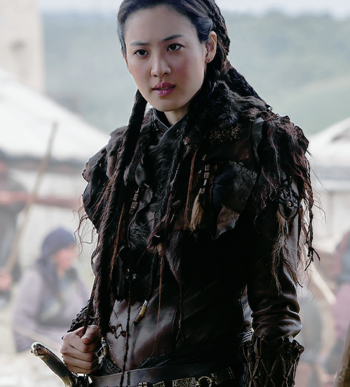 Kaidu's daughter, a formidable warrior herself. 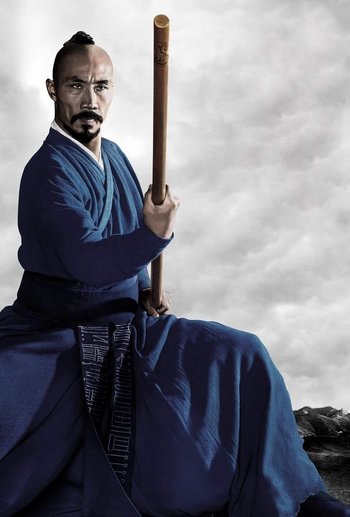 A Taoist monk and kung-fu master. Like Marco Polo, he too is a bound servant of Kublai Khan 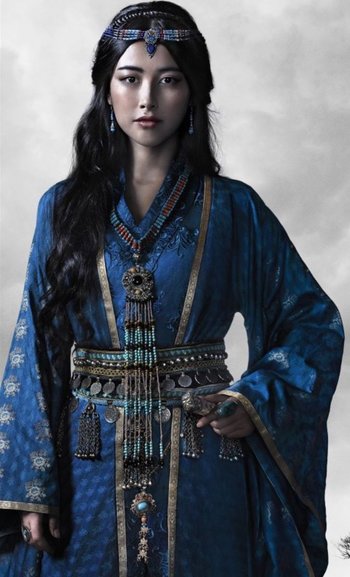 Princess of the Bayaut tribe. A hostage of the Khan. 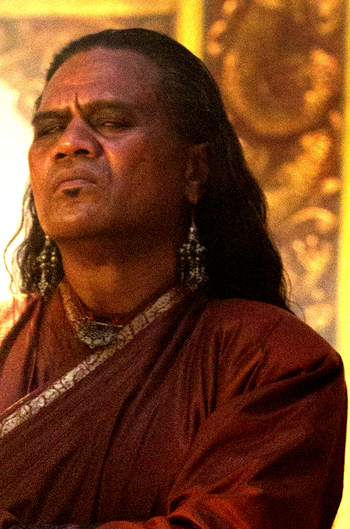 The eunuch protector of Kokachin 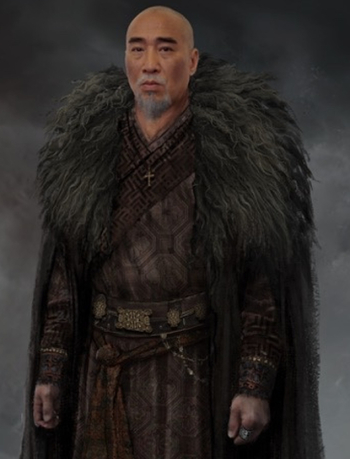 Kublai's uncle, he is a Mongolian Christian.

The dying emperor of the Song dynasty 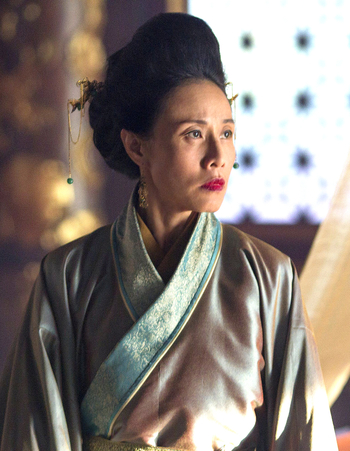 Empress Dowager of the Song dynasty and Lizong's chief wife

Emperor's Lizong son and successor (note: his real-life historical counterpart is Emperor Duzong, the nephew of Lizong; in this TV series, he is instead changed into the son of Lizong and renamed as Emperor Zhaoxian) 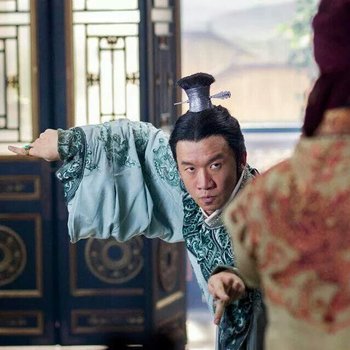 Chancellor of the Song dynasty 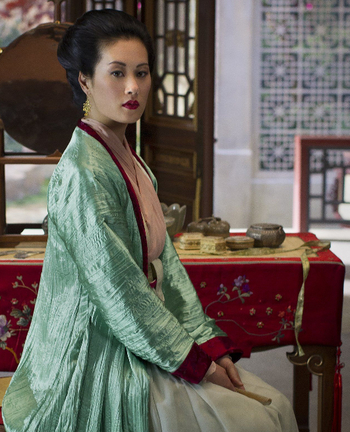 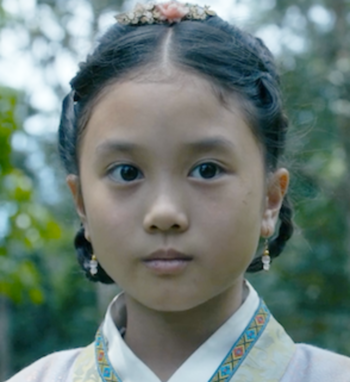 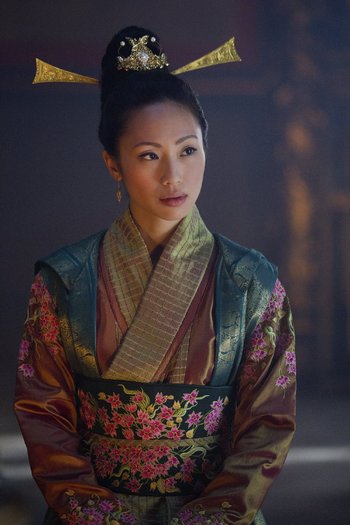 Played By: Oon Shu An

Another concubine of the late Emperor Lizong and former whore, a friend and ally of Mei Lin 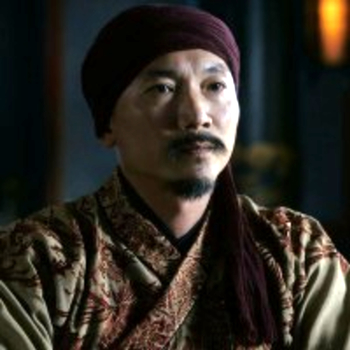 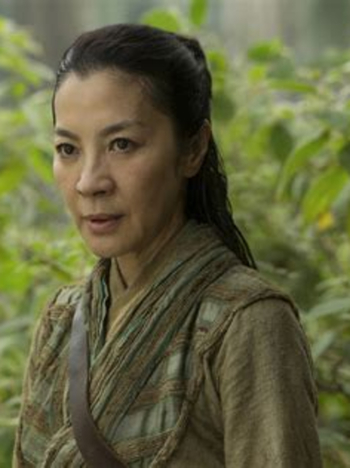 A mysterious Song loyalist who launches a single-handed mission to avenge the dynasty after its destruction.

The Old Man of the Mountain

Rashid ad-Din Sinan, the Old Man of the Mountain

The leader of the Hashshashin