Characters / Malcolm in the Middle 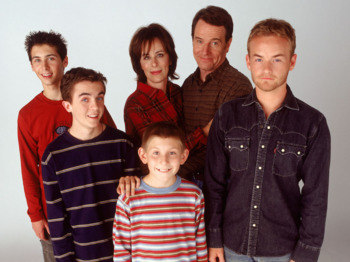 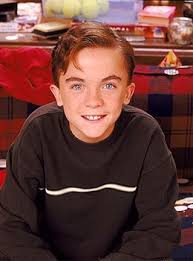 The titular hero and occasional to-the-camera narrator, Malcolm is the middle child in a large, dysfunctional, lower-middle-class family. He also has genius-level I.Q. - but rather than making his life easier, it, in fact, makes it considerably more miserable, thanks to the neurosis he develops and the degrees of separation it instills between him, his family, his peers and society in general. Indeed, most episodes of Malcolm in the Middle revolve around the self-made catastrophes our hero becomes embroiled in. His victories are almost always of the Pyrrhic or bittersweet variety, and more than any other character, he is made to suffer.

As the series progressed, Malcolm developed from being a relatively normal young boy into a considerably more cynical and neurotic individual. Justified firstly by what he endures, and secondly because puberty ensued. 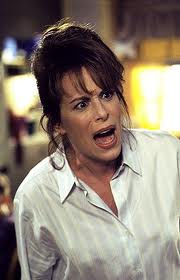 The unquestioned head of the household, Lois is a very temperamental and overbearing woman. She is this because (to her mind) her borderline uncontrollable sons and scatterbrained husband would destroy themselves otherwise. It is demonstrated frequently that she loves her family more than anything, and would (and does) do anything for them. That she makes their lives a living nightmare is simply an unfortunate necessity. 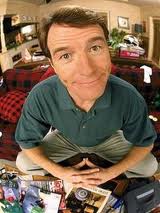 Malcolm's father and Lois' obsessive, slightly unstable husband. Easily distracted and prone to extremely vocal breakdowns, episodes frequently center around his fly-by-night obsessions, which are mostly attempts to break out of the mundanity and squalor of his day-to-day life. He is devoted to Lois, and delegates all of the running of the household to her. 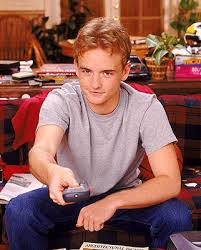 The oldest of Hal and Lois' sons, Francis is a conniving delinquent who spends almost all of the series away from home - first at military school, then in Alaska, then at a Midwestern ranch. Episodes frequently split between Malcolm and whatever Francis is up to, making him a kind of star of a show-within-the-show. Similarly to Malcolm, Francis is quite smart and warm when he wants to be and even honorable up to a point, but is incredibly self-destructive and obsessed with one-upping his mother. 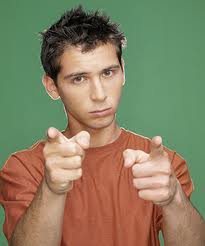 Reese is the second oldest of Hal and Lois' sons. Easily the stupidest and most violent of the clan, he fills in as dumb muscle or a sucker for Malcolm and Dewey's schemes... or he bullies the hell out of them, as he sees fit. Although Reese always had an idiot puppy kind of charm, as the series progressed he developed from being a moronic fall guy into a slightly more nuanced and likable character. 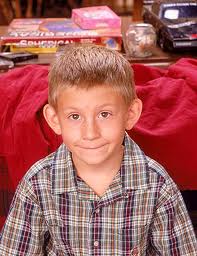 Played by: Erik Per Sullivan

Dewey is the youngest of Hal and Lois' sons - at least until Jamie comes along. Dewey is a quiet, devious and a rather spooky character who is frequently underestimated (or flat out ignored) by the rest of his family. He became slightly less weird and more assertive as the series went on. 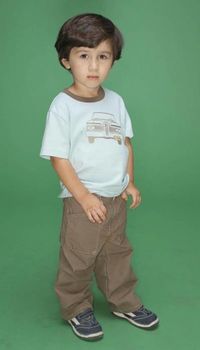 Played by: James and Lukas Rodriguez 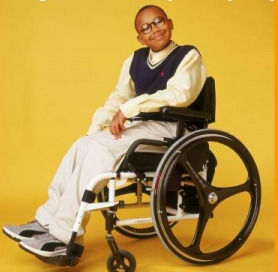 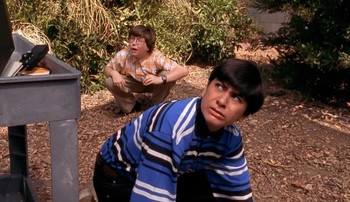 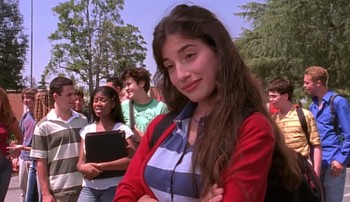 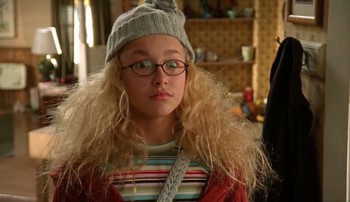 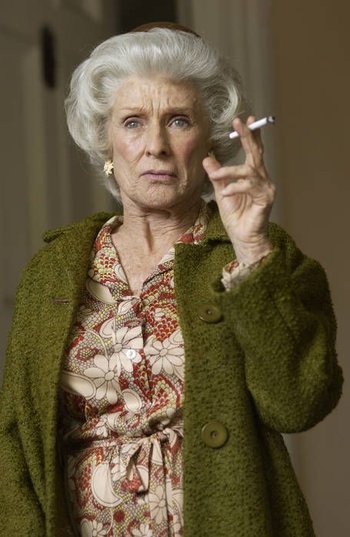 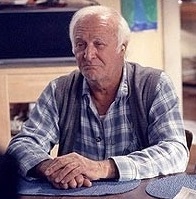 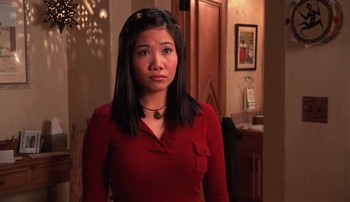 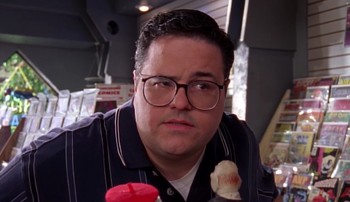 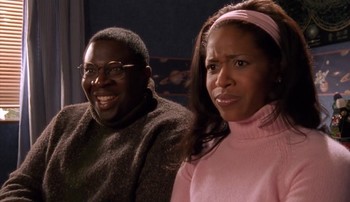 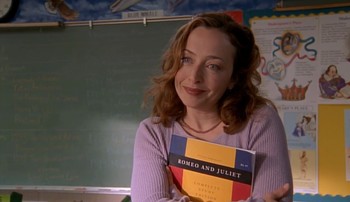 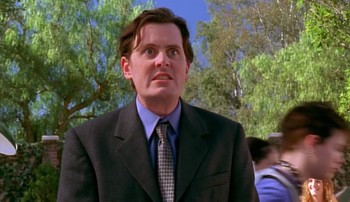 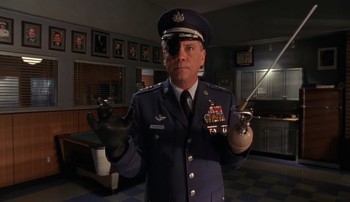 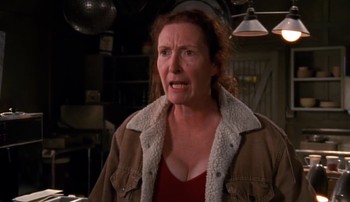 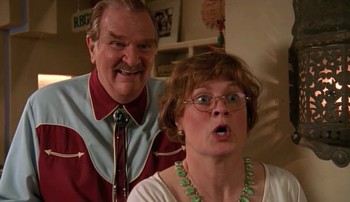