Played by: Chris Wood
"Brother, promise me this if you don't promise me anything else, Protect my baby." 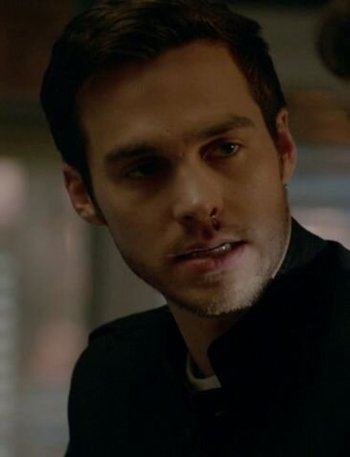 When Kai grew up, his true nature as a siphon was revealed, and his parents isolated him from the rest of his siblings, and called him an "abomination." After the death of his youngest sister, Kai has been raising his only niece, Elizabeth for fourteen years. Finally he met a woman named Katherine, and soon married her.

When their biological daughter, Isabella grew up, she realized what was around her and was eventually possessed by Kai's angry mother as revenge. To save his daughter, Kai had the spirit of his mother placed in him. After this event happened, Kai's memory seemed to have been completely erased.

After the four-year time jump, Malachai is completely aware of what he is and doing. After having the spirit removed by his body by Kaiaphas Parker and Brandon North, Kai has been suffering from supernatural consequences, which are currently unknown. 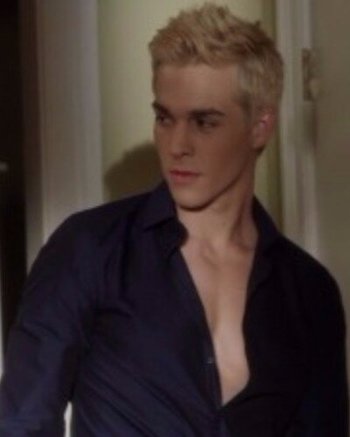 He was first introduced in Malachai as a witch and later turned into a werewolf. Brandon is a highly powerful witch, and has knowledge of every spell, ritual , loophole and curse ever made. 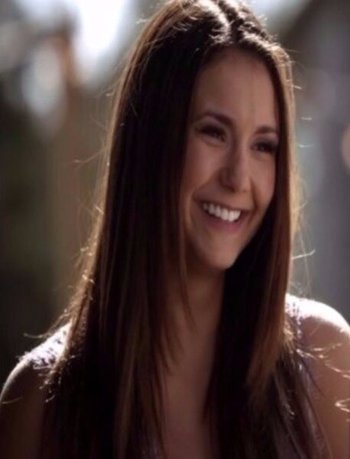 Katherine is the daughter of Brandon North, and later becomes the wife of Malachai Parker. Together, they adopt Elizabeth Saltzman to be their daughter, and later she gives birth to her first child, Isabella who was kidnapped a day after she was born.

Portrayed by: Lola Flanery and Kiernan Shipka
"What if the only real difference is just who's telling the story?" 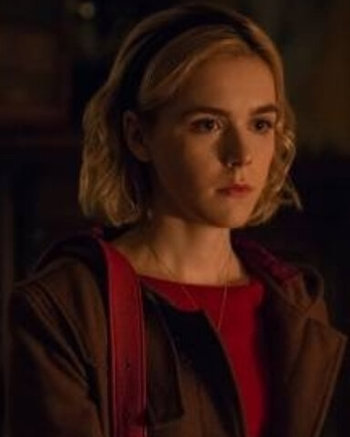 Bella is the first-born daughter of Malachai Parker and Katherine North. She was kidnapped as a newborn and was rescued by her parents when she was only fourteen. She was then possessed by her grandmother's spirit as revenge to get back at Kai for the murder of her family. However, her father carried the spirit until her grandfather and uncle found away to destroy the spirit once and for all. After he possession, she was left with a Trauma Button and slight anxiety. 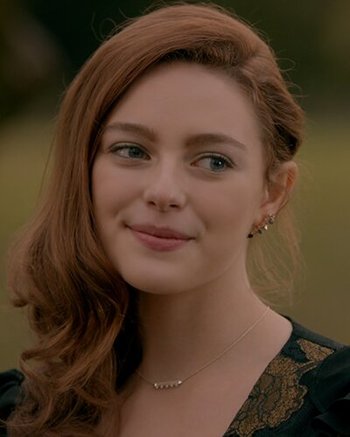 Lizzie is the daughter of Jo Parker and Alaric Saltzman. However, her mother wanted her brother Kai to raise Lizzie for unknown reasons. Lizzie grew up believing that Kai was her biologic father, until he revealed to her grandfather that Jo wanted him to raise her. Later on, Alaric tells Lizzie that he is her biologic father. After learning this secret, she still referred to Kai as her father.

Portrayed by: Chris Wood
"Fear is a powerful emotion my little one." 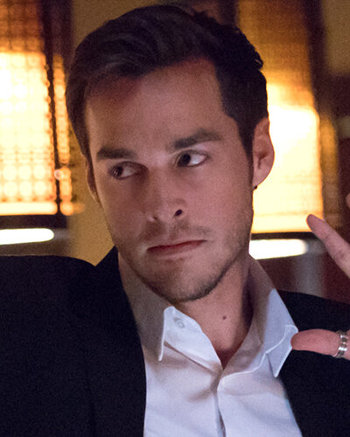 Kaiaphas (pronounced Kai-A-Fis) is revealed to be Kai's twin brother in Isabella Marie Parker: Vengeance. He is the long-lost uncle of Elizabeth and Isabella. He is also a very powerful witch turned vampire. Unlike his brother, he was born a warlock with his own magic. In Isabella Marie Parker: Savior, he was made the godfather of Kai's daughters.

You Are Dear to My Heart Characters

Lily is the daughter of Kai Parker in You Are Dear to My Heart. She was the result of an affair between Kai and Freya Mikaelson. Lily is Kai's second biologic child, and the half- sister of Bella.

Portrayed by: Elle Fanning
"Happiness is not really an option for me." 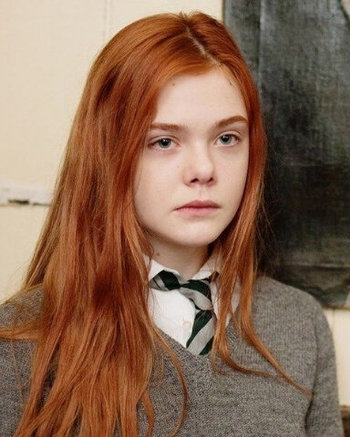 Kandice Parker was born as the daughter of Malachai Parker on May 30, 2009 in Mystic Falls, Virginia. Her father was in a brief relationship with Winter Samedi (after he found out Katherine had an affair with another man), until her death.