The support cast is comprised of Tenbi Academy's student councilnote Takeru and Usui are the newest members and are part of the junior division, along with Uruchi and the faculty. 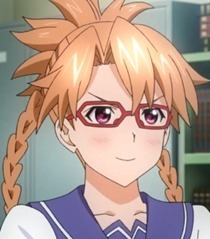 A third-year student and the Academy's student council president, which also makes her the head of their security division by proxy. She's known for her strict no-nonsense attitude and is a stickler for enforcing proper discipline at the school. Because her position is administrative, it's rare to see her participate in battle. Therefore, she often delegates responsibility to Haruko. Nonetheless, she's one of their highest ranked ability users and possesses Habaya: another of the original 8 Maken. It's also one of the only two that were originally owned by Himegami's mother, Yatsuno. 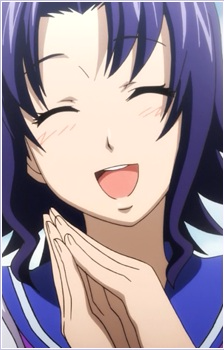 A third year student, like Takaki, and her close personal friend. Yuuka also serves as a member of the security division, where she keeps tabs on their budget, and with incidents requiring their attention around the school. In short, she's the head of Intel, a task befitting her skills as a ninja. But when she isn't busy, she spends her time pushing Takaki's buttons, which only she can get away with. 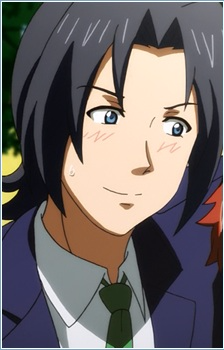 Another first-year student, who enrolled at Tenbi for the same reason as Takeru: the girls. Because they're like-minded, they hit it off as friends almost immediately, with Usui often acting as "the brain" in their schemes to see the girls naked. In the manga, he develops a crush on Himegami shortly after meeting her. Whereas in the anime, he isn't partial to anyone in particular. For him, any girl will do. 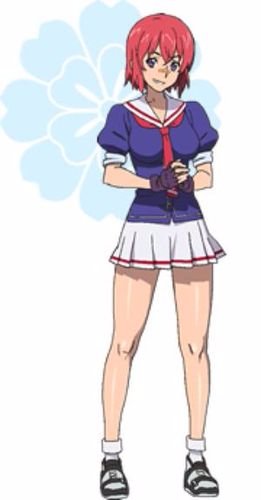 As a second year student and the academy's combat specialist, she has immense physical strength and excels at martial arts. She's also classified as an A rank ability user, making her one of their top students. Unbeknownst to her friends, she has a secret obsession with stuffed animals and works at the Macaroon maid cafe, after school hours. 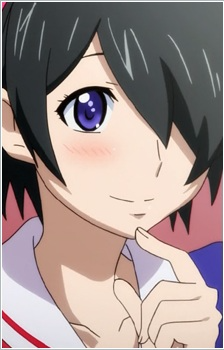 The shy darkhaired girl, who loves to read manga and write fanfiction. Despite her youthful appearance, she's a part of the student council and serves as their secretary. She's also best friends with Chacha Akaza, whom she looks up to as a big sister figure, so they're almost always in each other's company. 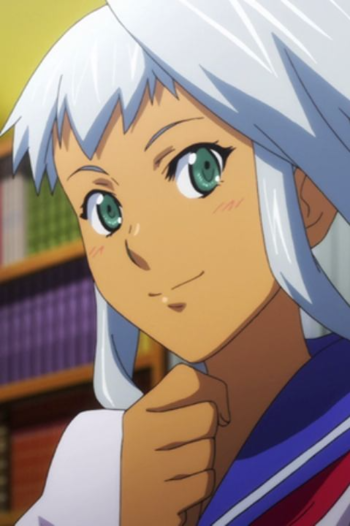 A foreign exchange student, though it's never said where she hails from. At the series' outset, she's on her second year at Tenbi and is a part of Maken-ki. She's best friends with Kimi Sato, largely due to their mutual love for manga and cosplaying. Little else is known about her. 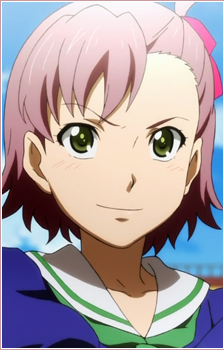 A first-year student at Tenbi. She's a fledgling member of the academy's security division and aspires to gain acceptance onto the student council, in order to be with her secret crush: Haruko Amaya. So she tends to take any task she's been given far too seriously, believing she has to fulfill them on her own. Also, because of her feelings for Haruko, she harbors jealousy towards Takeru for being too close to her.