Characters / Make It or Break It 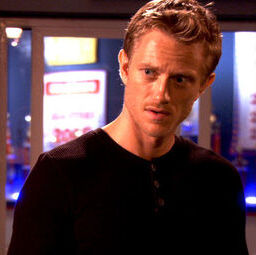 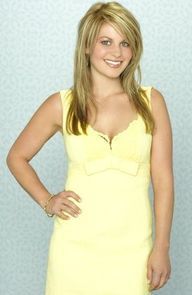 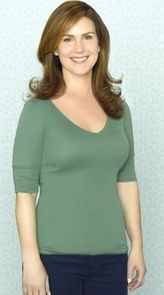 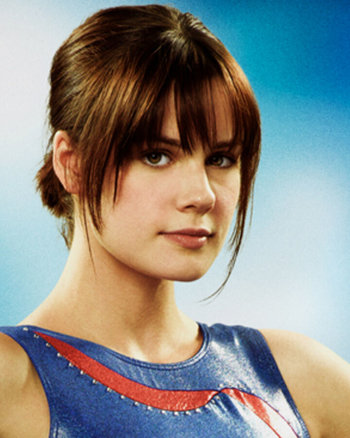 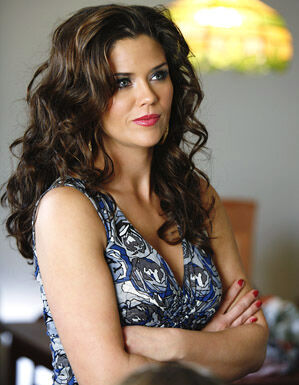 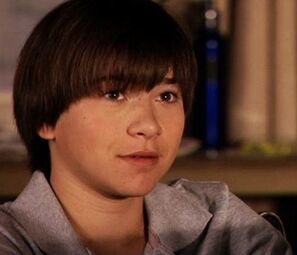 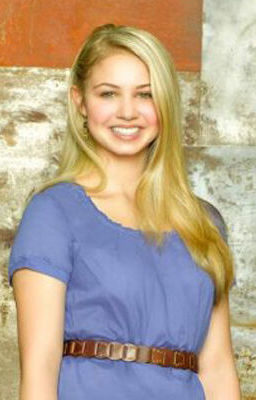 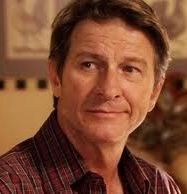 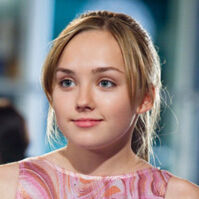 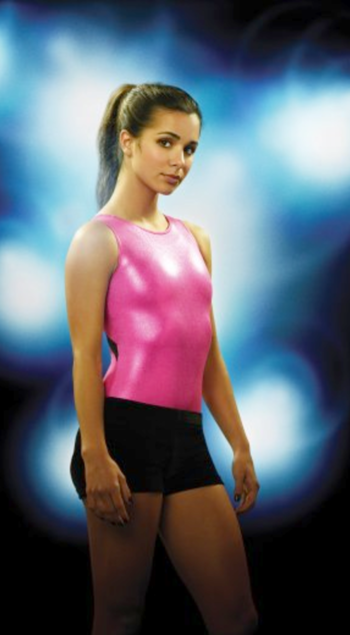 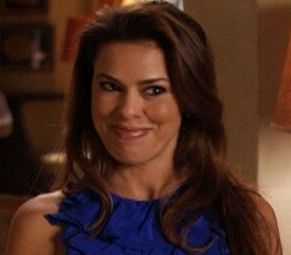 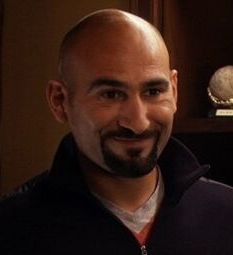 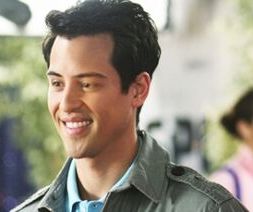 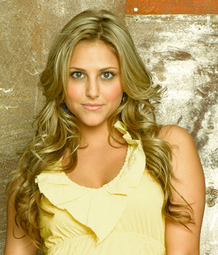 A gymnast at The Rock, nicknamed "The Queen of the Beam".

Ill Girl: In Season 3, it's revealed that she has a heart murmur.
Steve Tanner 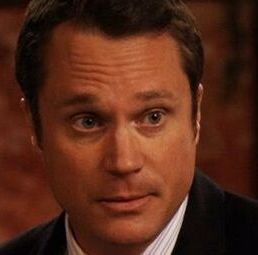 Lauren's father and former manager of The Rock. 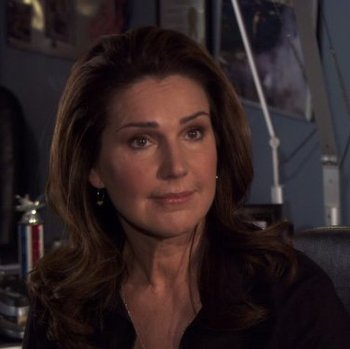 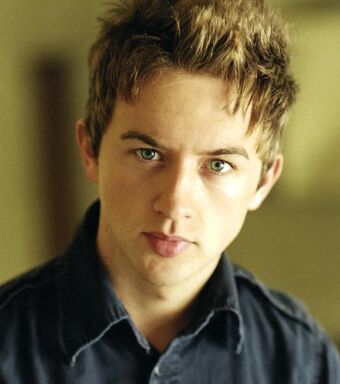 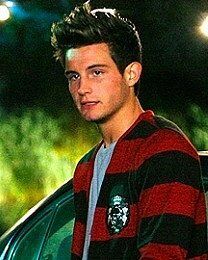 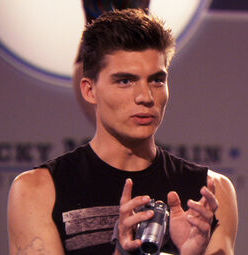 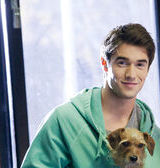 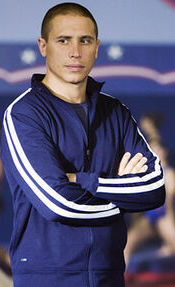 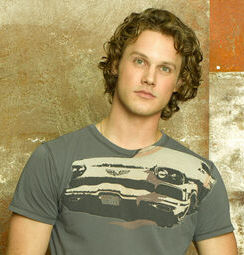 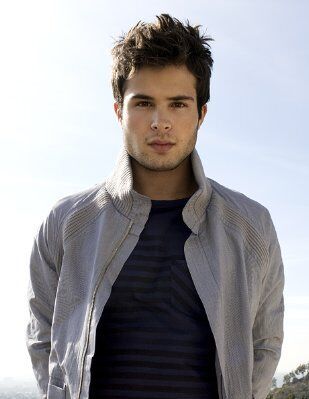 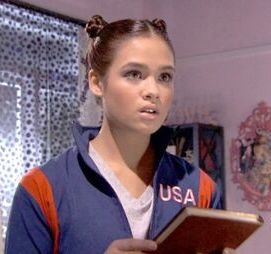 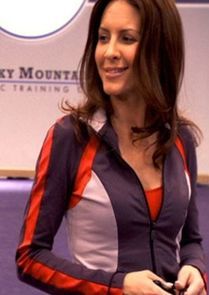 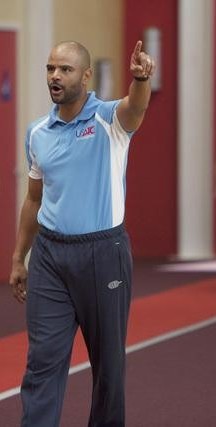 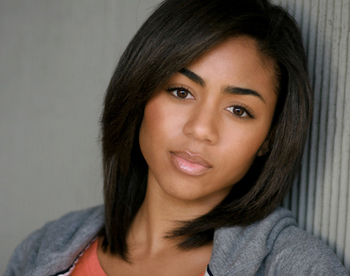 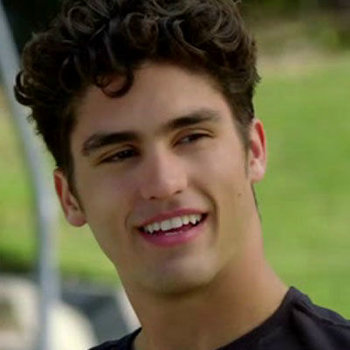