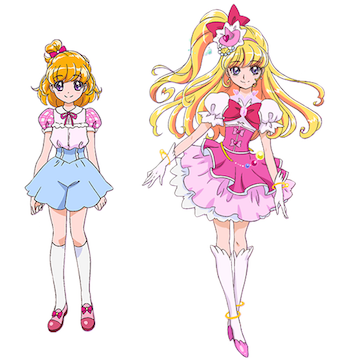 A young girl who's just about to enter middle school, Mirai is lively, friendly, and gets easily excited over anything she finds interesting—which, considering her overall enthusiasm for life, is a lot of things. After a chance meeting with Riko, she discovers a whole world where magic exists and teams up with Riko to become Cure Miracle. 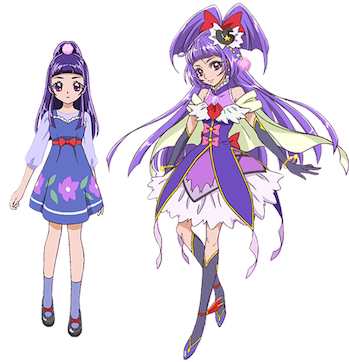 A girl from the Magic World who attends a magic school. Despite being smart and studious, she isn't very good at magic and it tends to backfire on her. She meets Mirai when travelling to the "No-Magic World" to search for the Linkle Stone Emerald, and when they're attacked by one of the Big Bad's minions, she teams up with Mirai to become Cure Magical.
Haa-chan 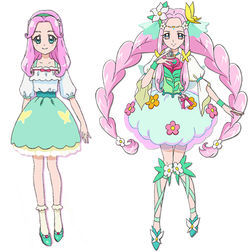 (Formerly) a fairy Mirai and Riko find in a book and take care of. As the Pre Cures find more Linkle Stones, Haa-chan grows older and more intelligent, but never loses her whimsical curiosity of the world. She briefly disappears after the appearance of the Linkle Stone Emerald and the defeat of Dokurokushe before reappearing in the No Magic world as a human. She then uses the Emerald's power to become Cure Felice and subsequently takes the name "Kotoha Hanami" as her human identity. 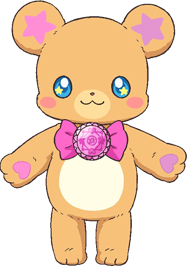 A fluffy, sapient teddy bear that Mirai's grandmother made for her when she was born. Mirai has had Mofurun her entire life and carries the bear around with her pretty much everywhere. On the fateful day Mirai and Riko met and became Pretty Cures, Mofurun became their device to facilitate the transformation, gaining the ability to speak and move on her own in the process.
Kochou

The main antagonists in the first half of the series.
In General
Dokurokushe/Kushi 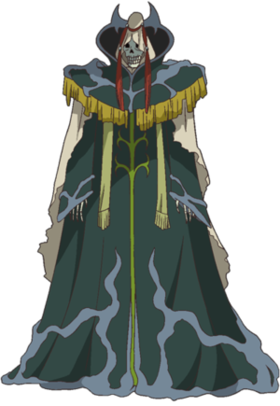 The leader of the Dark Magicians.
Yamoh 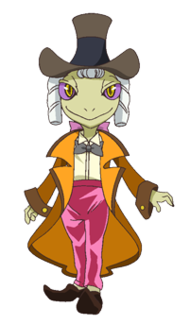 The second-in-command of the Dark Magicians.
Batty 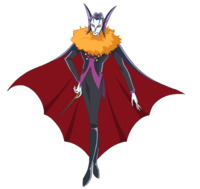 The main antagonists in the second-half of the series.
In General

Tropes applying to the other villains:

An Eldritch Abomination who attacked the world thousands of years ago and tried to drown it in never-ending chaos. He is served by twelve powerful beings, including Labut, Shakince, Benigyo, and Orba.
Labut 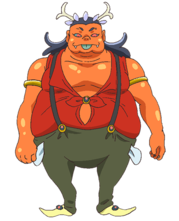 A djinn-like being who was sealed within a lamp in the desert up until after the battle against Dokurokushe. He resurrects Yamoh out of curiosity. Episode 27 reveals that he works for an evil being who intends to bring about never-ending chaos to the world.
Shakince 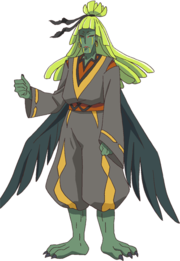 A devil-like being who worked with Labut.
Orba

Another servant of Deusmast. His polite demeanor hides a cunning and cruel mind.