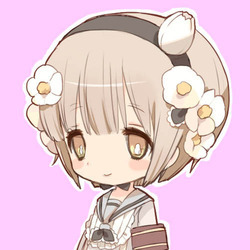 A 2nd year Junior High School girl. She's rather idealistic, being a fan of various magical girl shows and manga since she was a kid. Not to mention, her dream was to become a Magical Girl herself. She believes that Magical Girls should always strive to help those people in need, and is one of the most proactive Magical Girls when it comes to helping people in need, from dealing with large scale situations, to smaller scale ones.

Her ability is to hear the voices of anyone under distress. Anyone who is in distress will automatically have their stressed out minds be audible to Snow White. This means she can effectively find any person who is either stressed or in danger, and enhances her effectiveness in helping people. 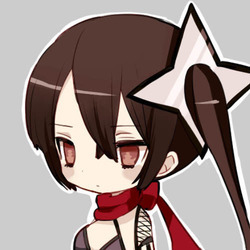 A High School girl living mostly on her own. Ripple isn't quite the type to want to be a Magical Girl in the first place, however, she can't exactly say no to these. Under the mentorship of Top Speed, she begrudgingly agrees to do her duties as a Magical Girl. She's less active than the other Magical Girls in general, but she does enough of her job to make it count.

Her ability is to never miss a target with anything she throws. Consequently, she has shurikens as her weapons, as well as a Katana for self-defense. 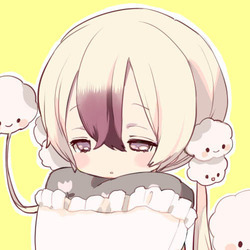 A 24-year old unemployed girl. Nemurin is one of the few veteran Magical Girls of the group. She's quite a happy-go-lucky girl, and is more than happy to help out anyone in need. She's also a bit of a ditz, can be quite lazy, and is a bit of a sleepyhead. Naturally, this makes it hard for her to actually help out in the real world.

Her ability is to be able to enter anyone's dreams. This is where she is at her most powerful, and is often where she performs most of her Magical Girl work, mentally preparing and giving advice to people who need it. 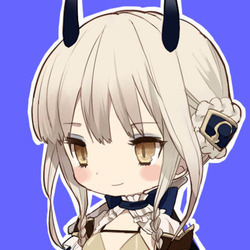 A 2nd year Junior High School boy. La Pucelle is mostly known as the Dragon Knight, thanks to having a dragon tail, and generally having a dragon motif as an outfit. Reunited with Snow White as her longtime childhood friend, La Pucelle has pledged to protect and guard Snow White during the duration of the elimination contest. Due to how Magical Girl transformations work, Souta is physically transformed into a female when he becomes La Pucelle.

La Pucelle's ability is to alter the mass and size of his sword. Not only can it become a BFS, it can also become microscopic as well. 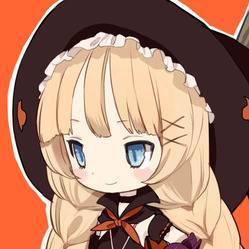 A 19-year old Magical Girl. Top Speed is one of the few veteran Magical Girls of the group. She's sarcastic and a bit of a jokester, and as Ripple's mentor, this sometimes means that Ripple might not quite get along well with her.

Her ability is that she has a broomstick that can travel at breakneck speeds. The broomstick itself is named Rapid Swallow, and is nigh-invincible when traveling at maximum speeds. 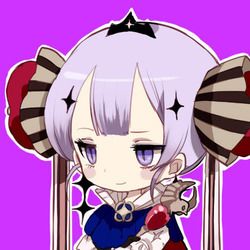 A Magical Girl living in the temple district of the city. She has her very own little gang of 4 Magical Girls who act as her loyal subjects and teammates. Tends to not participate much in the general Magical Girl activities, and keeps to herself most of the time.

Her ability is to be able to give a command to a person, that they must absolutely follow. She uses her staff for this ability, and often will use it as a last resort. 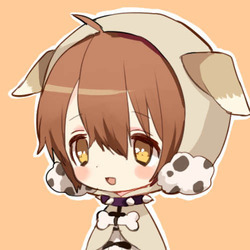 A junior high student, living in the temple district of the city. She is part of the Ruler Team, and works underneath Ruler's supervision. She's a rather shy girl, and a little bit more cowardly than the others. However, she relies on trusting her friends and her leader on good faith.

Her ability is to create holes as wide as 1 meter, and as deep as 5 meters on any surface she scratches. There's almost no limit to what kind of surface she can make these holes on. Pretty much anything she scratches will work. 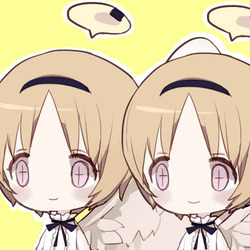 Magical Girl twins who live in the temple district of the city. They are part of the Ruler Team, and they work underneath Ruler's supervision. Both of them are extremely loyal to each other, and often prank and mess around with other members of Ruler's team. They have a very love/hate relationship with Ruler herself. These twins are extremely identical as Magical Girls. The only way to tell them apart is the band they wear on one of their legs. Yunael wears one on her right leg, and Minael wears one on her left. 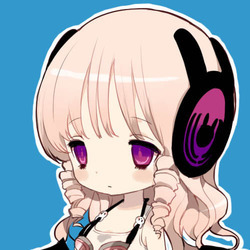 A Magical Girl living within the temple district. She is part of the Ruler Team, and works under Ruler's supervision. Swim Swim is loyal to a fault, and though she rarely talks, she regards Ruler with the highest admiration. She also shows affection for her fellow teammates as well. She adores Ruler and follows her commands with enthusiasm, regardless of what they are.

Her ability is to transform her body into liquid form. Due to this ability, she's virtually indestructible, because of how this negates any physical damage done to her. 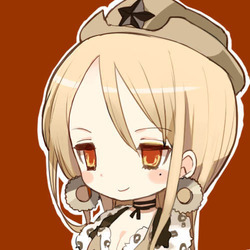 A Magical Girl living in the red-light district. Calamity Mary is a trigger-happy Magical Girl who is more than happy to shoot anyone that crosses her. She has a reputation among the other Magical Girls for being very unhinged, and a lot of the other girls simply avoid her and her territory whenever possible.

Her ability is to enhance any weapon she holds. This can range from making bladed weapons sharper, to increasing the firepower of a gun, or just having it make a bigger bang when shot. 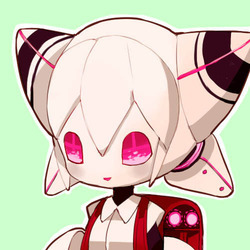 A Magical Girl robot. She is one of the few Magical Girls that doesn't actually look human. She's very intelligent, and operates on a very logical train of thought.

Her ability is to pull out a useful object from the future once a day from her satchel. Her satchel is said to contain over 444,444,444 items of the future, and she can pull one at random once a day. 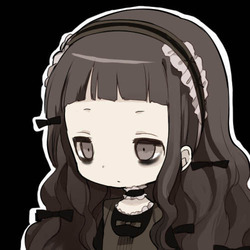 A young middle school girl. Hardgore Alice is one of the newest Magical Girls of the group. In fact, she entered the group in the middle of the elimination game. She came in with a one-track mind, to find the one called Snow White. She carries around a white bunny plushie almost everywhere.

Her ability is to regenerate any damage done to her. She can take almost any damage. Decapitation, sliced in half, ripped apart, you name it, her healing factor's got it. This makes her virtually invincible, which is extremely useful in a death game like this. 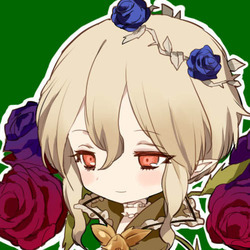 A rather secluded Magical Girl who is also a musician. Cranberry, full title "Forest Musician Cranberry", is a Magical Girl that lives on the outskirts of the city, in an abandoned ski resort in the mountains. She rarely ever goes to the city, and for the most part stays quiet and out of everyone's business.

Her ability is to control sound waves. She can use this multiple ways. She can weaponize the sound waves themselves, she can mimic voices by manipulating her own sound waves, she can hear long distances, and many other sound related techniques. 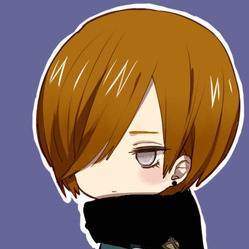 A college student Magical Girl. Weiss Winterprison, or just Winterprison for short, is one of the strongest Magical Girls in the whole group. Most of the time, however, she tends to team up with her girlfriend, Sister Nana. Winterprison often acts as a silent bodyguard to her, protecting her whenever she is needed.

Her ability is to create walls from the environment. She can create walls of any size and shape, but their material is dependent on the surrounding terrain. 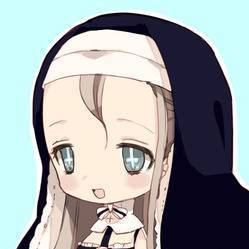 A college student Magical Girl. Sister Nana is a very proactive Magical Girl when it comes to helping people. She believes in the power of peace and friendship, and attempts to broker unity between all the Magical Girls in the group.

Her ability is to bring out the best in your favorite person. This means she can strengthen a person's powers, strength, or their durability. 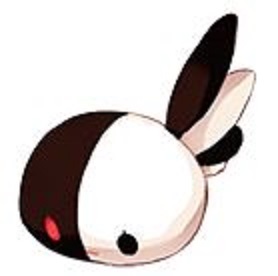 A Cyber Fairy and mascot. Fav is the one that's responsible for giving the girls instructions, and also the moderator of the weekly Magical Girl chats. Although he cannot physically do much, he is still an important figure in the events of the killing game.