Also known as "The Organization." Their plan is to spread poverty, war, and discrimination throughout the world, slipping into positions of power within various countries as merchants, political advisers, or court ladies. 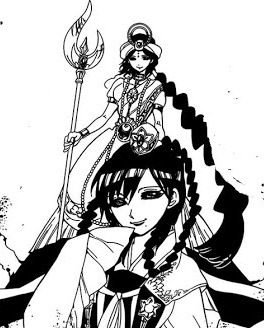 The leader and founder of Al-Thamen, under the identity of Ren Gyokuen. She originally was one of Solomon's three Magi and Solomon's most trusted follower, until she betrayed him in favour of Ill Ilah. See also Ren Gyokuen. 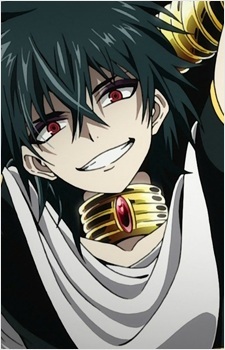 A Magi and "Priest" of the Kou Empire who follows Al-Thamen and claims to be an old "friend" of Sinbad. 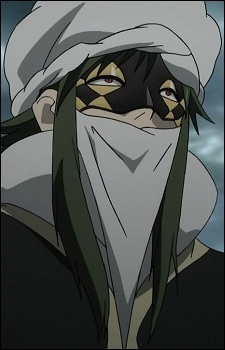 A member of Al-Thamen who is working with Princess Dunya to help conquer Zagan's dungeon. It is later revealed that he was a former friend of King Solomon. 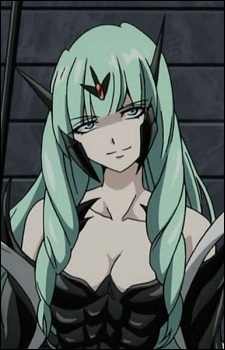 Princess of the Musta'sim Kingdom, a destroyed country who became Magnostadt. She joins up with Al-Thamen to take her country back, but later realizes the error of her ways.