The Partners of Cutler Gleason Chaough (later SC&P in Seasons 6 and 7) in Mad Men. Beware of spoilers. 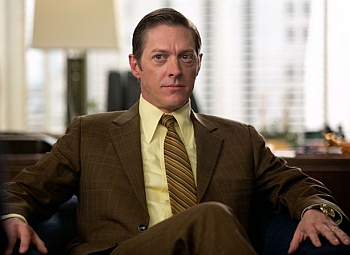 Played By: Kevin Rahm
"Teddy Chaough! Thanks for sticking my name in there with the big boys. A full-page ad in The Times. What did that run you?"

Partner and Creative Director at Cutler, Gleason, and Chaough, one of SCDP's competitors. 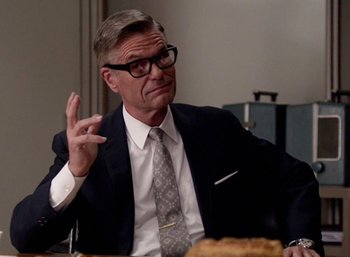 Played by: Harry Hamlin
"Unless this works, I'm against it."

Another partner and Head of Accounts at CGC; he has a hard-edged, media-focused and (avant le lettre) data-driven approach to advertising. 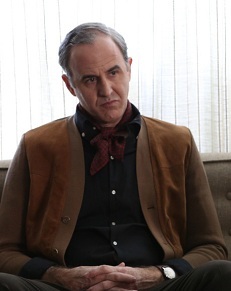 The third partner and Art Director at CGC. He and Ted are old friends and part of one of those copywriter/artist pairs that occur occasionally in advertising. He dies from cancer shortly after being introduced.