A cult/secret society based in Los Angeles formed by wealthy couples and bound to the service of an ancient figure named Jonah in exchange for a number of boons which led them to obtain wealth and social status. They use the cover of a charity organization.

"Jonah" / The Magistrate of Gibborim 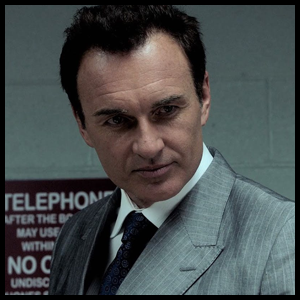 A figure who wishes to buy out one of Geoffrey Wilder's properties for a large sum of money. Later revealed to be the reason that PRIDE exists and the benefactor of each of its members. 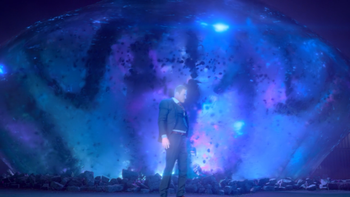 The Magistrate and his family's ship

The Gibborim family of the Magistrate (a.k.a. "Jonah"). They include his wife, daughter, and son who respectively posses the bodies of Stacey Yorkes, Tina Minoru, and Alex Wilder. 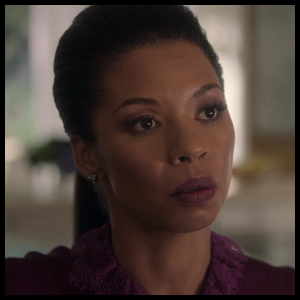 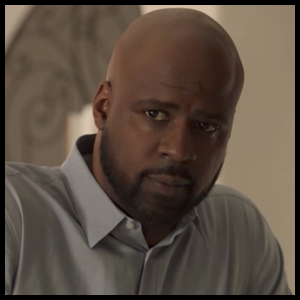 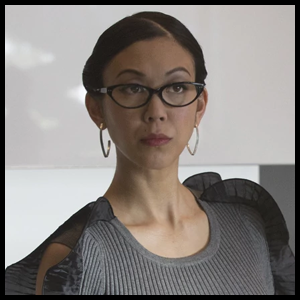 Nico Minoru's mother, a "tiger mom" and the ruthless CEO of Wizard, a high tech firm. 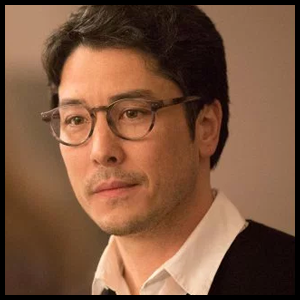 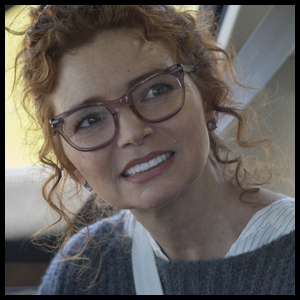 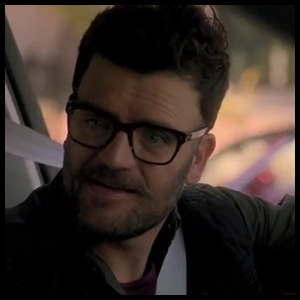 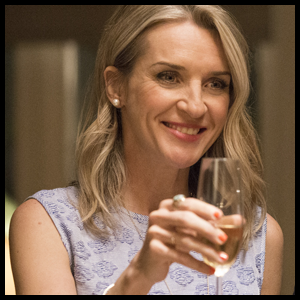 Chase Stein's mother, who set aside her own engineering dreams and ambitions to be a stay-at-home mom. 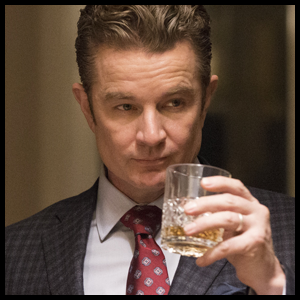 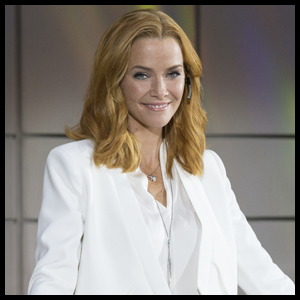 Karolina Dean's mother, the head of the Church of Gibborim.

The parents of Molly Hernandez, who died in a fire when she was young. The two were geologists at Goodman University. 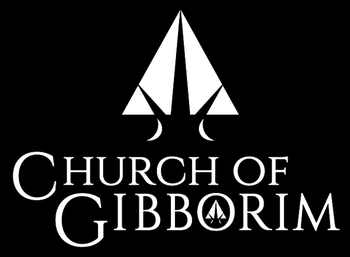 A religious organization based in the teachings of David Ellehr, its founder and the father of Leslie. 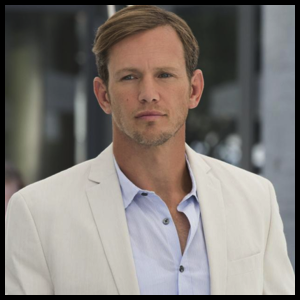 The husband of Leslie Dean, a former teen star and public face of the Church of Gibborim.

The founder of the Church of Gibborim, father of Leslie and grandfather of Karolina.

A member of the Church of Gibborim that acts as Leslie's assistant.

Two recruiters for the Church of Gibborim. 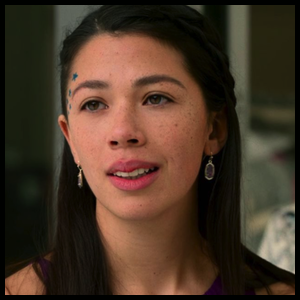 A runaway teenager inducted into the Church and chosen by Leslie to be sacrificed.

A detective in the LAPD with ties to PRIDE, particularly Robert and Tina Minoru. 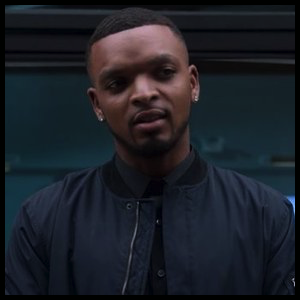 A member of Flores' corrupt strike team in the LAPD.

An employee of Tina Minoru working as security in Wizard Computers.