"Some say it was just a kid, Hand comes into his village, kills everyone, almost. Kid pulls the knife from the breast of his dead mother, and goes to work. He cuts down some of the Hand's finest warriors, they're lying dead, kid's standing. They give him a name, the Chaste. Kid grows up, rounds up every warrior he can, men, women, young, old, doesn't matter as long as they kick ass and they do, without mercy."
— Stick

A clan of warriors formed centuries ago when the Hand's leaders were expelled from K'un-Lun, swept across Asia killing all who stood in their way. A single boy who survived the massacre of his village managed to slay many members of the Hand and he became known as the Chaste, whom the organization was later named after. In Daredevil Season 1, their presence is hinted when Stick travels to New York in search of something known as the Black Sky, which is highly sought by their enemies. In the following season, their background and role are fully unveiled. 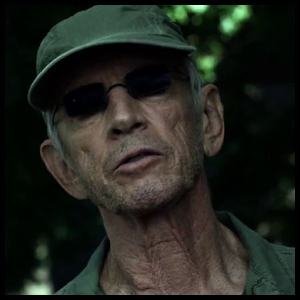 "You know what they call stuff like that? Gifts. The special kind. The kind that very few people have. Or deserve."

"You gonna spend your life crying and rocking yourself to sleep at night? Or are you gonna dig deep and find out what it takes to reshuffle those cards life dealt you?"

A blind man who trained a young Matt Murdock to fight after realizing the boy has Super Senses. He is a key leader of The Chaste, and as such has been spearheading the war against The Hand for many, many years. Also served as somewhat of a foster father to Elektra. 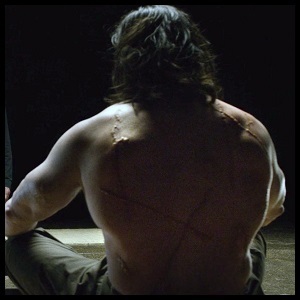 "Will he be ready when the doors open?"

Another member of the Chaste, working with Stick. 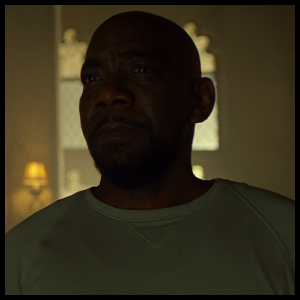 A member of the Chaste who helped Stick oversee Elektra's training.

See the The Five Fingers page 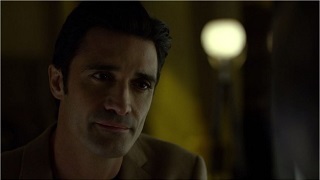 An agent of the Chaste sent to kill Elektra after she goes rogue.

A member of the Chaste operating in New York under Stick's guidance.

A member of the Chaste operating in Cambodia.