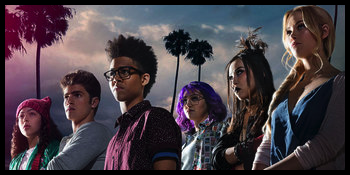 Karolina: We were friends because our parents were friends. We were just kids. We were always gonna grow apart.
Gert: Plus, it's kind of hard to stay friends with someone when all they care about is being the perfect church girl.
Karolina: Better than the insufferable social justice warrior.
Alex: Or a dumb jock.
Chase: Yeah, or Molly... I've got nothing against you. You're really nice.

A group of friends who discover that their parents are committing murders for an unknown purpose, and resolve to stop them. 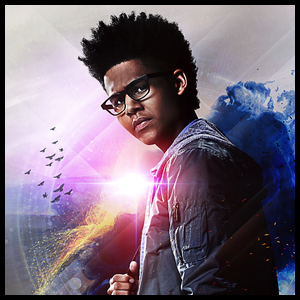 "If we want to survive and stay together, we can't come out of every situation with clean hands."

"Look, I know that it's been a shitty couple of weeks, but, we're friends again, and I didn't think we ever would be. I wouldn't want to save the world with any other crew."

The only son of Geoffrey and Catherine Wilder, Alex is both computer-savvy and an unabashed pop culture nerd. After burying himself in his laptop following the death of his friend Amy, Alex starts feeling the absence of his childhood friends and tries to get the band back together - with consequences no one could possibly predict... 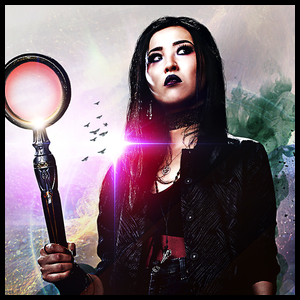 "Whatever I am now, it's not Amy. Sorry to disappoint you."

"Some people hide behind makeup, others behind a smile. It's still hiding."

A goth teen who is experimenting with magic and the occult after the death of her sister Amy. The younger daughter of Robert and Tina Minoru. 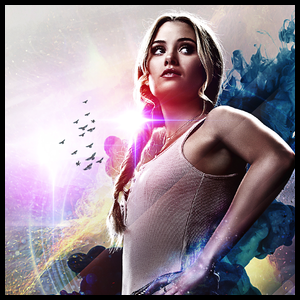 "It's just... everything my whole life has been for my mom and the church. Then I learned that what I thought was the ultimate good is somehow a part of the worst thing imaginable. And what if what I do is connected to that? What does that make me?"

The daughter of Leslie Dean, leader of the Church of Gibborim, and former teen star Frank Dean. She is seen as the youth face of the church, but Karolina resents the restrictions her status gives her and struggles with her identity in more ways than one. 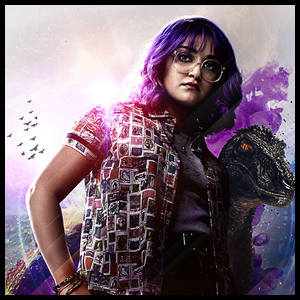 "When someone like me walks through a door, no one really turns my way. Unless I just barfed orange juice onto my shoes."

A "social justice warrior" who masks her insecurities with causes. The daughter of Dale and Stacey Yorkes. 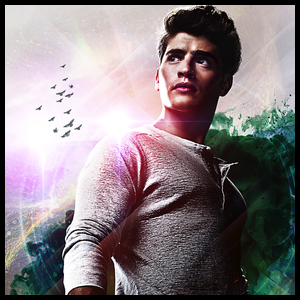 "As messed up as things are right now, at least we know the truth, who our friends are, who our parents are. It might suck, but it's real."

The son of Victor and Janet Stein, Chase is a very capable engineer but chafes under his father's high expectations; he'd rather play lacrosse or tinker with personal projects than keep his grades up. 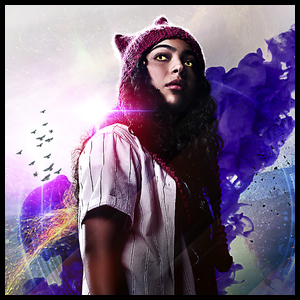 "You try lifting an SUV with your bare hands. It's exhausting."

"That's what I love about you Molly. Our parents are killers, the cops are crooked and we almost got killed by some gang members. But you see it as everything is going great."
— Karolina Dean

The Baby of the Bunch who wants to find her place in the world. The daughter of Gene and Alice Hernandez; following their deaths, she was adopted and raised by the Yorkeses. 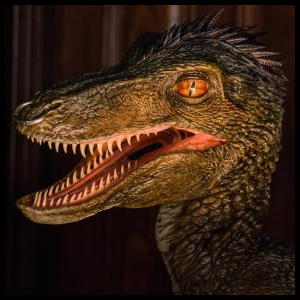 "We have a connection. You're the Costello to my Abbott. The Harpo to my Groucho. The Old Lace to my Arsenic."
— Gertrude "Gert" Yorkes

A genetically engineered Deinonychus created by the Yorkeses to protect their children. She winds up becoming Gert's "emotional support dinosaur" and partner in crime. 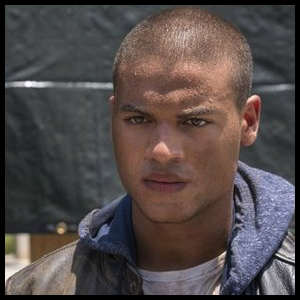 A crafty runaway who schools the kids on their street game. 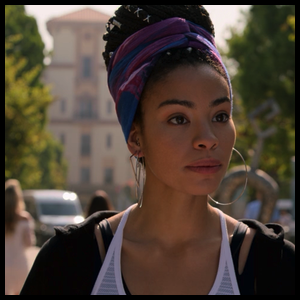 An alien from the planet Xartan with connections to Karolina.

A sorcerer and the original owner of the Hostel. He's trapped in the Dark Dimension.