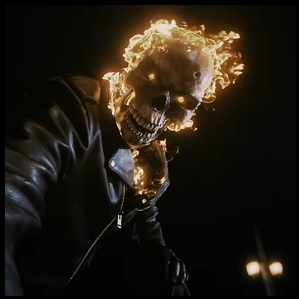 "And you're right. There was someone there when I came to. But it wasn't a Good Samaritan. It was the Devil."
— Robbie Reyes

The "Devil" who made Robbie Reyes a Spirit of Vengeance in exchange for saving Robbie's younger brother from a burning car. He sports the appearance of the classic Johnny Blaze version of Ghost Rider. 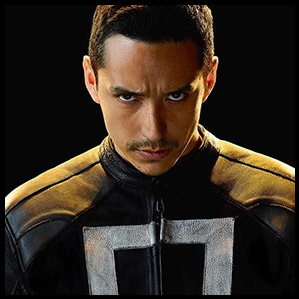 "I didn't ask for this, this curse. But vengeance calls."

A young mechanic possessed by a vengeful spirit, causing him to become the anti-hero Ghost Rider. 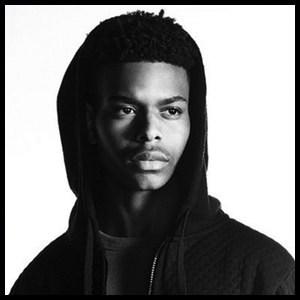 "Even if I do everything perfect they still could come after me. So why be perfect? Why not stand up for the world the way it should be?"

A young man with the ability to teleport and control fears. 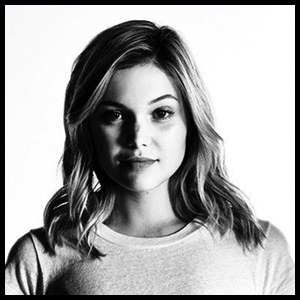 "The world has stolen from me my whole life. My dad, his name, our money. Maybe I have this thing so I can steal some of it back."

A young woman with the ability to call hopes and make daggers made of solid light. 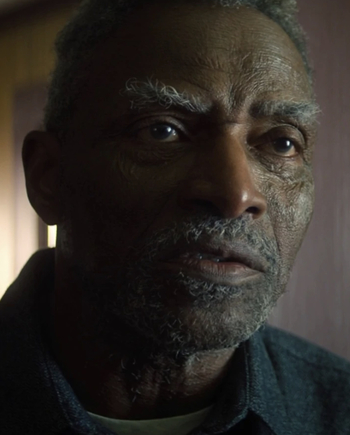 "You know what they did to me for being a hero? They put my ass in jail for 30 years!"

"They will never let a black man be Captain America. And even if they did, no self-respecting black man would ever wanna be."

An African-American super-soldier created during the Korean War whose existence is covered up by his own country's government. 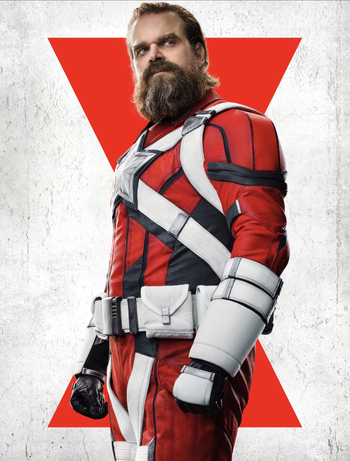 "All business, huh? Little Natasha, all indoctrinated into the Western agenda."

"You both have killed so many people. Your ledgers must be dripping, just gushing red! I couldn't be more proud of you."

A Russian intelligence agent and a former superhero with a shared past with Natasha Romanoff.

Avatars of the Ennead

See their own page. 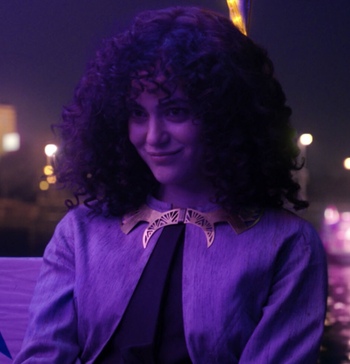 "I don't need protection. What I need is honesty."
Click here to see her as the Scarlet Scarab 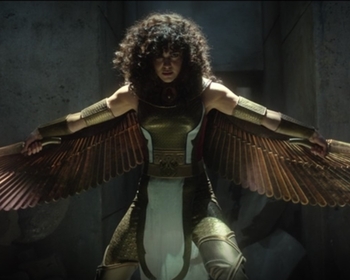 Portrayed By: May Calamawy

"I don't steal. They've already been stolen. That's what people forget. I take them off the black market and return them to their rightful owners. I might keep a few to pay the bills."

Marc Spector's estranged wife who ends up getting drawn back into his life when Steven finds Marc's old phone.

See his own page.

Appearances: Eternals note In The Stinger, voice only | Blade

"Sure you're ready for that, Mr. Whitman?"

A vampire hunter who himself is half-human/half-vampire. 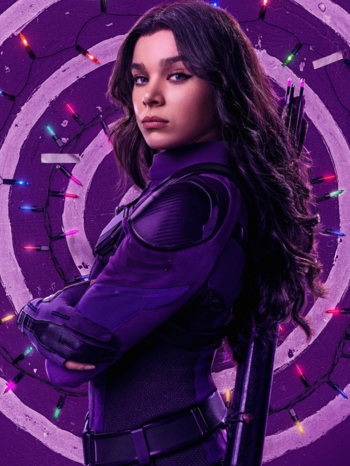 "Some people have actually called me the world's greatest archer."

"You showed me that being a hero isn't just for people who can fly or shoot lasers out of their hands, it's for anyone, who's brave enough to do what's right, no matter the cost."

A young woman from a rich family who trained to become a master archer and martial artist following the Battle of New York. She becomes the protégé of Clint Barton/Hawkeye and after helping him to tie some loose ends, inherits his title. 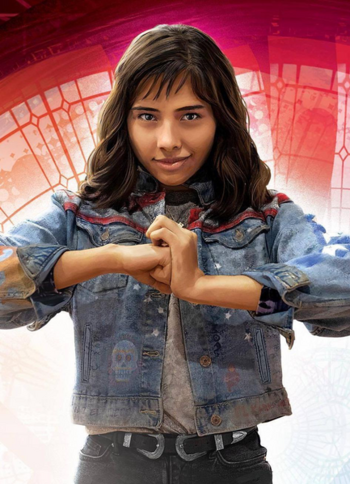 "How much experience do you guys have with the Multiverse?"

"Rule No. 1 of Multiversal travel: You don't know anything."

A teenage girl with the power to open star-shaped portals to travel throughout the Multiverse. 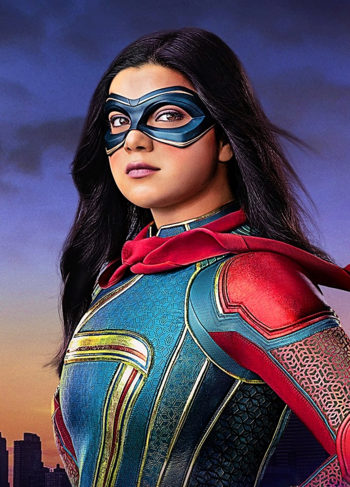 "It's not really the brown girls from Jersey City who save the world."

"I always thought I wanted this kind of life, but I never imagined any of this." 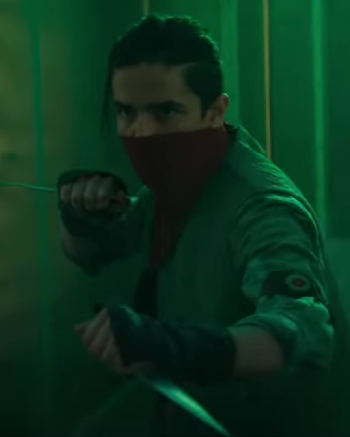 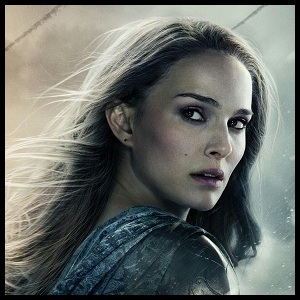 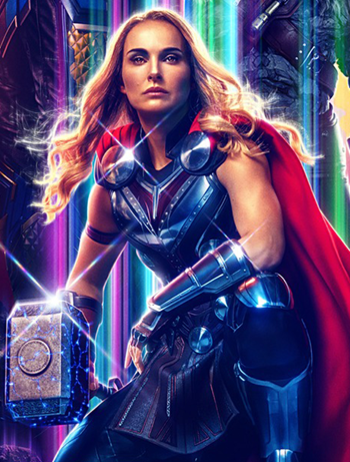 Portrayed By: Natalie Portman, Elsa Pataky note body double for Portman in the post-credits scene of Thor: The Dark World

An astrophysicist who finds out that a wormhole she's been observing is the Bifröst Bridge from Norse Mythology, created by a race of Sufficiently Advanced Alien gods, the Asgardians. After helping their exiled prince, Thor Odinson, find his way back to Asgard, she and Thor have had an ongoing Relationship Revolving Door. 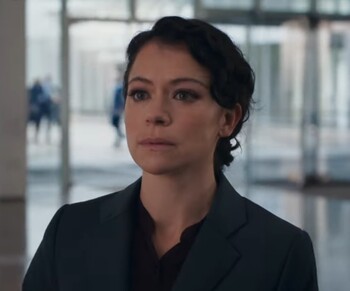 "I just want to be a normal, anonymous lawyer."
Click here to see She-Hulk 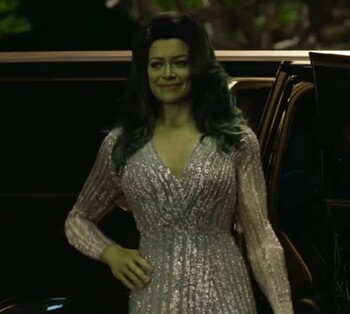 "Oh, I'm not a superhero. That is for billionaires and narcissists. And adult orphans for some reason."

After being critically injured in a dangerous car accident, Jennifer Walters, an attorney involved in the budding field of superhuman law, is forced to get a blood transfusion from her cousin, Bruce Banner / The Hulk, in order to save her life. In the process, Jennifer gains her own version of Bruce's abilities, transforming her into She-Hulk. 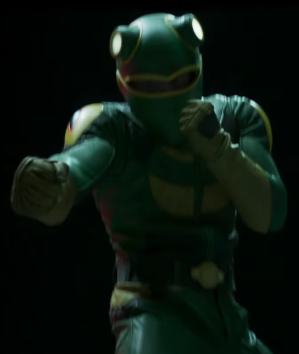 A vigilante in a green suit that resembles a frog. 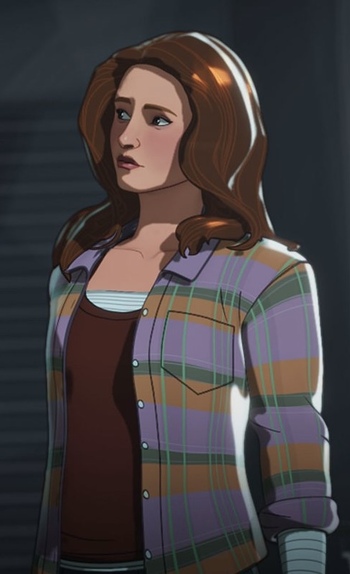 On Earth-72124, Jane first met Thor when he came to Midgard to throw a party.