K'un-Lun is a mystical lost city located in a different dimension, which can be accessed in China. It is home to the Order of the Crane Mother.

Order of the Crane Mother

The first Iron Fist, also known as the Pirate Queen of Pinghai Bay. 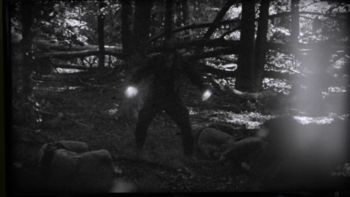 Danny's predecessor, who appears in a video clip. 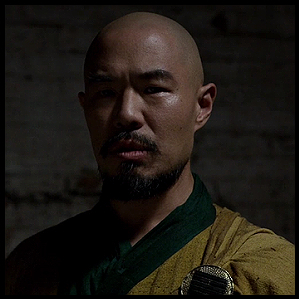 "You are a living weapon. Drive all of the thoughts out of your mind, except this."

A high-ranking member of the Order of the Crane Mother and mother of Davos.

An elder leader of the Order, holding the title of Yü-Ti 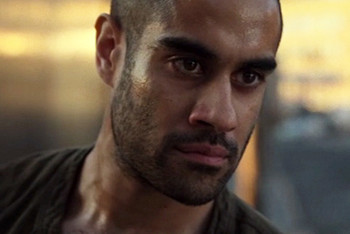 "The way to K'un-Lun is open, and there's no one guarding the pass. There will be consequences for this, brother."

The son of Lei-Kung and Danny's childhood friend.

"Do you have something scarier than a dragon in a cave?"
—Danny Rand

A mythical dragon dwelling in a cave in K'un-Lun. Every generation, one person from K'un-Lun is chosen to face Shou-Lao to gain the power of the Iron Fist.