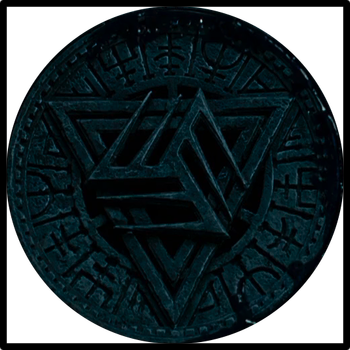 Appearances: Guardians of the Galaxy | Agents of S.H.I.E.L.D. | Captain Marvel

A race of blue-skinned aliens with a powerful interstellar empire. Long expansionist, the Kree have waged wars with other races and cultures in the galaxy, particularly the Nova Corps. They also have a history of conducting experiments on alien races to build armies of super powered beings. 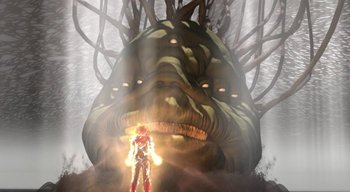 The ruler of the Kree Empire, an artificial intelligence constructed from the minds of the greatest Kree. 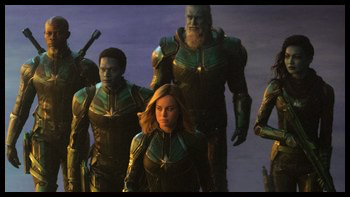 From the left: Korath, At-Lass, Carol Danvers, Bron-Char, and Minn-Erva. Not Pictured: Yon-Rogg, their commander. 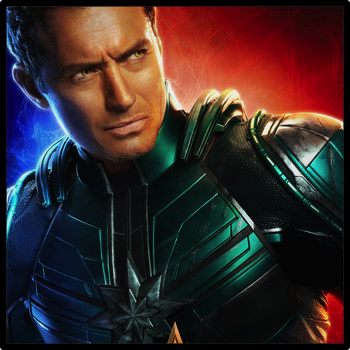 A Kree commander and leader of the Starforce. 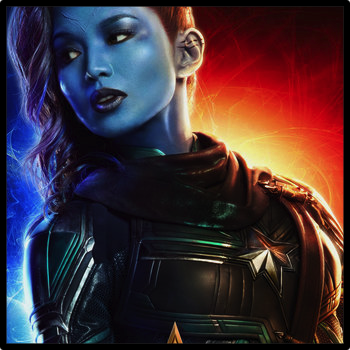 A Kree Sniper, and member of Starforce. She was previously The Ace of the team, who has been overshadowed by Carol. 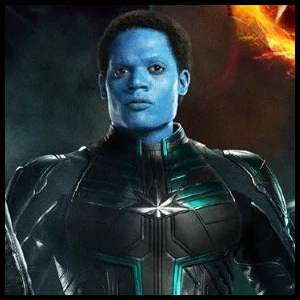 A member of Starforce, alongside Carol Danvers. 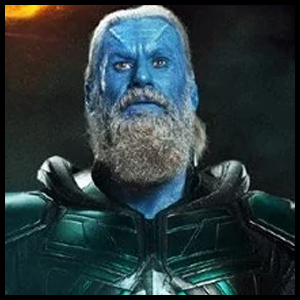 A member of Starforce, alongside Carol Danvers.

A group of military police and bombers in the Kree Empire. 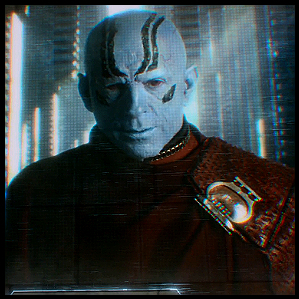 "We signed your peace treaty, Nova Prime. What more do you want?"

The imperial representative responsible for the diplomatic affairs between the Kree Empire and Xandar. 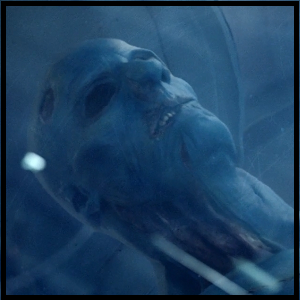 The G.H. or Guest Host is a codename for a Kree whose corpse was used by Project T.A.H.I.T.I. to synthesize drugs from his bodily fluids for the purpose of bringing people back to life, particularly fallen Avengers. His corpse was discovered by HYDRA led by General Werner Reinhardt in 1945, and confiscated by S.S.R. when Allies won World War II. The corpse eventually came into possession of S.H.I.E.L.D. to be used for Project T.A.H.I.T.I. 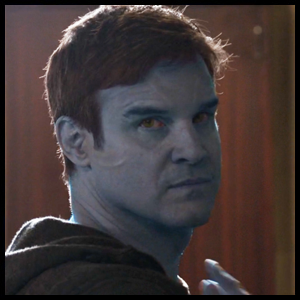 Appearances: Agents of S.H.I.E.L.D. (first appears in Episode 34: "Who You Really Are")

A Kree who comes to Earth to investigate Inhuman activity. 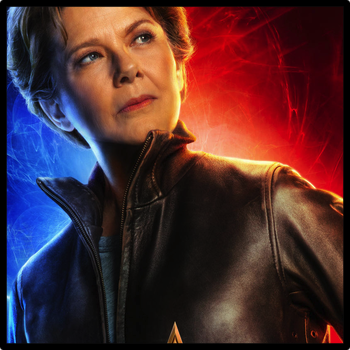 A Kree scientist who disguises herself as a high-ranking figure in Project Pegasus, who becomes a mentor to Carol Danvers.

A pair of Kree scientists and warriors tasked with experimenting on humans and later with the destruction of Inhumans.