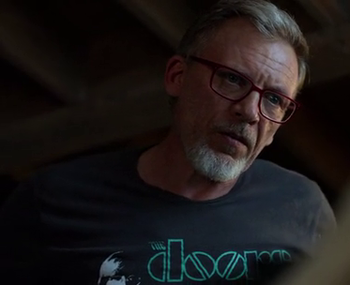 The head scientist at IGH. He's a geneticist who developed a genetic editing therapy that saved Jessica. 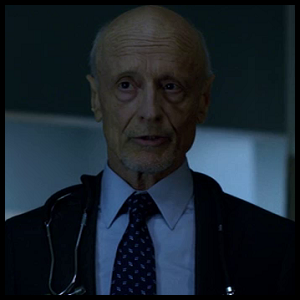 "We're going to do important things together."

A scientist working for IGH and leads the super soldier program to which Simpson belonged.

A trauma surgeon that joined IGH. 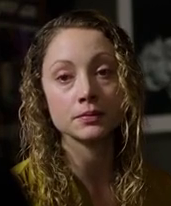 A nurse who once worked for IGH and now lives on the streets as a result of the downwards spiral caused by the trauma of her experience with one of IGH's test subjects. 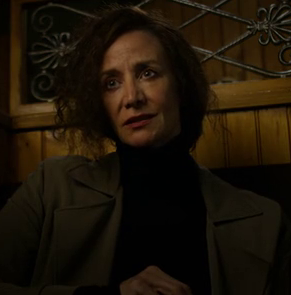 Jessica Jones's mother. Supposedly killed in a car accident, she survived with grievous injuries and was subject to similar treatments to the ones that gave Jessica her powers, only to a greater degree than her daughter and with a dangerous Hair-Trigger Temper. 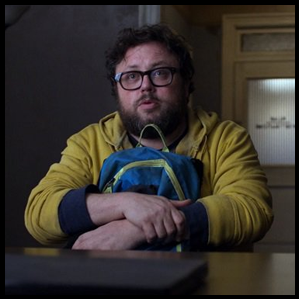 A victim of IGH who got empowered with superspeed, but it only works when he's afraid.

A member of IGH's super soldier program and one of Kozlov's enforcers.

Another member of IGH's super soldier program and one of Kozlov's enforcers.

A soldier of the US Army and a patient of Kozlov.